When shopping for my Broadkasters set last winter, I've juggled a long time between these and a red oyster Sonor set. I loooove me some red tubs and Sonor's red oyster wrap is as deep and lush as they get. Plus, I mean, Sonors sound fantastic as well.

Today I went to one of my buddy's small music shop to encourage him and get some heads. He's got a tiny drums dept, of mostly low-end lines (Aq1's, a few Tama Club Jams and Imperial Stars, Pearl Roadshows, Decades and Exports.

But in a corner was a Vintage series California Blue 13-16-22 that he's been stuck with for the last two years, maybe three. I looked at it and said "You know if it was red I would have bought it in a heartbeat". To wich he answered: "And if I'd give you 1200$ off would you still buy it?"

Well it's Canadian dollars but still... A hell of a rebate. I'm suddenly finding the blue a whooooole lot more appealing.

I don't need a 3rd set, and I don't have that much room either but dang! this deal is hard to pass... The only rationalization that makes somewhat a little bit of sens is that I don't own a 22" kick and that would round up the arsenal to have a 24, a 22 and a 20.

At the very least I could maybe buy it and sell it to my band's other part-time drummer, who doesn't have a proper kit.

I am in a pickle now.... And DFO probably won't be the voice of reason either

I did expect that

Uh, well you know what I'm gonna say...and pics or it didn't happen

whatdya got that goes with blue..
and also (is a ) different shell different hoops different make.....
Supraphonic? eh,
it's a 3 outta 4 set

whatdya got that goes with blue..
and is also different shell different hoops different make.....
Supraphonic? eh,
it's a 3 outta 4 set

The voice of reason!

(think it'll work?.) lol
nobody agrees with me, but I like a whole set to sound like the whole set.
(and that includes the snare)
It's (then) one (common) operating machine
keeps it simple cuts down on complication

what ever drum in the set I hit it's the identical response etc
there's a word for it can't think of it; not commonality maybe harmony; but there's another word.

aw heck buy em.
matching snare will be probably only be 750$ and a short 12 month wait
or use "the supra"..

JDA said:
@bpaluzzi I think I went to school possibly with a relative of yours
Click to expand...

If it's not going to be a hit financially, what's holding you back?
If finace is a concern, I'd say no. Hold off for better days.
If not, why not? And if your getting a deal, it's s no brainer. Plus I'm guessing you're a Cowboy, 9er, or Eagles fan?

Drum sets aren't just monetary "purchases" They're way more than that. there's timing , there's a need (present), there's something related usually to personal (drumming) development....
It's not like a lady getting a new hair coloring cut every week.
drum set is a part of where you want to be- from where you are at present- and where you see yourself going- and when it's time -it's time - and when it's not time - it's not time. and you darn well know it or have a good feeling idea
Last edited: Jul 31, 2021

every passing minute increases the chance of it happenning... In wich case, damn sure I will pepper this here forum with pics....

whatdya got that goes with blue..
and also (is a ) different shell different hoops different make.....
Supraphonic? eh,
it's a 3 outta 4 set

I have an acro that could go ok with it and there's a california blue snare in another shop not that far if i'm really itching for it....

there was one at Murat in the for sale section just last week wasn't there what do we need pictures for ; )

DamnSingerAlsoDrums said:
I have an acro
Click to expand...

you put an acro with that and I'll disown ya ; )

JDA said:
you put an acro with that and I'll disown ya ; )
Click to expand...

Would you rather I put my A&F raw alu 6 lugger? Nah!! I don't think so

DamnSingerAlsoDrums said:
Would you rather I put my A&F raw alu 6 lugger? Nah!! I don't think so
Click to expand... 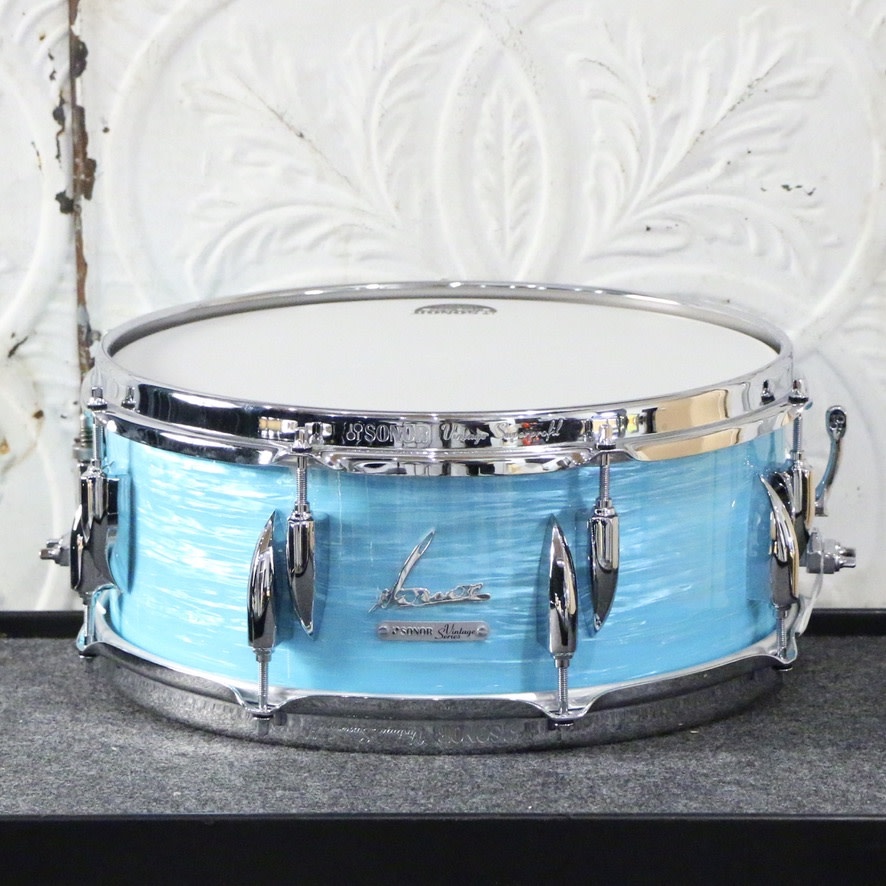 Oh dang... It just sold...
You must log in or register to reply here.