A bunch of Funch

I’ve never even owed that many cymbals so maybe that’s the case. In the few cymbals with rivets I’ve sold I’ve been asked if the rivets were factory. The ones that weren’t didn’t seem to go for as high.
I would imagine there’s a difference between old spizz and k’s as they aren’t replaceable and newer cymbals you can buy anytime.
I have 2 spizz, I sold my old k, and I really like the new cymbals coming out, Funch, Roberts, Borba, and more.
I have 2 Istanbul rides which are amazing.
Although all that said, with the amount of gigs out there, I’m pretty much just storing them rather than playing them, but that’s another thread.
I have maybe 10 rides which seems like a good number to have for variety and not over abundance. (Depending who you ask lol).

JDA said:
How a cymbal feels- at the end of a stick is equally as important as how it sounds; Something soundfiles can't convey
only you and your hairdresser know for sure.
Click to expand...

I didn't take a closer listen, but on your own sound files, that you posted on this thread, are you describing how your cymbals feel under the stick vocally too? Or where one gets this critical information to really know how your cymbals are?
Last edited: Jan 20, 2022
C

Downbeatitude said:
In some ways I'm happy to see this discussion about hype talked about here. Social media certainly plays a part, but so does the way the cymbals are sold. The release of batches (knowing they will be gone in hours if not minutes) contributes to their allure. I confess that I tried to buy a few from the last batch but was too green to know how to play the game. They were all gone when I checked his site in the morning.

One thing that will demonstrate my lack of knowledge (and I apologize if this should be a completely different thread), is the old stamp differences. From years ago on Cymbalholic, I recall discussions about the tonal differences between Intermediate, Old Stamp and New Stamp Ks. I remember learning about the different stamps (specifically the old Ks), but when I see a batch of Funch cymbals labeled IIIb or IVa, I'm at a loss - especially when I hear multiple examples of a certain clone that all sound quite different. Can someone help me out?

In my past, I only purchased two old Ks: an intermediate and a new stamp. Though interesting, I quickly realized that finding the gems was harder than I thought (given the number of less-than-stellar specimens being sold) and I lacked the patience to hunt. I gave up, preferring to spend my money on cymbals being made by Roberto and Craig.

Is there a reference/source somewhere that can identify things such as profile and bell shape specific to the type of old stamp K a clone is based upon?
Click to expand...

I don't know, but my guess is that based on how Lasse describes his process in the article, the way a cymbal sounds is why he calls them a specific clone, ie IVa, IIIb, IIb, etc. I do think there are some general characteristics for his clone lines that track together...like the IVs sound more similar to each other than they do to the IIIbs, which have sound profile that is more similar to each other than to the intermediates, etc.

Here are the profiles of the two IIIbs clones I have, the 24 and the 21. Bell, bow, taper are a bit different. Are they profiles you would see in an a old K IIIB? I don't know. 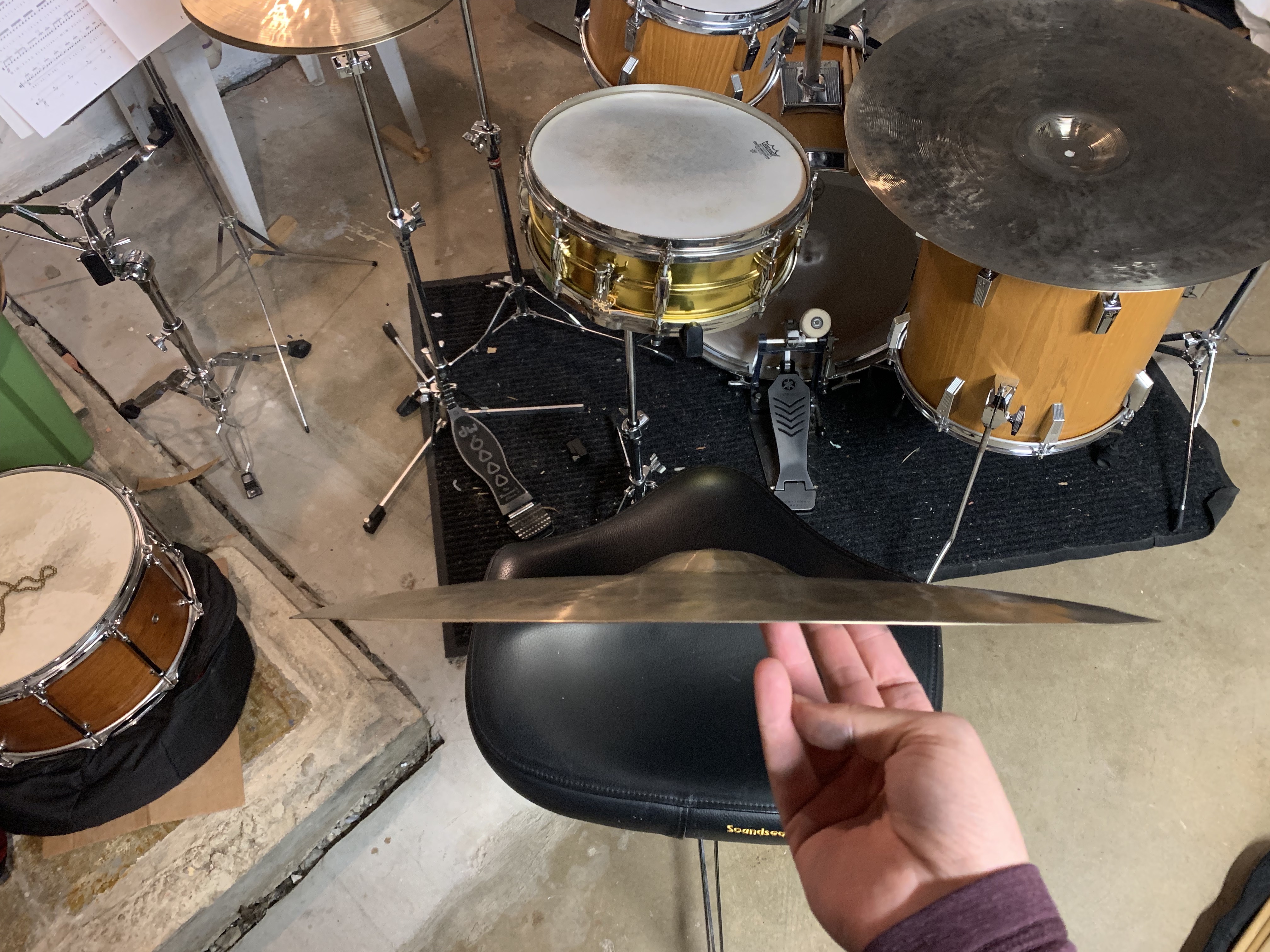 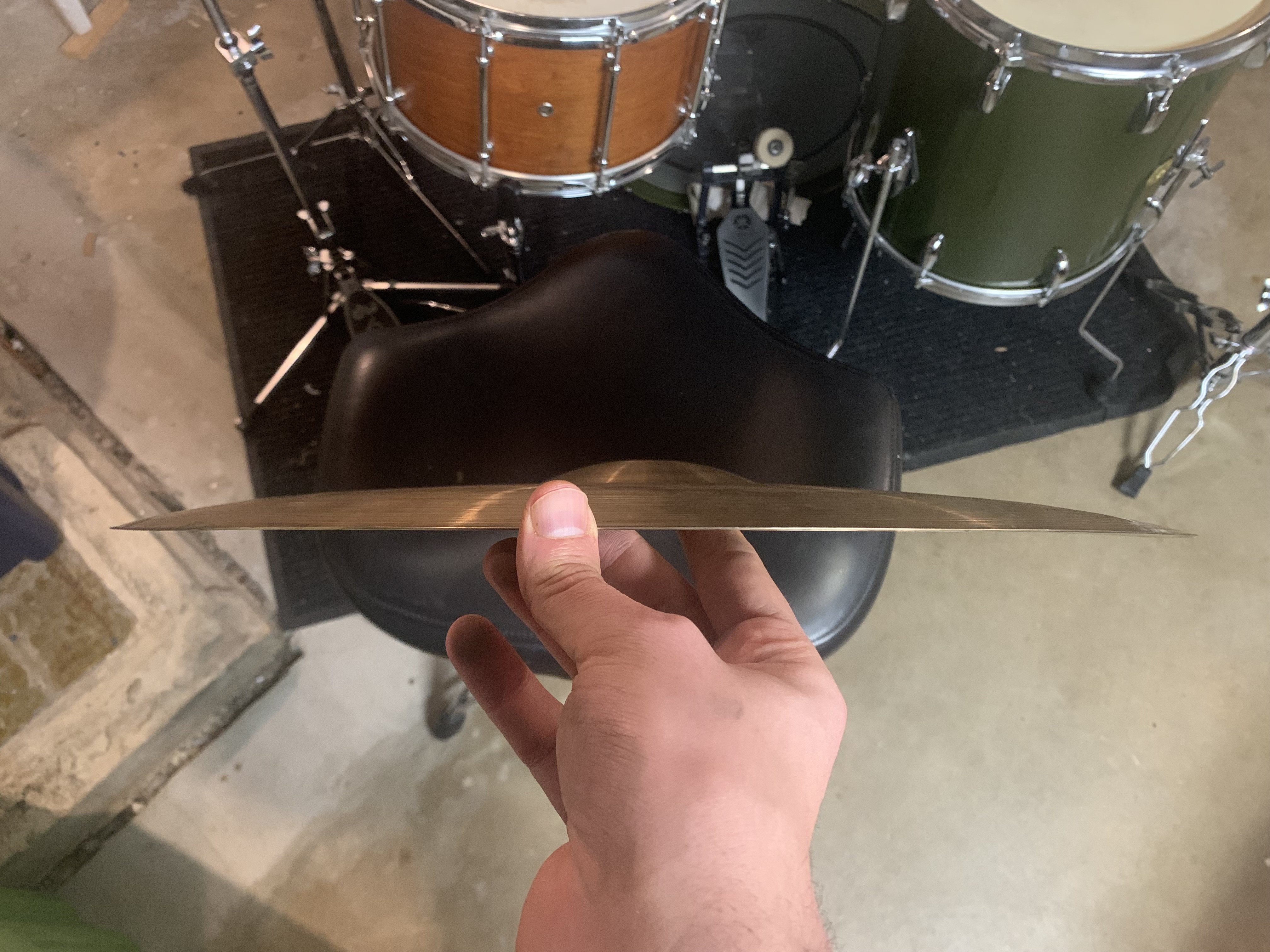 At the end of the day though, whatever he calls them is immaterial in my opinion. As we all know, can't really recreate old Ks in totality. Lasse's making his interpretation of those sounds and if they sound and play great, thats great!
Last edited: Jan 20, 2022

To get back on track here The Funch sound great. I'm a fan. each very unique capturing tones and colors not found often in this price point. I'd be on that 24 like stink on a monkey. Support your Independent craftsman!

curly said:
Lasse's making his interpretation of those sounds and if they sound and play great, thats great!
Click to expand...

This. After all, if this is the same standard I apply to myself when trying to play like the masters, why shouldn’t that same standard also be applied to these master artisans?

curly said:
After getting these first Funches and getting to play them for a while, I've been really quite impressed. The IIIb, IVa, and Elvin I have are fantastic, but I was curious about some more medium weight cymbals. Super thin cymbals have been in vogue for a while now, but I often prefer more medium cymbals that have more presence and just as much complexity. So when Lasse posted the January batch, I pretty quickly found two I really wanted. I was lucky to wake up in the middle of the night shortly after he opened up the site and picked up them up. I didn't buy them to be a pair but they work really well together. Nothing too exotic about either one, but a great balance of presence and complexity while being really versatile in part because of their weight.

The 22 Funch Classic. 2664g. Might be my favorite Funch so far, at least at the moment as its just a blast to play. It has a liveliness and tad bit of brashness my other Funches don't (not that the others are polite). Great crystalline stick that's almost just a shade metallic and even a little pleasant clang with shanks. Has some really interesting overtones in the wash and a long sustain. Just sounds good and feels great to play. I think Markku described his Funch classic as being A like with a K like wash and overtones and I think that description works pretty well. Lots of old K characteristics here. 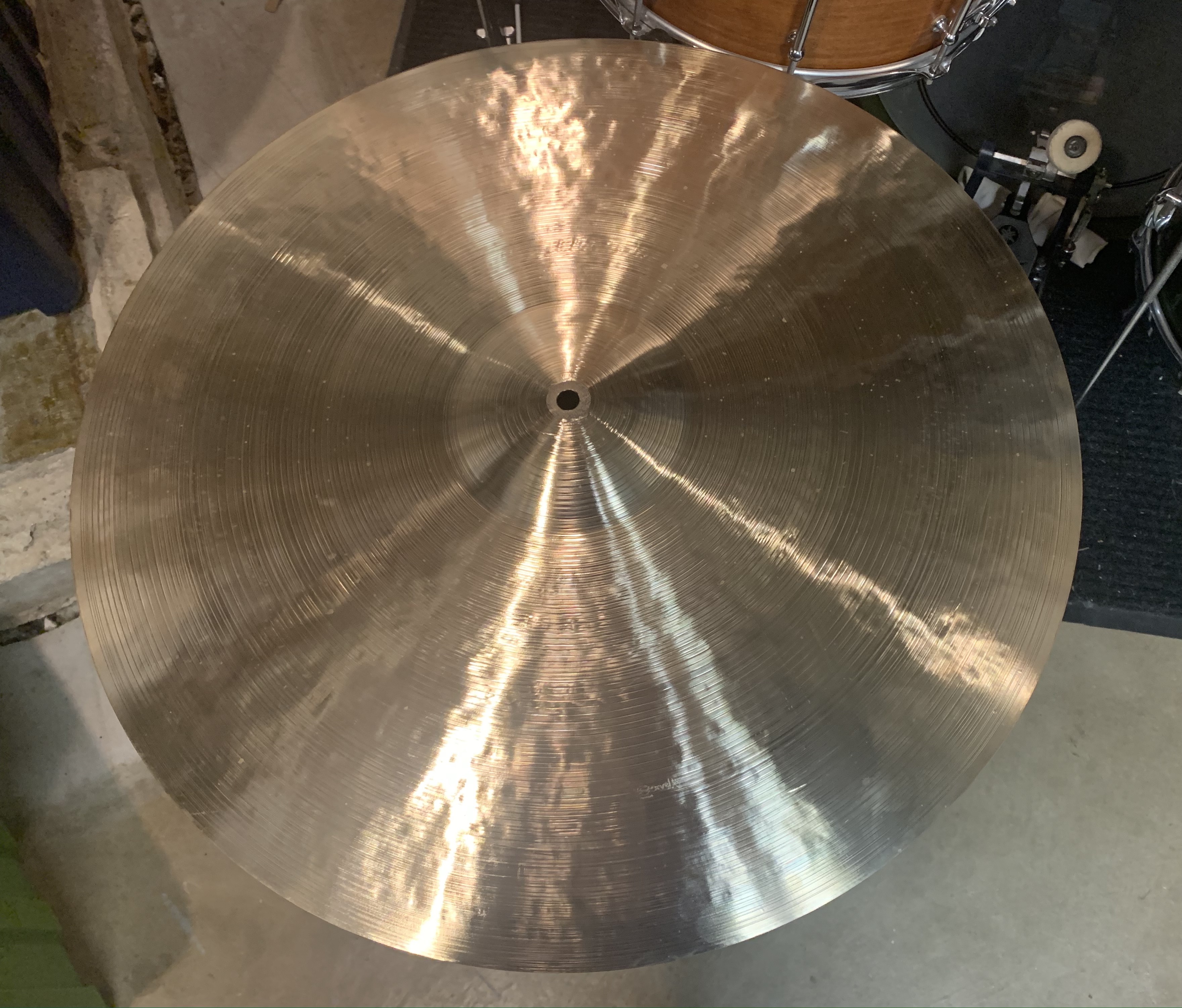 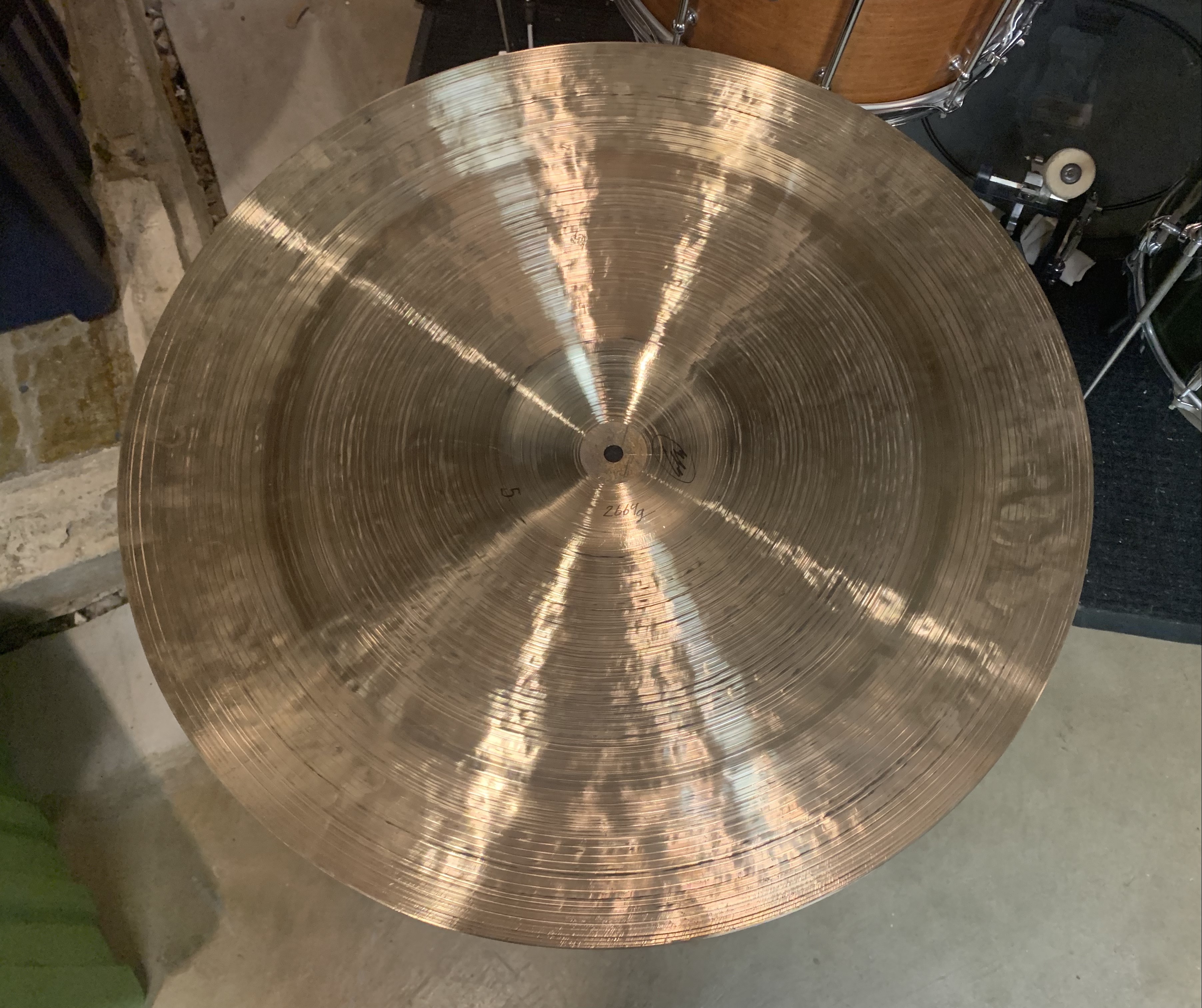 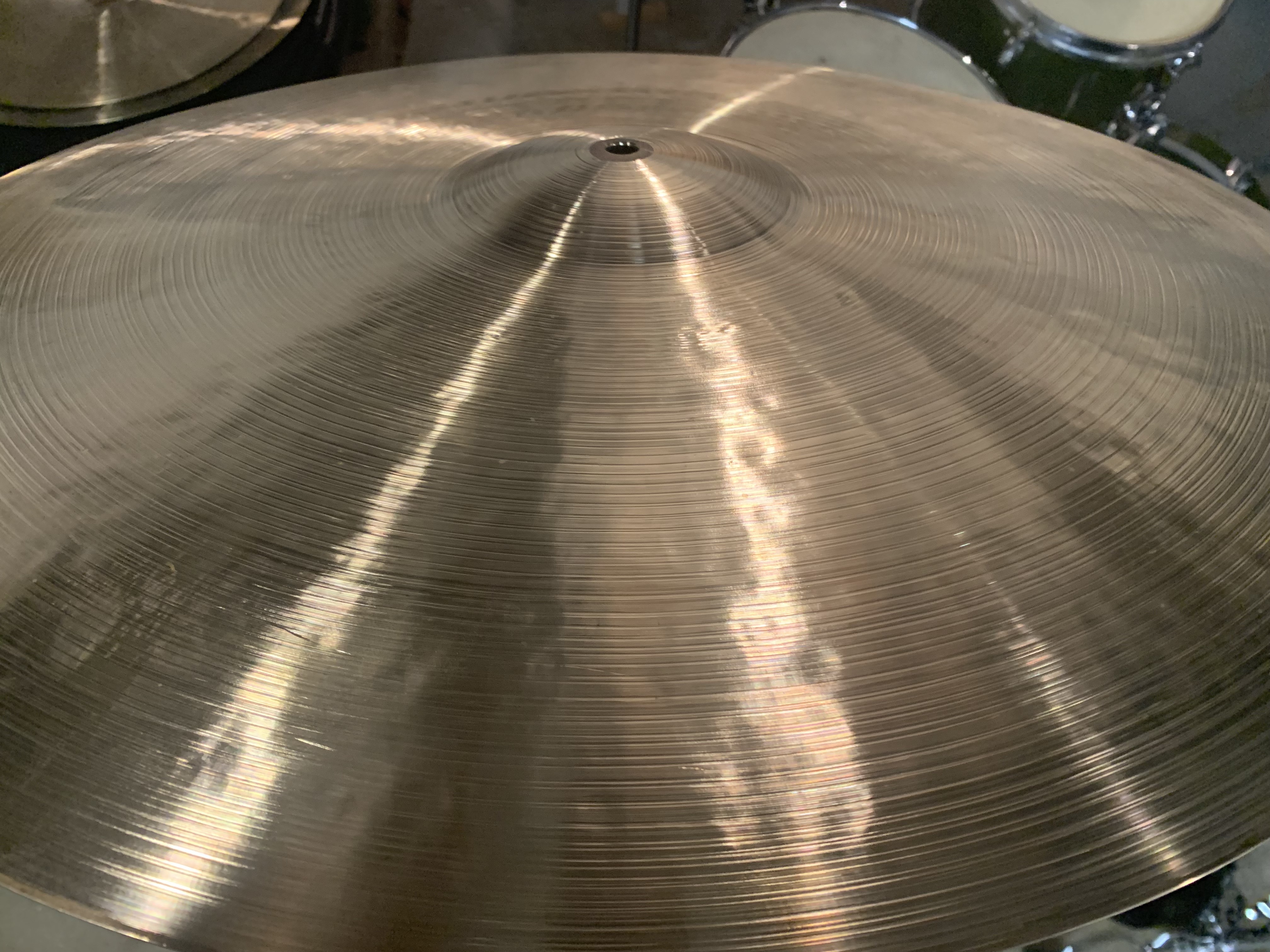 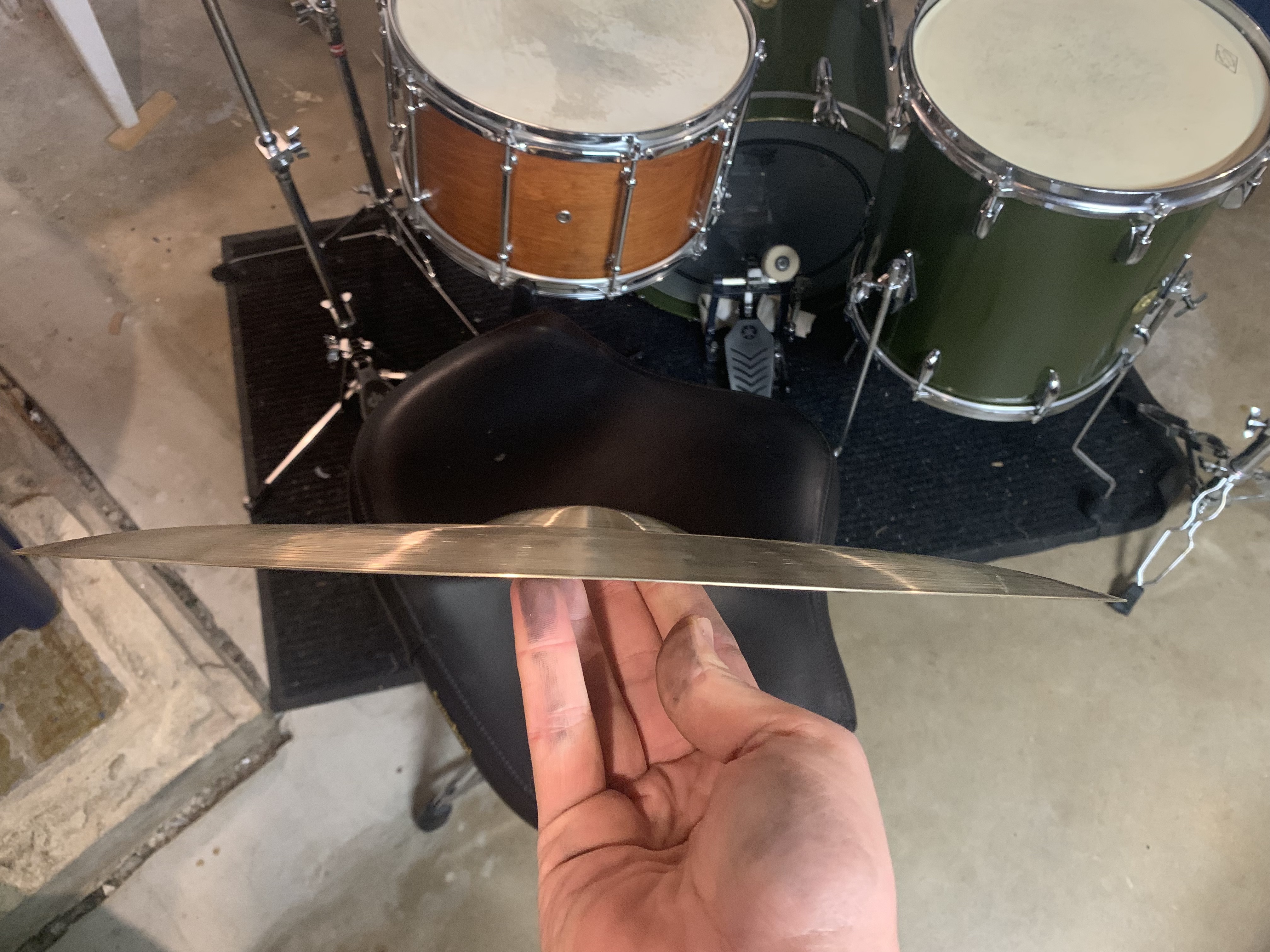 The 21 IIIb. 2278g. Super happy with this one as well. Patina'd on the top only. It has the prominent stick attack Lasse's cymbals all seem to have and a relative dryness I hear in a lot of his IIIb clones. Just a great versatile cymbal that has great response and give. Has a really nice crash. With its weight and how it plays, can sit left, main, right, etc. 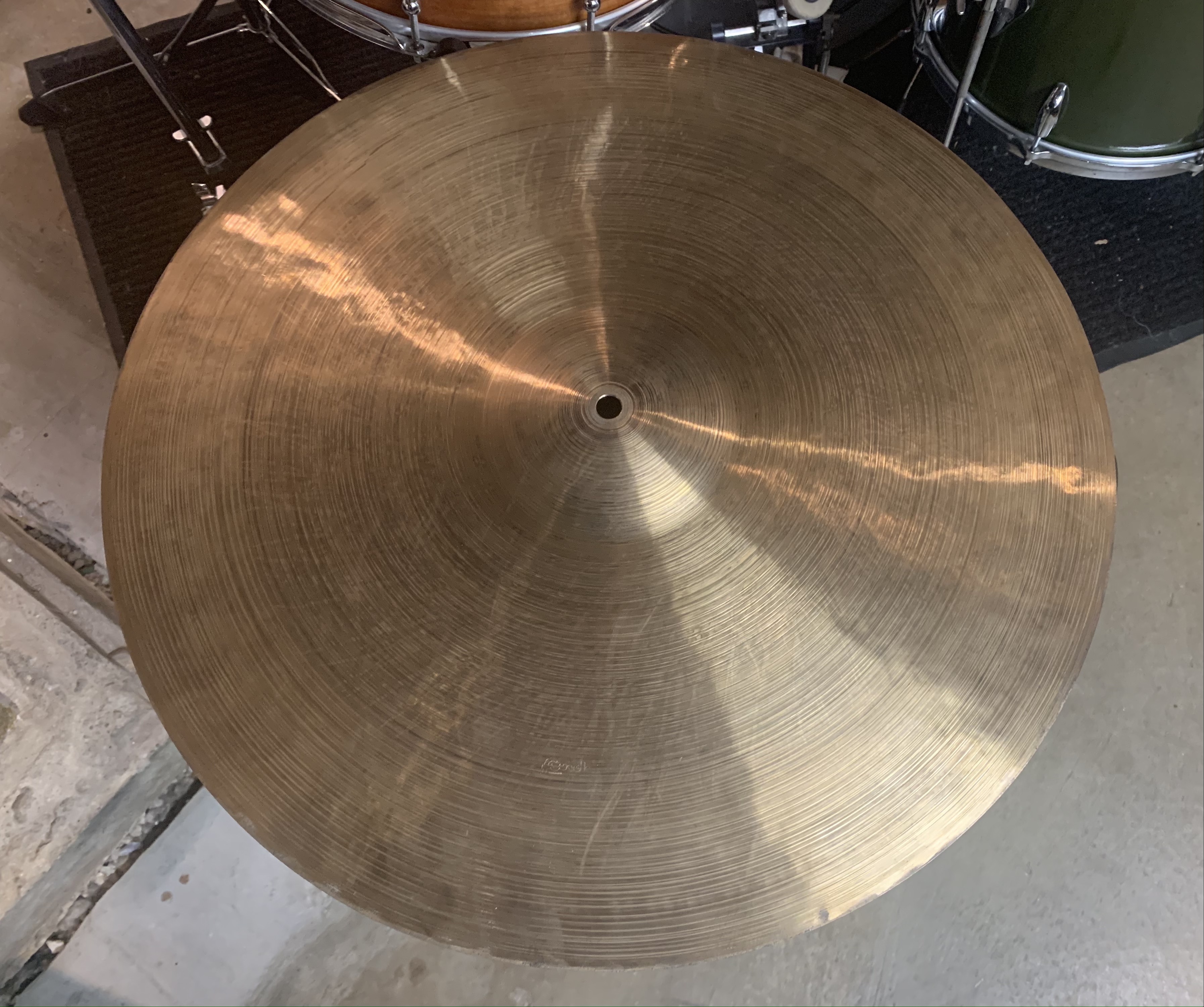 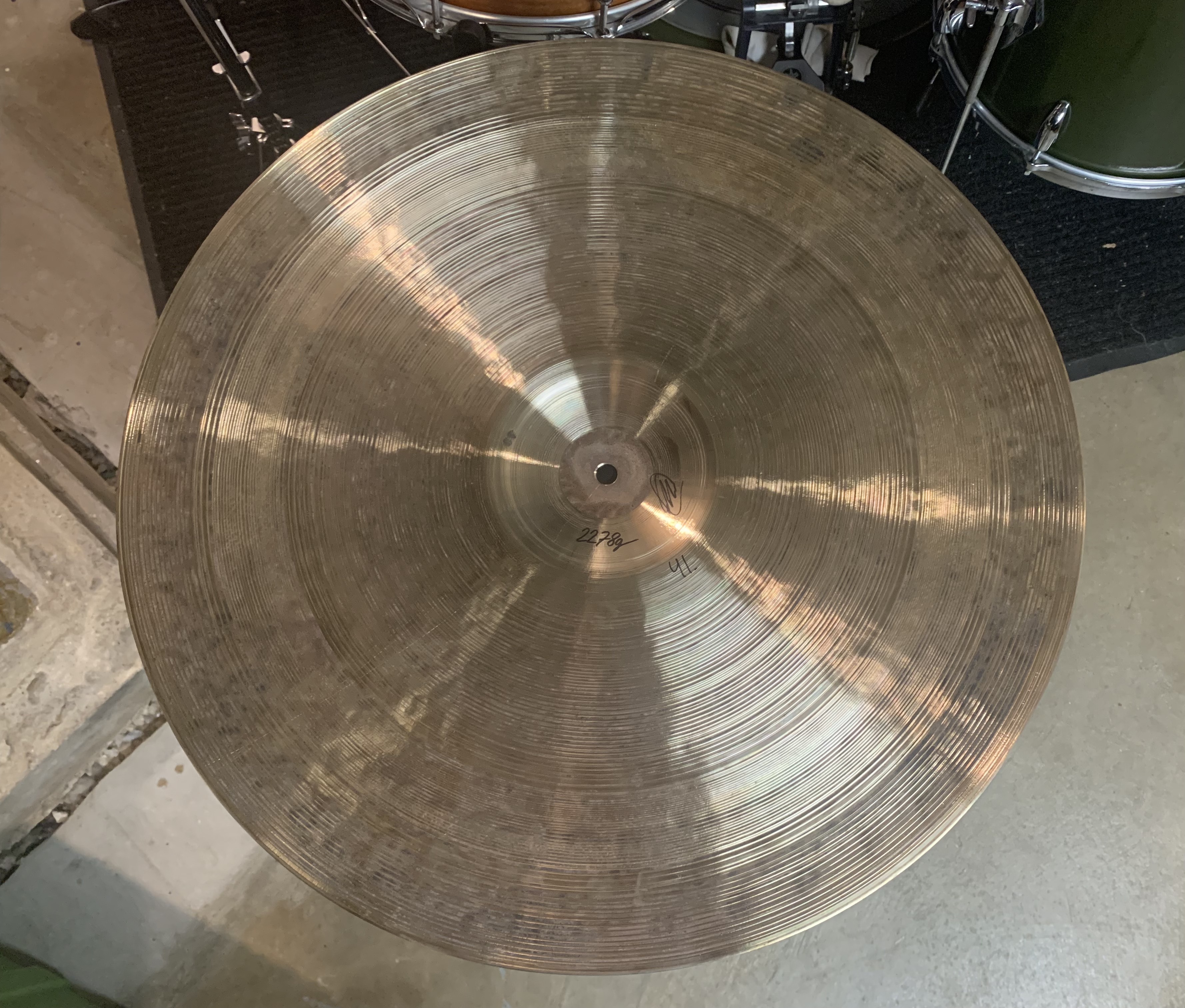 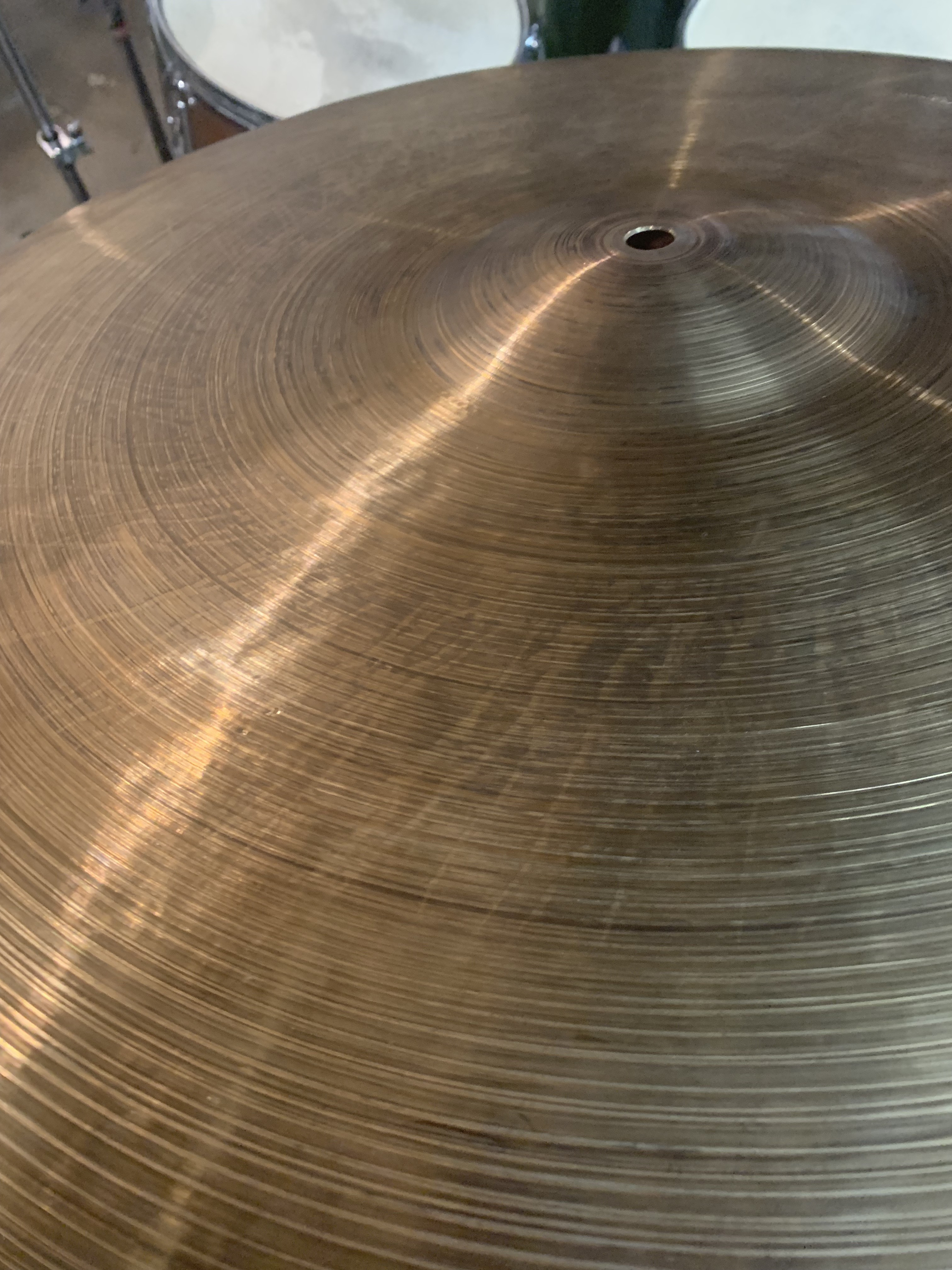 Some brief sounds. I think they work well together.

I think the 22 sounds really nice as a sizzle. I'll likely hold off on drilling it for rivets for a while to let it fully settle in though.

Curious as to y'alls thoughts on how the 22 sounds as sizzle.
Click to expand...

Really digging these two! I think these were my favorites from the last batch. Weight-wise something that I would really have lots of use on gigs.
B

I love the trend of new cymbal smiths popping up! I’ve gotten some Funchs and Tim Roberts and I love them.

IMHO, it’s all about the small variations - no cymbal is alike - that comes from not making 100s or 1000s of cymbals (which creates consistency)