Are We All Gifted Visual Artists Like All These Famous Drummers-Turned-Painters?

Well, now Chad Smith of the Red Hot Chili Peppers is showing his "art" in a gallery, following in the footsteps of drummers-turned-painters like Ringo Starr, Rick Allen, Mickey Hart, Steve Smith and others.

Is there something about the skills of a drummer that translate into creating great visual art? Maybe it's the precise hand movements?

Any of you guys start selling your abstract paintings in galleries late in life? Or are your realists?

AUSTIN, Texas — Legendary Rock and Roll Hall of Famer Chad Smith is most well-known for his decades of drumming with the Red Hot Chili Peppers, but after recently tapping into a new form of expression, the 58-year-old is quickly becoming well-regarded in an entirely new arena.

"That’s me playing the drums - somewhere in that,” said Smith. Standing with Spectrum News Anchor Tara Petitt, Smith stared at a large canvas hanging on the wall at the Russell Collection of Fine Art. The piece he was talking about - along with 79 others hanging on the walls surrounding it - were all created by the drummer. His exhibit, "The Art of Chad Smith," wrapped up its United States premiere in Austin, Texas, on Sunday.

“The way that I want to interpret my feelings about playing the drums and playing music - I’m trying to put this in a different medium,” said Smith.

By experimenting with light, photography, print, and paint, Smith captures his own interpretation of what music is to him - visually. The process starts with Smith at his drum set in a dark room. While playing with lighted drumsticks, images of the artist are captured at variable shutter speeds. What's captured becomes the print on Smith's canvas, which he embellishes with paint, oil and other mediums. Considering he's regarded as one of the greatest and most sought-after drummers in the world, some may be surprised to learn about Smith's new "hobby," but for Smith, it carries a lot of meaning.

In addition to his North American fine art tour, Smith is also still touring with the Chili Peppers. The band will be performing a limited number of shows in 2020 to give them time to work on their new album. While the group has gone through some recent changes, it's safe to say Smith won't be calling it quits anytime soon.

“I found my passion at an early age, and I just... I love it - and I still love it. No one was like ‘Chad, you have to play the drums!’ It was more like ‘Please stop," Smith said.

Smith began playing when he was 7 years old. A lot of his talent was self-taught, but another factor he credits to his success is the opportunity he was given to play in school bands while growing up - something he never takes for granted.

“If I didn’t have music in school, I probably wouldn’t have stayed a musician. I wouldn’t have graduated high school! I know that,” said Smith. “I think it’s really important for kids to be exposed to music and musical instruments - and any kind of art.” 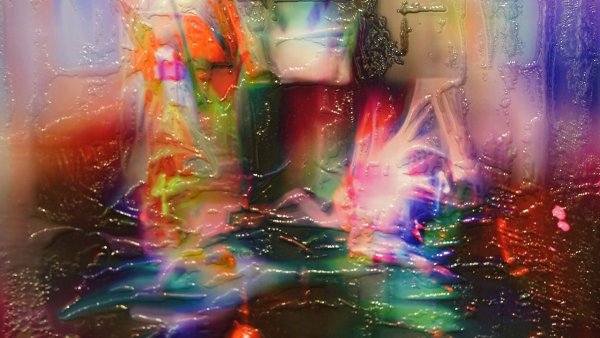 Here's an earlier thread on this:

Are Drummers Like Mickey Hart Selling “Art” or Expensive Autographs

I have to admit I’m suspicious about whether so-called galleries are running a scam with “art” that’s more interesting for its connection to celebrity (and the fleeting chance to rub elbows). I’m no art critic, but I wouldn’t hang these on my wall. None of the stories or galleries list prices...
www.drumforum.org

Seen better done by a pachyderm at the circus.

Gifted, well that I don’t know. I don’t think you have to be “gifted”, you can develop your art through self motivation and some hard work.

I consider myself an artist and my art is my work, regardless of what that is at the time, a deck, a wood pile, some penny backsplash that my wife wants, I put my touch on all of it.

That drive to create my mark artistically has gone in the direction of metal work recently.

From my youth I had always wanted to learn to weld, cut and braze with a torch and forge metal because the men I grew up around did it as a necessity of life.

So I took some courses, bought the gear and watched endless YouTube videos. No gifting there, you just set off on that path and learn how to do it by whatever means available.

So far my offerings are humble and gifts for my wife and family, a trees made of scrap metal from the dump, a trivet made of washers.

It is interesting to me how they catch people’s eye, how they want to discuss it, pick it up, marvel that I could make, ask me to make them one, which I usually do.

I think that is what art is about; creating something that is unique to you that someone else appreciates and wants to possess, leaving a mark and a small legacy.

As far as the artists that I appreciate, no doubt Wyeth and for the modern era Banksy. 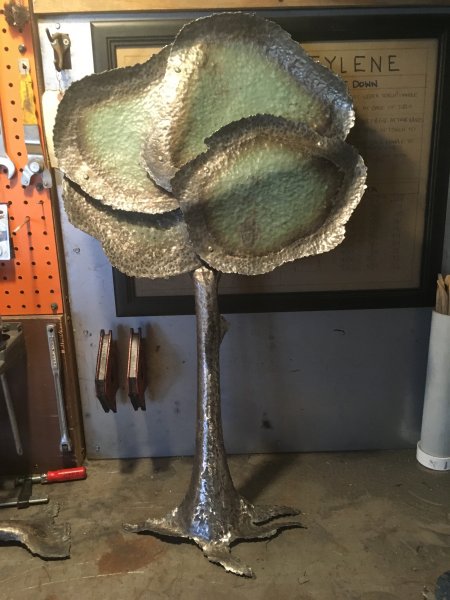 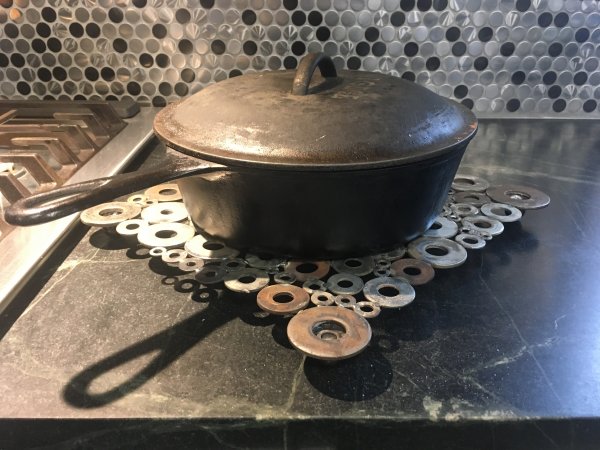 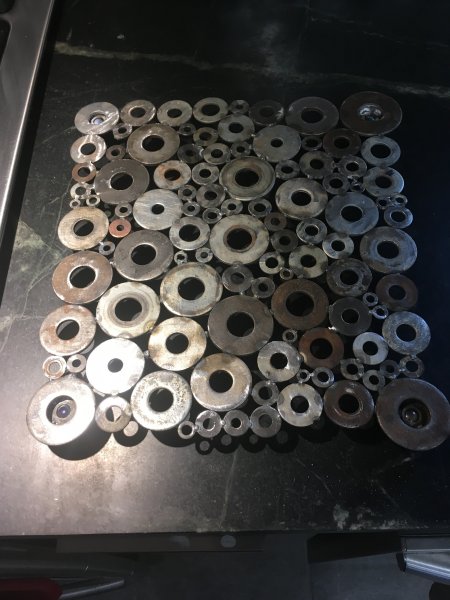 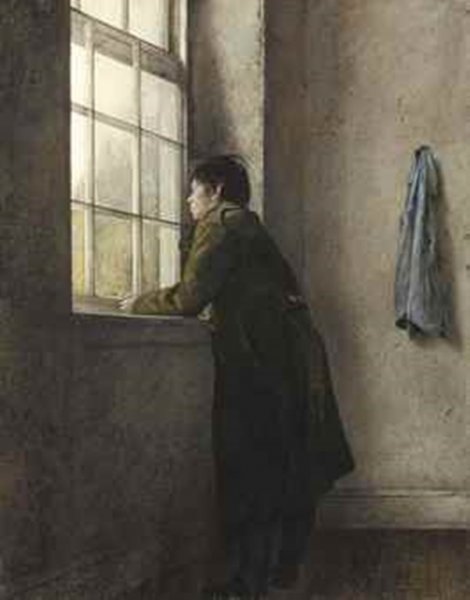 Full Time Life of a Musician: Still have to do something during the day..