I guess this is a bit off topic, but David Longdon, lead singer of prog rock Big Big Train has died of injuries sustained in an unspecified accident : 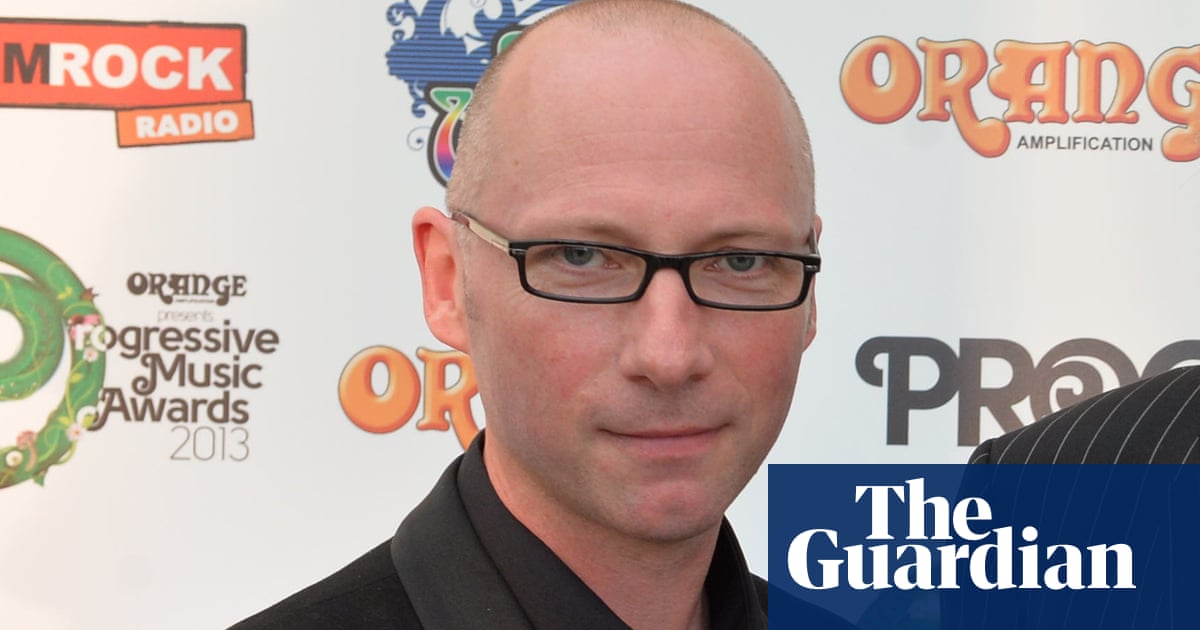 The drumming connection is that he was a band mate, and I think good friend, of Nick D'Virgilio, who many know through his role at Sweetwater. I don't know Nick at all, but admire his drumming greatly. I would imagine this must have been gut wrenching news for him.

I have posted this link several times at the least excuse because I think it is a spectacular piece of music. So here it is again, showing both David and Nick in wonderful form :

It's got to be frustrating at some level for Nick, having secured some legitimate street cred as a drummer in a band loved by musicians, to be more well known for being the face of Sweetwater percussion.

That is one incredible band ….

Houndog said:
That is one incredible band ….

Wow. Very sad. He was incredibly talented. And yes, I feel bad for Nick too, great drummer and seems like a really good guy.
B

Houndog said:
That is one incredible band ….

Yes, even the music isn't everyone's cup of Tea, the level of musicianship is just astounding.
This is another one, with David and Nick duetting on the first part, before Nick heads back behind the drums.

I think Nick might be the most thoroughly versatile drummer out there ….

Houndog said:
I think Nick might be the most thoroughly versatile drummer out there ….
Click to expand...

Yup. And also those drummer who are amazing players of their “other” instruments, like Jack de Johnette, Gary Husband, Marco Minnemann, Thomas Lang, etc.

Let me put it another way , among the most versatile.

Houndog said:
Let me put it another way , among the most versatile.
Click to expand...

It’s a memoriam. Relax.
You must log in or register to reply here.

On this day stumpy peeps dies

“Learning To Live Together” Documentary (Mad Dogs and Englishmen)

Be Careful Out There: Brother Moses Drummer Hospitalized After Confronting Thieves