Was just watching the Rolling Stones life. Charlie is playing black dots. My Gretsch set needs to new heads. Think you’ll have to try black dots. I’d like the sound. 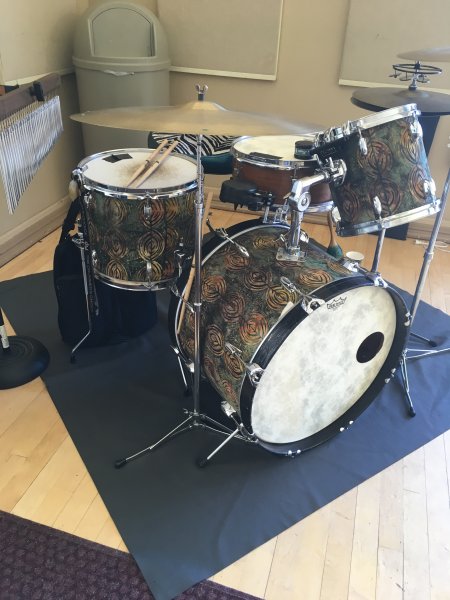 I'm the king of black dots ! Bass drums have them on beater side. 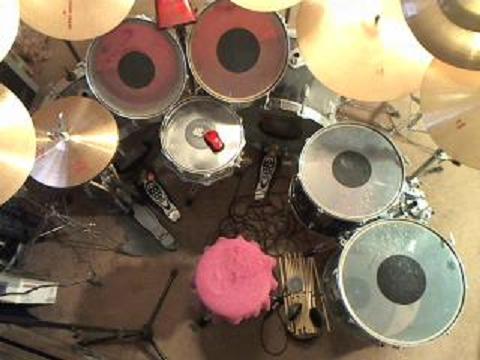 Another fan.. at least for toms and snare. 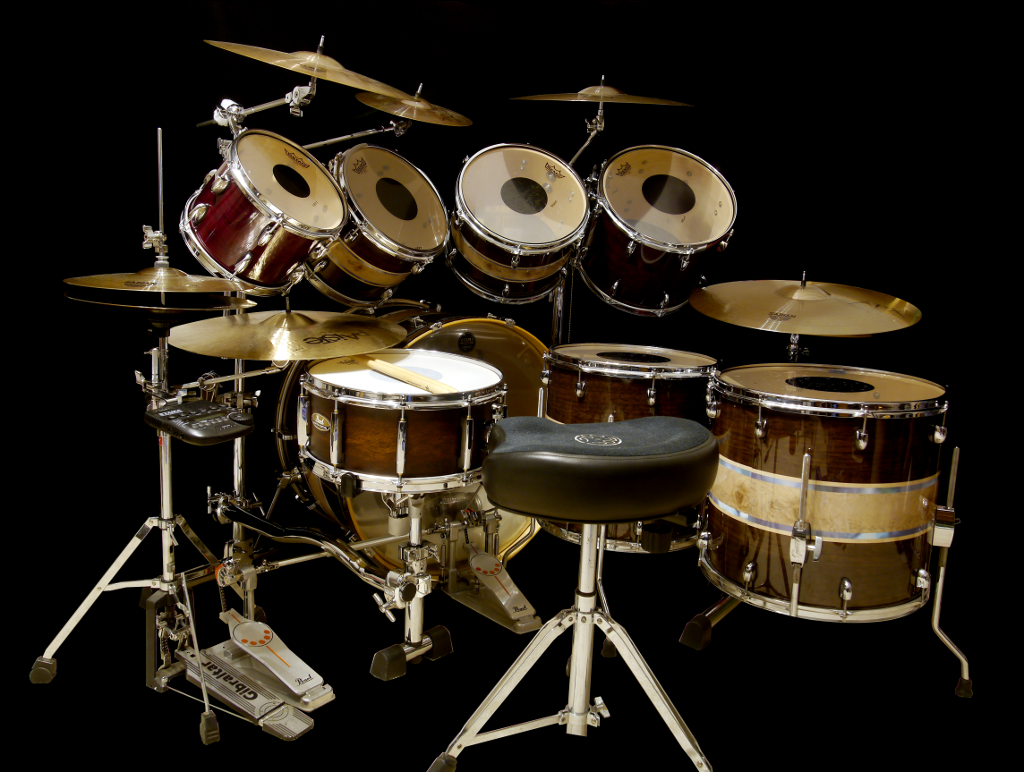 I had them on my Vistalites a few years ago and they sounded amazing on those drums. I've been tempted to try them on my 3 ply Cortex set just to see what happens.

I've been meaning to get some for my 70's Slingerland COW kit. This is a great video of some CS's in action.

I bought a seven-piece set in the late 1970s that came equipped with Remo CS (black dot) heads, and I fell in love with them. Up until that time, I'd never used anything except Remo coated Ambassadors, so the lovely "slap" and impact that the CSs brought out of the drums simply floored me.

A few years later I went to work at a music store, thus fulfilling a dream of mine. There, I had a chance to try out all the current drumhead lines offered by Remo and Evans. I realized that the sound that I found so interesting was the result of the heads being clear, not coated. The CS dot added the extra slap that I liked because the area covered by the dot became a two-ply sheet, with all the tonal personalities that that entails.

I still like CS heads, but prefer simple clear two-ply heads because they are able to produce the CS slap while dramatically enhancing the frequency spectrum of the head/shell combo. The CS sound is much more sharply focused, with over/undertones being attenuated by comparison to two-ply clear heads.

Nonetheless, you owe it to yourself to try the CS heads. I think you will be pleasantly surprised.

I've had a few drums that I just couldn't get to sound "right"...floor toms in fact. Black dot head remedied that. Even just one on the reso made a big change.

This pretty much sums it up right here:

I played Black Dots over Clear Ambassadors years ago, and they sounded pretty good (not my favorite sound by any means though). I was going through a Tony phase. Then about six years ago I decided to try again. I bought a full set of Black Dots for both top and bottom of all my toms. I started with the 12" and tried it out.
Y U C K!!!! Turned my USA Customs into cardboard boxes. I immediately returned all the heads. I may try again in the future, but it will be Clear Dots next time.

Tony's drums work with them because, 1. his smallest tom is 13", 2. they're cranked, and 3. he plays them loudly for the most part. Played quietly they don't cut it.

I also love Gary Husband's sound on the I.O.U. record, and he was using all Black Dots on that too. 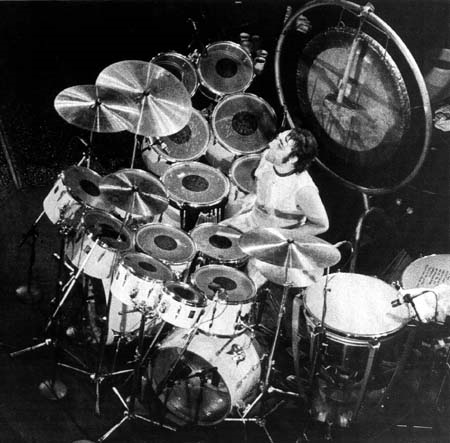 Wasn't there a recent thread that mentioned that Charlie's switched from Black Dots to something else?

cribbon said:
Wasn't there a recent thread that mentioned that Charlie's switched from Black Dots to something else?
Click to expand...

I think Johnny D said he is now playing Coated Amb's...still, I'll always picture him with the Black Dots!

I used them for a while on my 80's Classic Ludwig 6-plys. Regular Ambassadors weren't heavy enough to get a good sound out of those thick shells.

I saw a video of Max Roach playing my exact drum set, and he was using silver dots. They sounded great. So I slapped on some black dots. I loved those heads on those drums.

I only play jazz now, so I use regular coated heads. But for a rock or Latin gig, I'd switch back to black dots in a heartbeat. They're really lively heads with tremendous attack.
H