Drummer Complains of Being Sidelined by Long-Time Band. It's Pete Best of The Beatles!

Yes, we've seen drummers being treated callously in recent days, but Pete Best describes a truly horrible separation from The Beatles, especially as they continued to disparage him while enjoying a rocket ride of success.

Former Beatles drummer Pete Best says getting fired from what became the most successful band of all-time was difficult enough without later being publicly disparaged by his former mates, music icons John Lennon, Paul McCartney and George Harrison.

Best joined The Beatles in 1960, about three years before Beatlemania took hold. He was with The Beatles when they cut their teeth over the course of multiple squalid house band residencies in Hamburg, Germany, and played over 200 gigs with them.

But when producer George Martin complained about Best's performances in the Beatles' earliest recording sessions, the drummer got the ax.

Hearing that he wasn't good enough was tough to take, Best admits, but Lennon, McCartney and Harrison really "put the boot in later" talking about him in interviews.

"Initially, I wasn't a good enough drummer, then all of the sudden I was 'anti-social,' 'didn't talk,' 'moody,' 'slow-witted'...," he recalled. "Come on, guys, gimme a break. You already kicked me out of the band. Lay off me, just let me get on with my own life."

The Beatles left it to their manager Brian Epstein to break the news to their drummer. Best handled the business side of the band up to that point and assumed the two were meeting about business.

They were, but it wasn't a subject either wanted to address.

"I thought it was going to be a brain-picking session," he said. "I walked in and Brian wasn't his usual, cool, calm, placid self; he was very agitated and I looked at him and I said, 'Whoa, something smells here...'

The worst part about the conversation that followed was when Epstein noted that a replacement had "already been arranged."

Best said he expected the Beatles to have a No. 1 record, but what happened next "No one in their right minds could have reckoned on that."

Nowadays, Best says he has "no regrets. It was a wonderful experience to play with the biggest band in showbiz. I don't think anything will surpass that. I'm proud of my contribution." 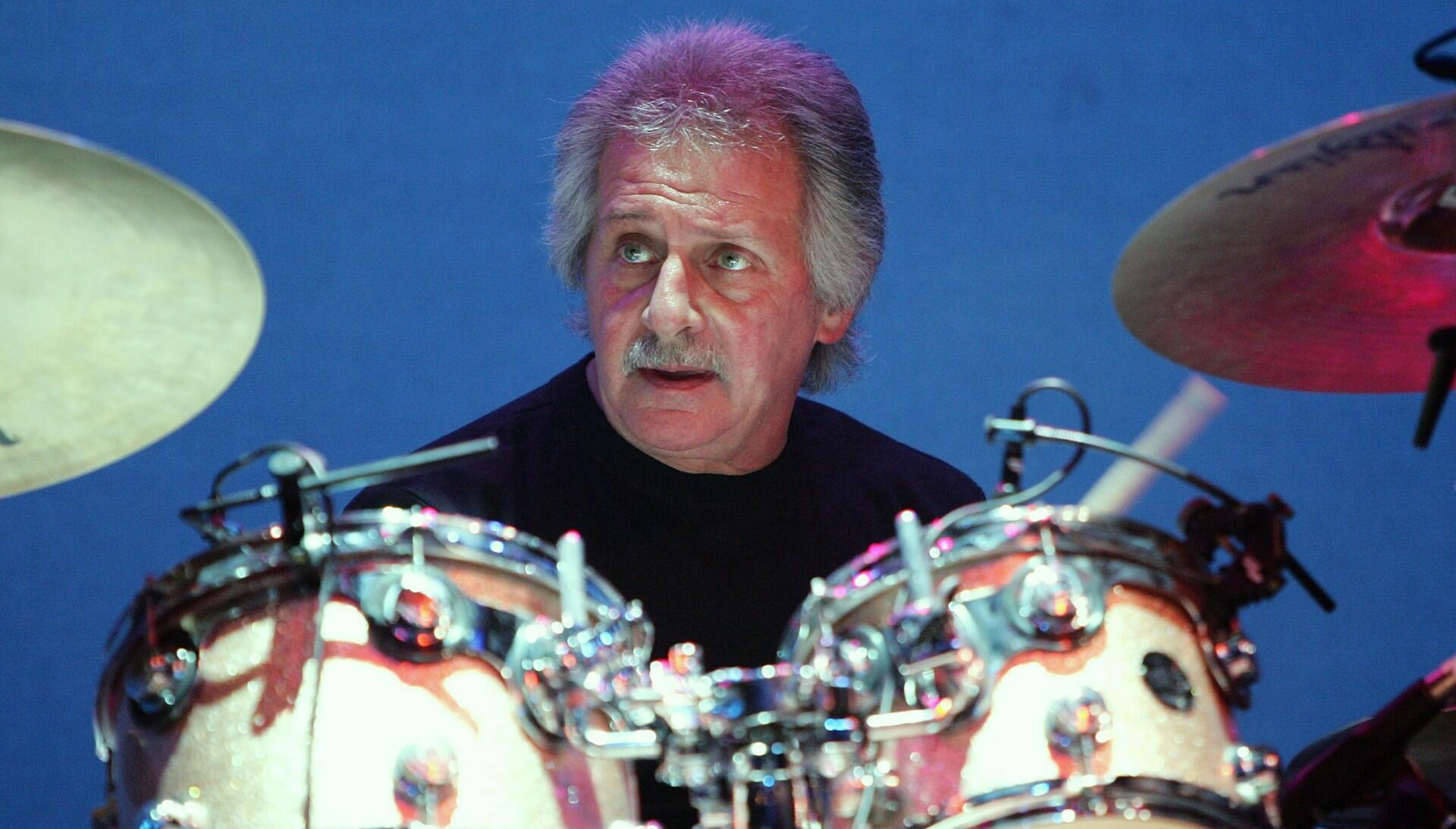 Pete Best was abruptly kicked out of The Beatles shortly before Beatlemania took over. | iHeartRadio

If you've ever found yourself in the position of having to fire somebody, you know it is never clean and easy. There will always be the wounded ex-employee and the big bad guy who was tasked with the job of letting him go.

Seems rather obvious, once you hear those...

I've met Pete a few times(along with Roeg), and while he's not Vinnie Colaiuta, he really deserved better than what he got. None of the band ever spoke to him again. I never thought that was cool.

I've seen Pete play close up. He has definitely improved.

Dan
You must log in or register to reply here.

Carry As Little As Possible