Merle Perkins - "I came back to Chicago in 1980 and I heard that Albert King was looking for a drummer. Now when I was fifteen years old I lived in St. Louis and I used to shoot pool with Albert and he played at a club across the street, so when I heard he was looking for a drummer I went to the rehearsals and he remembered me and so I started playing drums for Albert, but I had also been offered a gig with Lonnie Brooks too.

I had always wanted to play with Albert King because his playing was phenomenal, so I played with Albert and we played Tipitinas and I recorded the show, so I have his shows on my CDs live and then we played in Memphis. He paid $300 a week and he took out income tax and I had to share a room with another guy and you had to pay for your own room with that $300 and so I told the bass player who was the leader of the band that they needed to get another drummer, as I couldn’t stay out there for that money, so I took my stuff and left when we were in Memphis. Now Dion Payton was playing second guitar, so when I quit my late mother took me back to Chicago and that’s when I called Lonnie Brooks and I got the gig with him. I recorded an album with him on Alligator, called Turn On The Night. I played with Lonnie for two years."

Someone once asked about Albert King, "How can he sing so clean and play so dirty?" No one would have asked that about Seals; his singing and playing were gritty with the everyday dirt of the blues life. "I like to get kind of a nasty tone," he said.

But King was an important model, and Seals shared his habit of lingering over a guitar figure as if obsessed with it, replaying it with slight variations to build hypnotic tension. Guitar World observed that Seals "carves guitar licks like a chainsaw through solid oak and sings like a grainy-voiced avenging angel". That could have described King, too.

The connection with King went a long way back. Seals grew up in Osceola, Arkansas, where King was the local hero. His father, Jim Seals, a veteran of the Rabbit Foot Minstrels, owned a club where King often played. Seals began playing in his teens, on drums, then guitar, and, by the age of 18, led his own group. In the 1960s, he worked with bands in Little Rock and put in a couple of years with Earl Hooker, then shared a stage with his mentor when he played drums in Albert King's touring band when they played the Fillmore. 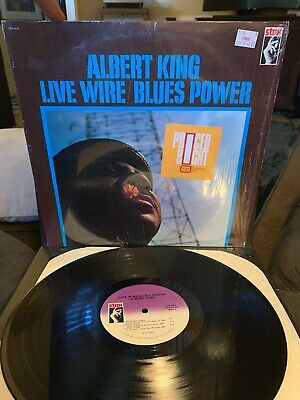 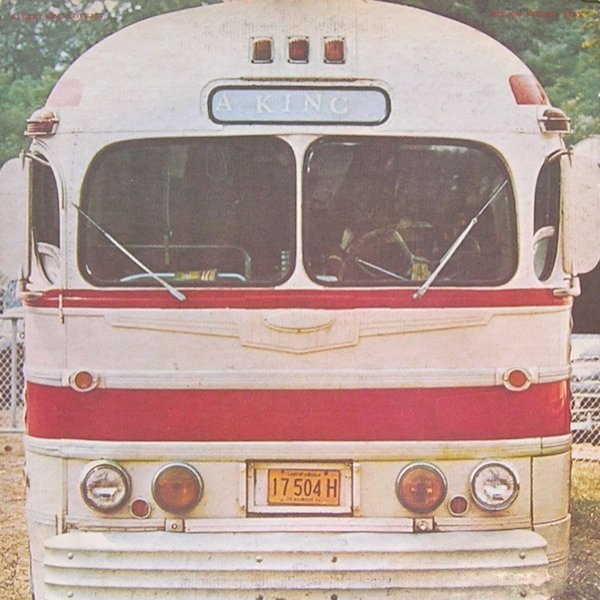 Much of the soulfulness on Born Under A Bad Sign (the album) is contributed by Booker T & The MGs, the Stax house backing band, with Steve Cropper on rhythm guitar, Booker T Jones playing organ and piano, Isaac Hayes on piano, Donald “Duck” Dunn on bass guitar, Al Jackson Jr., on drums, Wayne Jackson on trumpet, Andrew Love on tenor saxophone, and Joe Arnold on baritone saxophone and flute. And, of course, King’s pin-prick note bending: a hark back to his early influences, and especially the slide playing of Blind Lemon Jefferson. King’s funky phrasing came from hours and hours of listening to T-Bone Walker and Lonnie Johnson, but you’ll hear a lot of BB King vibrato and economy of playing in there too. One of the “Three Kings Of The Blues Guitar” (along with BB and Freddie), Albert claimed to be BB’s half-brother, so perhaps it’s no surprise their playing is familiar.

All the cuts on Born Under A Bad Sign are excellent and get a consistent treatment, producing one of King’s most balanced releases. The album was certainly appreciated by the public, charting on the Billboard Top 50. Other songs needing a mention include the rather racy 12-bar blues “Crosscut Saw” (“Now, I’m a crosscut saw, drag me ’cross yo’ log”), recorded as early as 1941 by Delta bluesman Tommy McClennan, which King restyles with intoxicating Latino shuffle and a tight horn arrangement. “The Hunter” also serves up something special, ready for the pot and as trademark Booker T & The MGs as “Green Onions”. It’s a pulsating stew of a track on a high flame, tasty and nourishing.

“Kansas City” is firmly back in King territory, with lovely drum kicks and horn lifts to the rhythm. It’s a light and elegant touch, before “Oh, Pretty Woman” enters and it all gets muscular again: pulsating, rippling and sexy. And so it continues, without a weakling within hearing distance. 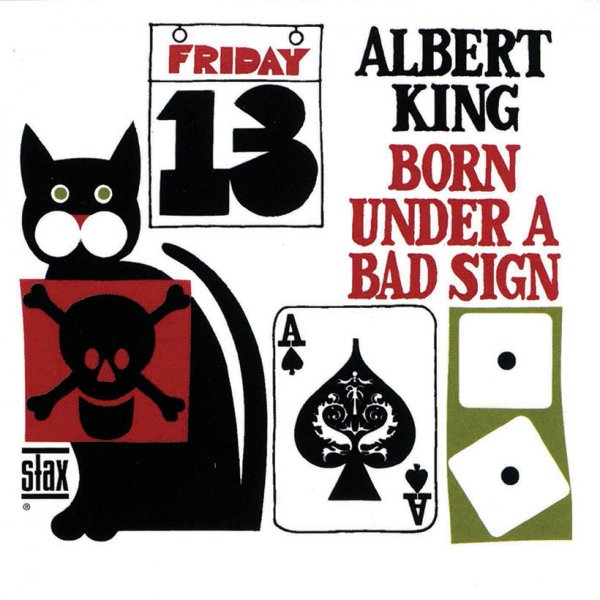 Backed by a four-piece band, King tears into his solos with unbridled energy and an adventurous spirit. His guitar practically sings lyrics of its own on "Why You So Mean to Me," "I Get Evil" and "Don't Throw Your Love on Me So Strong." Another standout track is "Born Under a Bad Sign," a song written by William Bell and Booker T. Jones.

King's version swings righteously behind the bass of Roosevelt Pointer and drummer Theotis Morgan, but King's throaty vocals and piercing guitar riffs win the day, ringing out above his bandmates' instruments.

The following night is preserved on the companion piece, "Thursday Night in San Francisco," an excellent CD that features such blues classics as "Call it Stormy Monday," "Everyday I Have the Blues" and "Crosscut Saw."

And additional excerpts from both shows -- including a full version of Herbie Hancock's "Watermelon Man" -- comprise the 1979 release "Live Wire/ Blues Power," an album many consider King's most seminal live work. 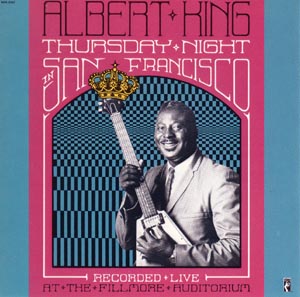 Have any of you ever tried the Ultimate Drummers Workout by Ted McKenzie?