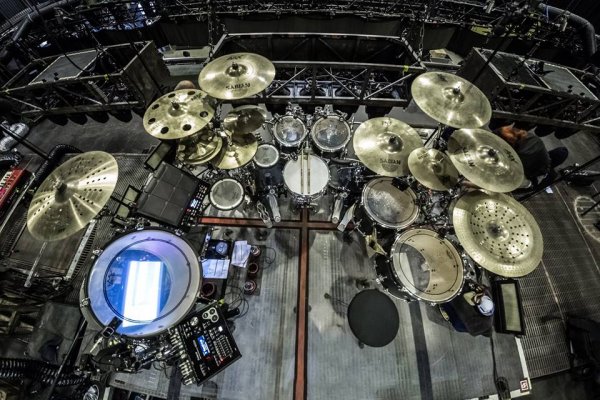 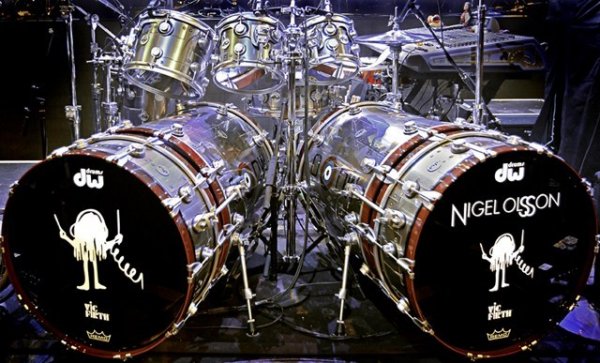 Bandit said:
The Rev of Avenged Sevenfold.
Click to expand...

Oops. Well he used to play a big kit. Sure are a lot of large kit players out there.

Current kits I snapped here in town over the last few weeks from Dave and Billy.... 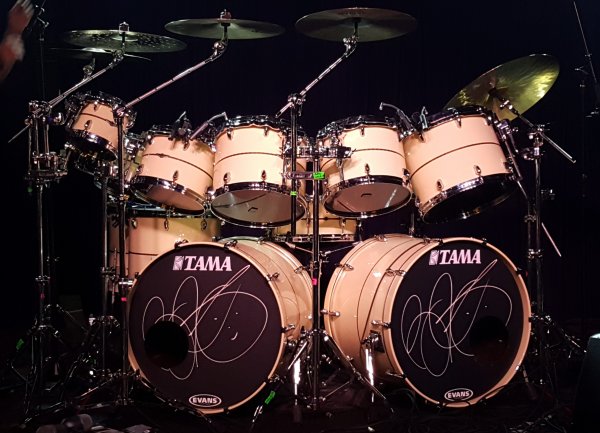 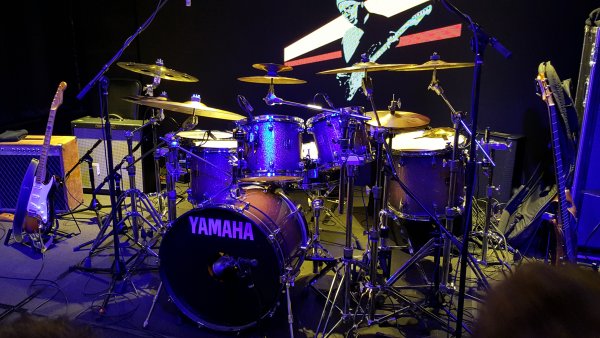 TheMattJones88 said:
Well also note that most of the kits shown in the thread are from older drummers who have always played larger kits. Outside of newer metal bands you usually only see a 4-piece kit, and I don't see that changing soon.
Click to expand...

I certainly agree 4 pc sets are currently taking a major footprint. Why do you suppose that trend is now in vogue?

For touring pros that have roadies and techs it wouldn't be about ease of set-up. It isn't likely about "A 4pc kit is all you need," because modern popular music has been about all you can have since the mid-60's.

Early Big Band drummers had large set-ups, with early rack designs. Some of them played double bass. Concert toms were used in Classical music and guys like Hal Blaine and Ronnie Tutt began using them for Pop and Rock music. Carl Palmer made heavy use of them in early ELP, especially with his Classical training and background in music education. Phil Collins liked them his whole career. They held places in most drum catalogs back then. That was a trend.

Most of the early Rock and Roll players had 4 pc kits. Ringo certainly cemented that in early on but, even he went 5 pc. Baker brought the double bass and tiered cymbals in and Moon wad right there, and others followed, and Rock went big sets. A lot of it seemed to be just for "show" purposes but, many players made use of all the pitches.

Things sort of stayed that way for decades; some using big kits, most using typical 5 pc. but, today, the obvious trend for young players is 4 pc. Do they say why?

Like anything else in music, trends come and go and this will ebb and flow, as well. It always does.

IMHO kit size is directly proportionate to availability of someone else to lug same.

Looking at some of these monster kits make me want to vomit, and are usually played by drummer's in bands I absolutely loathe. Dennis Chambers is a notable exception.

shilohjim said:
Looking at some of these monster kits make me want to vomit, and are usually played by drummer's in bands I absolutely loathe. Dennis Chambers is a notable exception.
Click to expand...

All those fantastic drummers, and the only one you like is Dennis Chambers?

Deen Castronovo with the Dead Daisies. 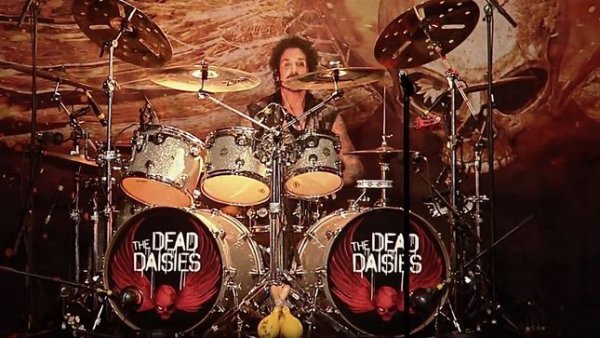 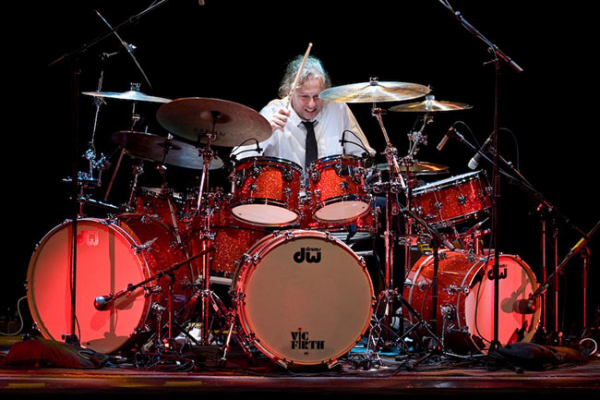 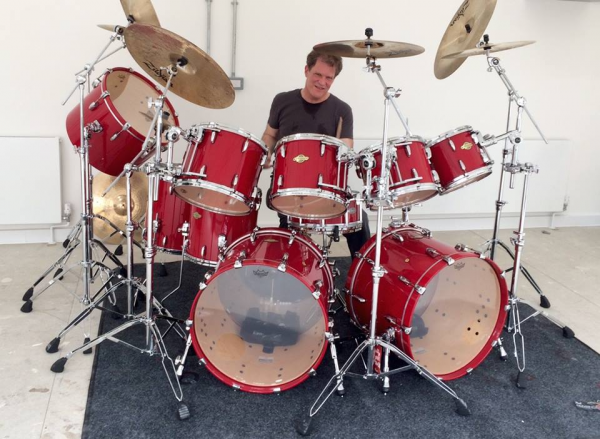 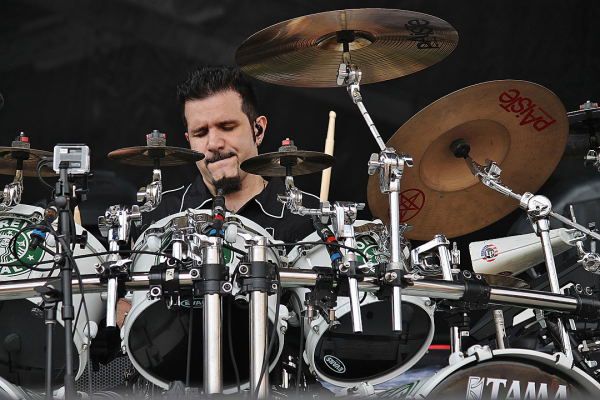 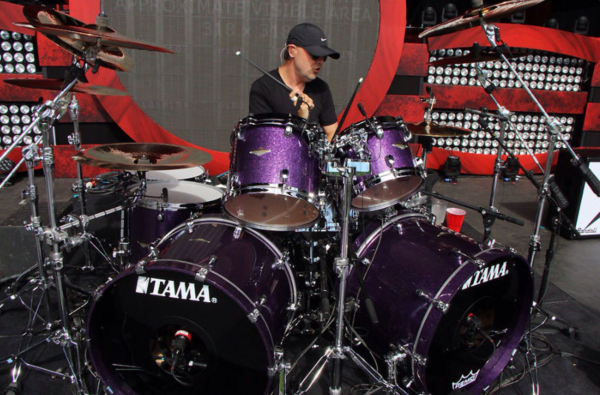 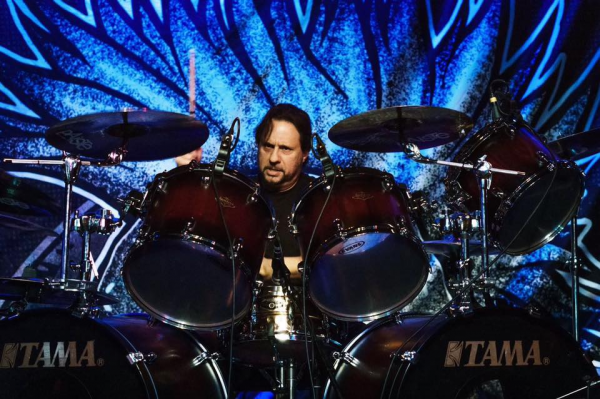 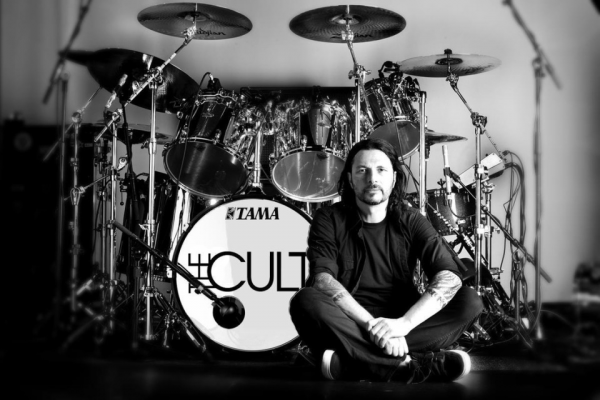 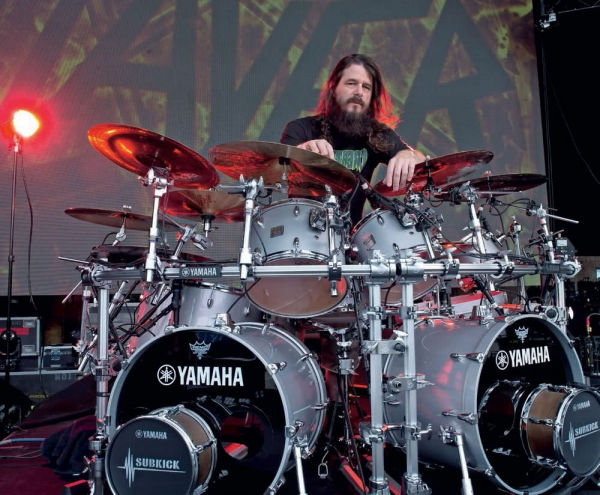 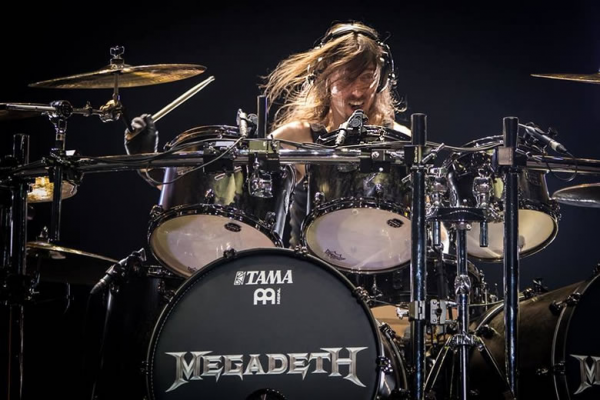