How much does the shell material and construction contribute to a drum's sound?

“ Sonor's intentions starting with the thicker shell Super Champion which became the Phonic series, was intended to project the fundamental tone. To quote Oliver Link:

Furthermore it favors an efficient projection of the fundamental tone." So a drumshell shouldn't vibrate, but once free of vibrations, the thickness of the shell can still affect the sound of the drum. According to Oliver, "The basic frequency will be more muffled when the shell has a thin wall, so that the upper frequencies emerge. The sound seems to be more brilliant and sustaining. Shells with thicker walls and equipped with the same type of heads have the same spectrum of overtones as thin shells. However, the projection of the fundamental tone is better. The sound seems softer and fuller." 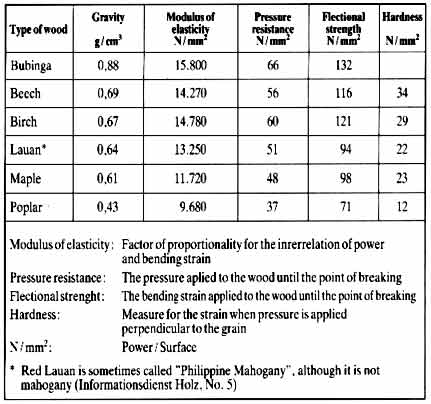 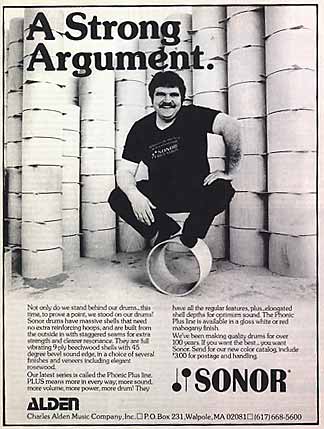