If Endorsers Reflect the Brand, What Does Animal from the Muppet Show Reflect, Pearl Drums?

Who better to symbolize the role of musicians who sit behind the drums than legendary basher Animal from the Muppets?

Apparently that's the opinion of Pearl Drums, which is collaborating with the street brand, Supreme, on a $4,000 drum set with Animal as the focus of commercials for this rollout.

Isn't this a bit like hiring a notorious drunk to represent your whiskey brand?

Here's some of the publicity from Hypebeast (with video in the link):

The beloved Muppet musician and rockstar himself, Animal, is recruited by Supreme and Pearl Drums to “test out” the Session Studio Drum Kit and provide a brief look at the model’s potential.

“Featuring Pearl’s Masterworks craftsmanship, the kit has been branded in Supreme’s iconic red and white logo which can be found on the bass drum along with the floor, mid and high toms,” we noted in yesterday’s write-up on Supreme’s new drum set. “The set also includes various cymbals, a hi-hat and snare drum … It has also been reported that only 50 to 60 sets have been produced, making it a very limited release.” 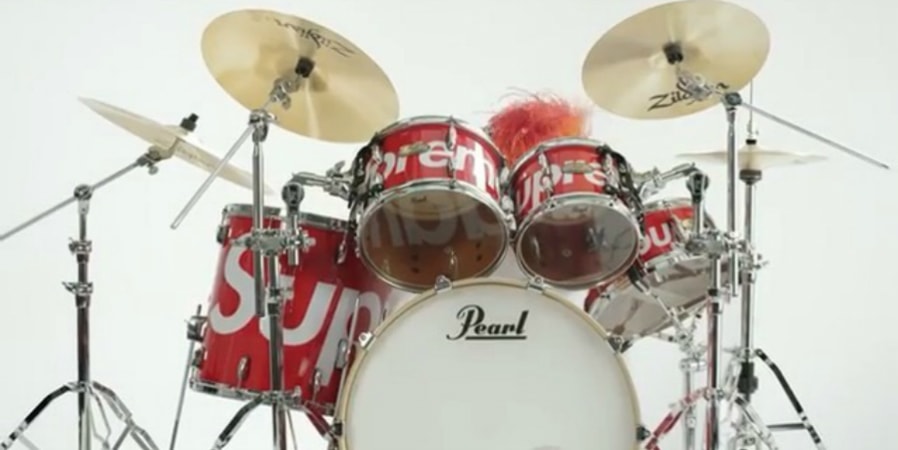 Play the drums in style.

I have this in my drum room...I am pretty sure I'll never buy that Pearl kit, though: 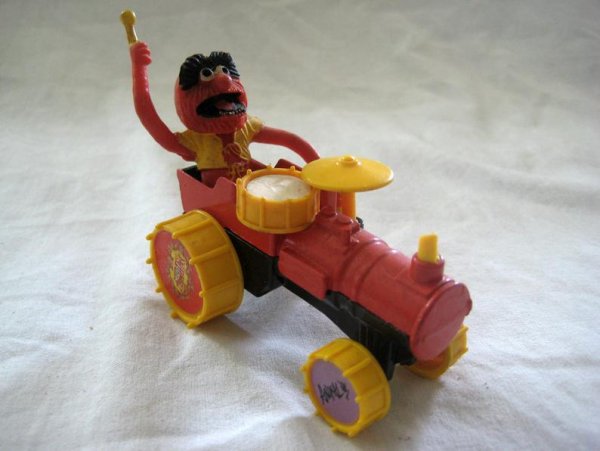 Well he’s one of my influences so good for him. Rock on Animal!

JazzDrumGuy said:
I have this in my drum room...I am pretty sure I'll never buy that Pearl kit, though:

One of the many Animal toys I also have. Loved that guy.

I've had this (well not the one pictured here) since it came out probably 15 years ago? I've got several stuff animals and some t-shirts...basically anything animal my wife finds she buys me. 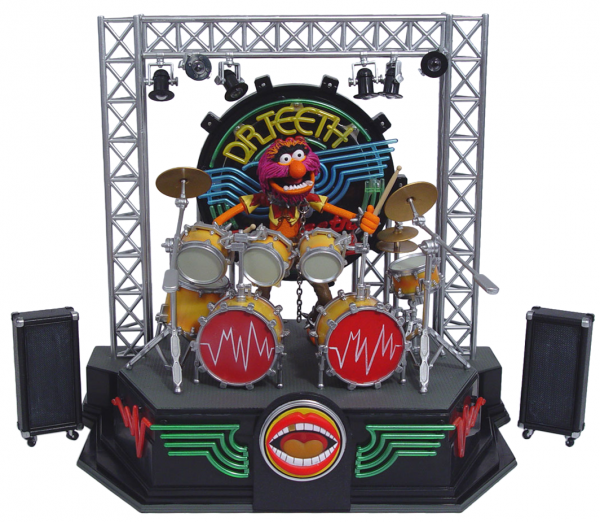 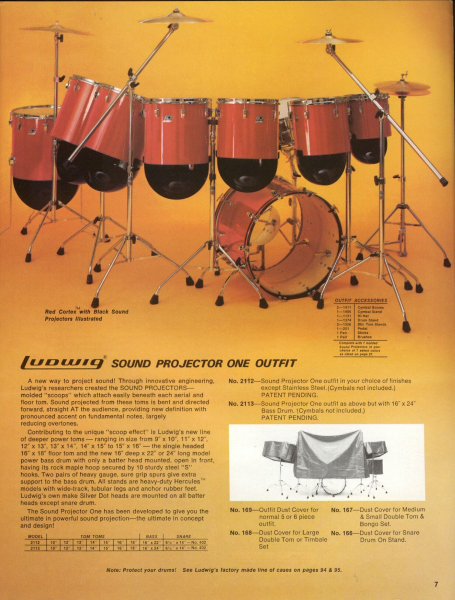 About time some company snagged him as an endorser. He's been influencing future drummers since the 70s.

And, what other "rockers" have had the honor of going head-to-head with Buddy Rich?! Rock on, Animal!!