Just when I felt content playing my vintage 14" New Beats, I found these.

After playing various 15" hi hats for the past few years, I recently started playing one of my favorite sets of vintage/60s 14" New Beats and was getting used to 14" hi hats again and then this happened...

I'm going to record them at some point and will post the audio. Until then, you'll have to take my word for it. Now I'm going clean them so they're nice and shiny... NOT! lol 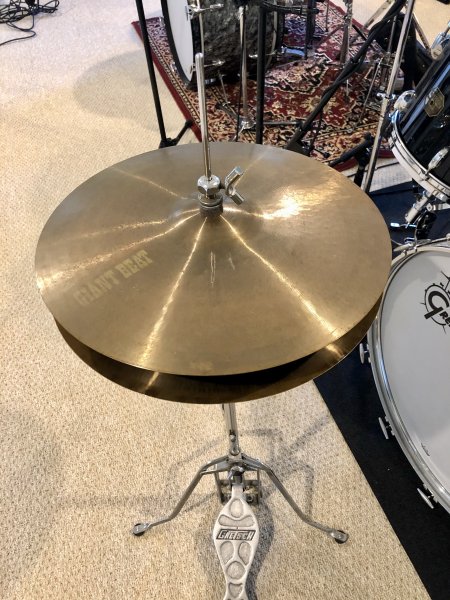 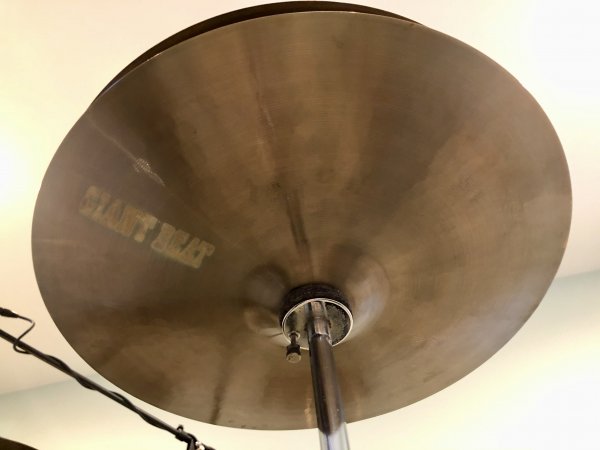 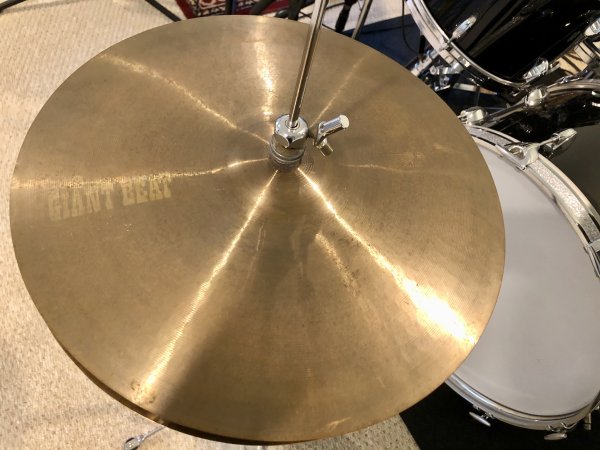 Those look lovely! I’d love to hear those! Glad that you found something that you dig. I’m a hi hat fanatic, but am content with a variety of old Zildjian A pairs that I’ve picked up over time...14, 15, and even 16s. I’ve been lately enjoying a pair of 14” thin matched weight old As.

Yeah John! The Giant Beats are some of the most misunderstood cymbals in cymbal history (as far as I'm concerned.) I had never played any until I played some at the warehouse. DAMN!!!! They weren't ANYTHING like what I expected. I fell in love with some 14" hats and an 18. Giant Beats have a wonderful dark blend. I think they (mistakenly) get "labeled" as simply the Bonham cymbals, but they are SO much more than that, they are VERY versatile cymbals!!!

You have raved about the 20's before which put them on my radar (haven't played one though.) However, I've never played any of the "originals" but would love to if I ever have the chance. I am really not a 15" HH guy, but I'm sure they sound fantastic. I dig the similar weights, that's how I like my old A's (my 14" GB's are very similar in weight too.)

I always thought the Giant Beats were "similar" to the original (thinner) A Customs. Was that even a thought back then? Also, don't sleep on the 602 14" Mediums (new or pre-serial,) they are sort of the Paiste version of the Pre New Beat Zildjians.

Congrats on the find!
Mark
(By the way, great show with Rick and Steve!)
A

Also, can you show a full pic of that drum kit? I have a recovered round badge setup in black.

AtlantaDrumGuy said:
Also, can you show a full pic of that drum kit? I have a recovered round badge setup in black.
Click to expand...

Sure. The black kit is an early 70s SSB. It was recovered by Paul Cooper at Gretsch in 2016. The black diamond pearl kit next to it is a '62 RB with the original wrap. 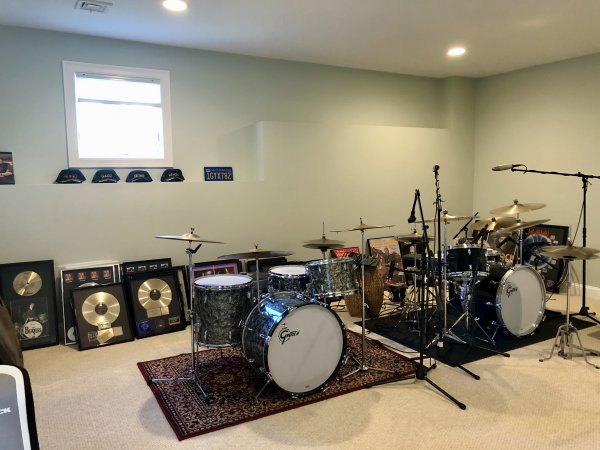 Here's a better pic of the black kit with my 5 year old granddaughter playing them. She loves Pops' black drums. My grandson is more of a "Rogers guy." 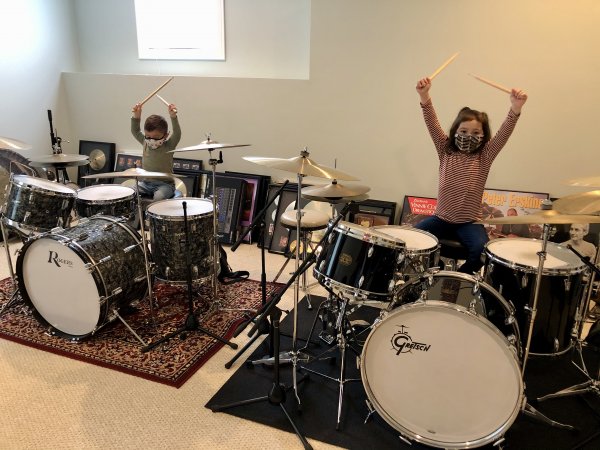 A few more kits in the main area... 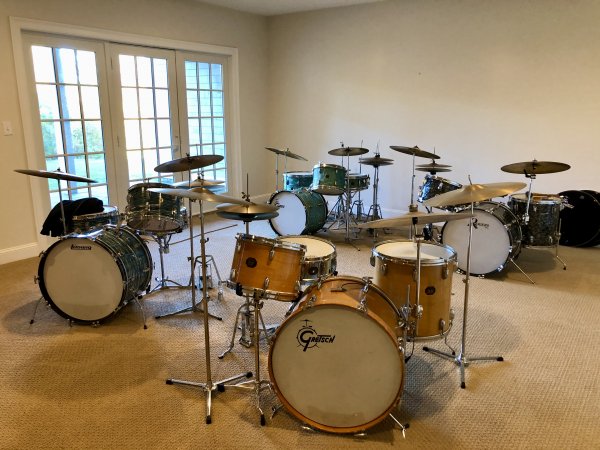 It is so great to have you here. Thank you for everything you do for the drum community..

Jazz, my experience with 20" White Label GB rides is limited to the ones I own, all between 1960-1980 grams, so on the lighter side. I currently have four 20" GBs, down from five. I haven't played any heavier White Label crashes, but I imagine they'd sound great. I've always loved Nick's cymbal sound.

I recently found a pic of Charlie Watts from the Stones 1972 tour which confirmed what I suspected - that he was using a 20" white label GB ride from 1969 to about 1975. I've asked him on a few occasions, but he couldn't recall if it was a GB. Well, here's photographic proof. No doubt that's a white label GB logo. 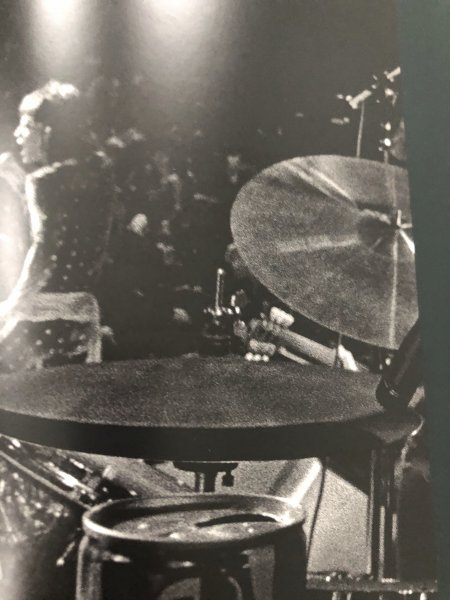 John what's Charlies' hi hats there?
Great sleuth work on the GB ride. What a close-up on the old style coke cans.

Thom, I'm not 100% sure, but my guess is 14" 602s. They could be old 14" A New Beats, but I don't think he started using them until the 80s and the profile and shape of the cup makes me think they're pre-serial 602s.
Maybe a Paiste expert will chime in and either confirm or correct me.

Found a video. Never heard before so checked it out. Nice sound.

And just when you'll be feeling content playing those new 15"s, something else will come along (again)!
That's the way it is!!
Very nice hats by the way!
Last edited: Oct 23, 2020
You must log in or register to reply here.