Why does a band need insurance? It's just music, right?

All bands should have liability insurance. If you hire a band for an event, there are two reasons you need to insist on an insurance certificate. 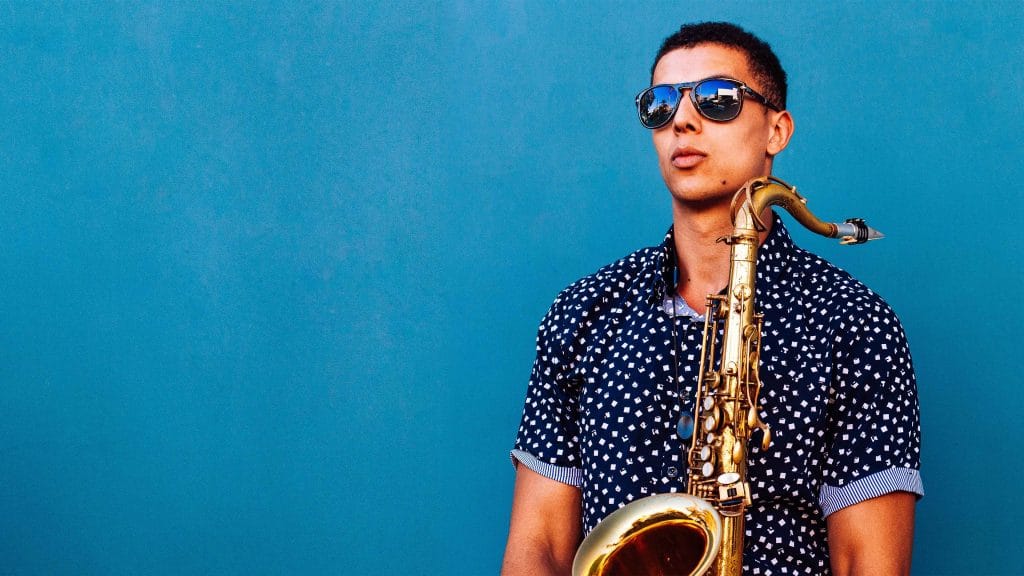 Get general liability musician insurance for individual musicians & entertainers. Buy a policy online today & get covered for your next event for just $59.

michaelg said:
Maybe if a PA speaker falls on a guest ???
Click to expand...

My suspicion is that it's designed primarily to exclude bands who have to ask where to get liability insurance.

As a commercial insurance agent, I have seen this requirement often. It is becoming more and more prevalent for venues to transfer risk to the band that can arise out of their perceived negligence or liability. For example a patron that's had too much to drink stumbling into the front of house speakers that may or may not be properly secured resulting in them falling on the patron causing bodily injury. The venue wants to be listed as an also/additional insured in the event of something like that happening. Of course the fact the guys intoxicated is of diminished accountability. The theory is you have a duty to protect the public and the fact there is a bar serving alcohol is therefore a foreseen risk that should be addressed and accounted for. On top of that the venue owner can't control what the band does in the way of equipment etc., and the venue owner wants to minimize their risk to their property for damage because faulty equipment possibility of starting a fire. Another example would be something like Great White's flash pots burning the bar down and trapping people. I can't even imagine what that claim cost some insurance company for them being the proximate cause of the fire. They also want the band to have liability insurance to protect the venue in the event of the band doing something stupid like starting a mosh pit and someone becoming seriously injured because of that. I know I'm being outlandish in my examples, but I have seen just about every stupid thing you can conceive of done in situations like these. Another thought to consider is the cost to defend these types of lawsuits. The policy will usually contain policy wording stating the liability policy provided by the band will have a duty to defend the venue for liability arising out of the bands alleged negligence. Insurance companies are sometimes more worried about the cost to defend a law suit, than they are any judgement amount imposed in these types of tort claims. I hope this helps many understand why they are asking for a liability policy be provided for a simple wedding gig. As was said before, K&K and others insure this type of one off exposure and its usually affordable and rolled in to the price charged for the gig.
Last edited: Jul 25, 2022

when my band played we usually got paternity suits 9 months later.

JDA said:
when my band played we usually got paternity suits 9 months later.
Click to expand...

Singlehandedly increasing the population one wedding at a time?

we were a force to be reckoned

shilohjim said:
During particularly aggressive playing, a loosely fastened cymbal could fly off the stand and decapitate someone.
Click to expand...

that sounds like a bebop story....someone threw a cymbal at someone....cant remember who....sigh..another senior's moment....

JDA said:
we were a force to be reckoned
Click to expand...

Were there five of you? Was there a 12” Gretsch tom tom?

I'd rather not get into it

JDA said:
I'd rather not get into it
Click to expand...

Aha! Knew it!!!! Jeremiah Gretsch had his power through you!!! Bwahahahaha!!!!!

toddbishop said:
I've never had to do that, but OK. Talk to your homeowner's/renter's/car insurance agent. Whatever it costs you, roll it into the bid for the job, plus an administration fee— $75 for the hour of messing around on the phone it's going to take. There's no way you pay for that out of your original contracted pay. Write a new contract with the updated amounts.
Click to expand...