bumped in to this on Facebook today...Matt Chamberlain dealing like a total boss behind Miranda Lambert in 2017 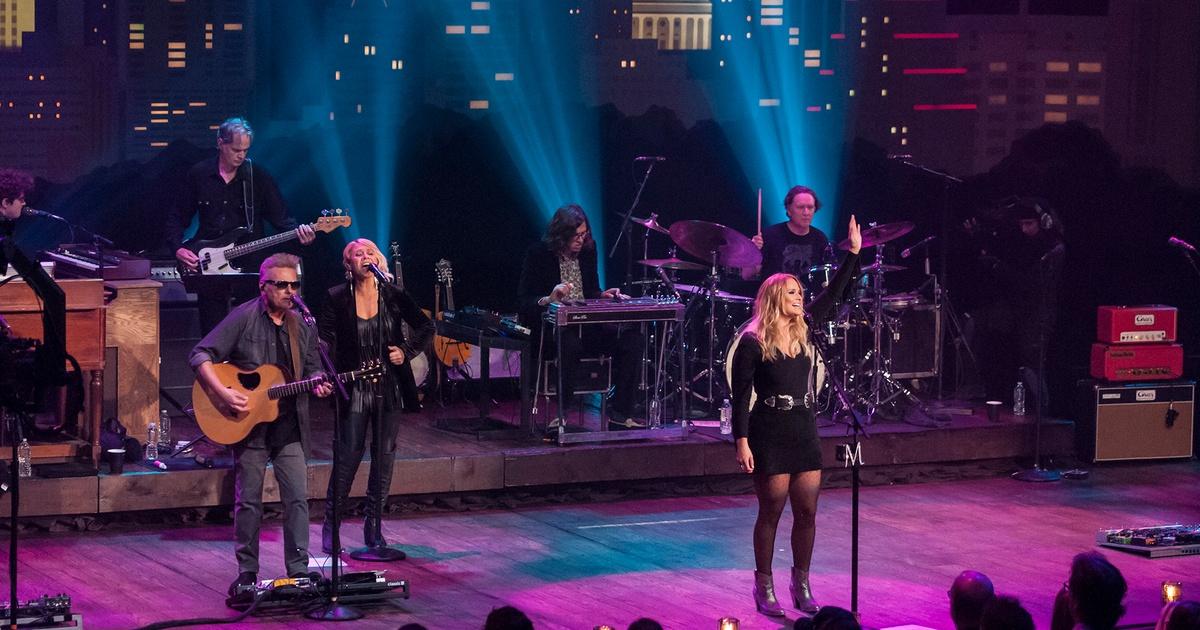 I will watch this soon. He's my favorite drummer. Thanks!

What a fun gig! Her songs are a blast to play live. Thanks for posting.

The older gentleman wearing sunglasses and playing acoustic is Scotty Wray. His younger brother is country singer Collin Raye who had a string of hits in the 90's. They are from around here and my mom and dad were in a band with them back in the late 70's. It was called the Wray Brothers Band. Even back then it was obvious they were a whole level above your average local players.

I remember them having band practice in our living once and I was just enthralled watching them play. It was the first time I had ever gotten to see a live band perform other than on TV. I was about 6 or 7 years old. After that I was completely hooked.......and I'm still playing in live bands at the age of 47.

Heartbeat said:
What a fun gig! Her songs are a blast to play live. Thanks for posting.
Click to expand...

Agreed! I have always enjoyed covering her material. Almost like some of them we’re written for a drummer.

really enjoyed that, thank you!

Don't care for her music, but per usual, Matt is a beast.

Her music has always been drum friendly going back to her first album. I have the show recorded along and have watched it several times. Also i think I read that PBS has all the Austin City Limits shows free for streaming right now

Yeah Matt is cute isn't he
You must log in or register to reply here.