Music Today Is About Cost Cutting

Loud said:
I think one problem is there is already enough music to listen to. Some people need new stuff to be created but most don’t. Listening to old material is fine to me. A local radio station still plays Hotel California multiple times per day. I don’t listen to that station but lots do. TV is filled with reruns. Millions watch them and don’t bother with new shows.

I listen mostly to Spanish radio since the late 90’s. It is better to me. I bought Spanish CDs before but now the radio seems to be good and are choosing songs that seem good to me.

I don’t want to pay for new music. I’d pay to attend a small scale warehouse live music event and buy a slice of pizza and coffee if they served it. Most big live concerts were not that great for some reason. Lollapalooza and all that.

In the 90s, there were occasionally good live jazz in small places. I liked the live show and don’t listen to jazz recordings. Well done live shows are good. Musicians need to work on the their presentation skills.

I’m just listing what I like. I’m more like many general consumers. The future system needs to benefit me for me to pay to go out to a music event. Otherwise, why should I bother.

Why listen to new music and buy it when the radio has lots of free good stuff.

If a person has a “need to possess” mindset, they need to own the CD or record. If they don’t, it’s pretty hard to get them to buy it. Virtual ownership works for some but not others. I don’t think it’s the same but some people may feel satisfied with virtual ownership.

My current mindset is to own as few material possessions as possible. I already have too much. I try to limit having more stuff. So, buying music doesn’t make sense. Going to an event is like going to a nice restaurant. Pay more for a nice experience.

If new artists only allowed their music to be played in certain bars, restaurants or establishments that payed extra, then people may choose to shop or hang out at those “exclusive” locations. It’s not on the radio or available on the internet. These locations could also sell their CDs. Somewhat like music stores of the old days. (Too bad most people’s CD players are broken and never replaced).
Click to expand...

We all have different preferences. Nothing anyone ever says will change that.
So why bother to try? Just to try and prove that you're right and they're wrong?
W

Loud said:
It would be constructive for you to educate everyone on good new music and post it.
Click to expand...

No, you're trying to set up a 'gotcha'. Art is subjective.
For example, I don't personally enjoy all the Miles Davis albums. Are they generally high art, of great value to human kind? Of course they are.
W

Loud said:
I don’t claim all contemporary music is worthless. I am just happy with older music. Why are you upset with that?
Click to expand...

1) I'm not upset and
2) YOU raised the subject.
In response to the financial gutting of up and coming artists (our future) by the tech industry, YOU posted that we didn't need any new music, there was 'already enough music'.
What you (or I) prefer to listen to has nothing to say about the need for art is regenerate and innovate.
W

There are quite a few good value, great sounding CD players on the market: 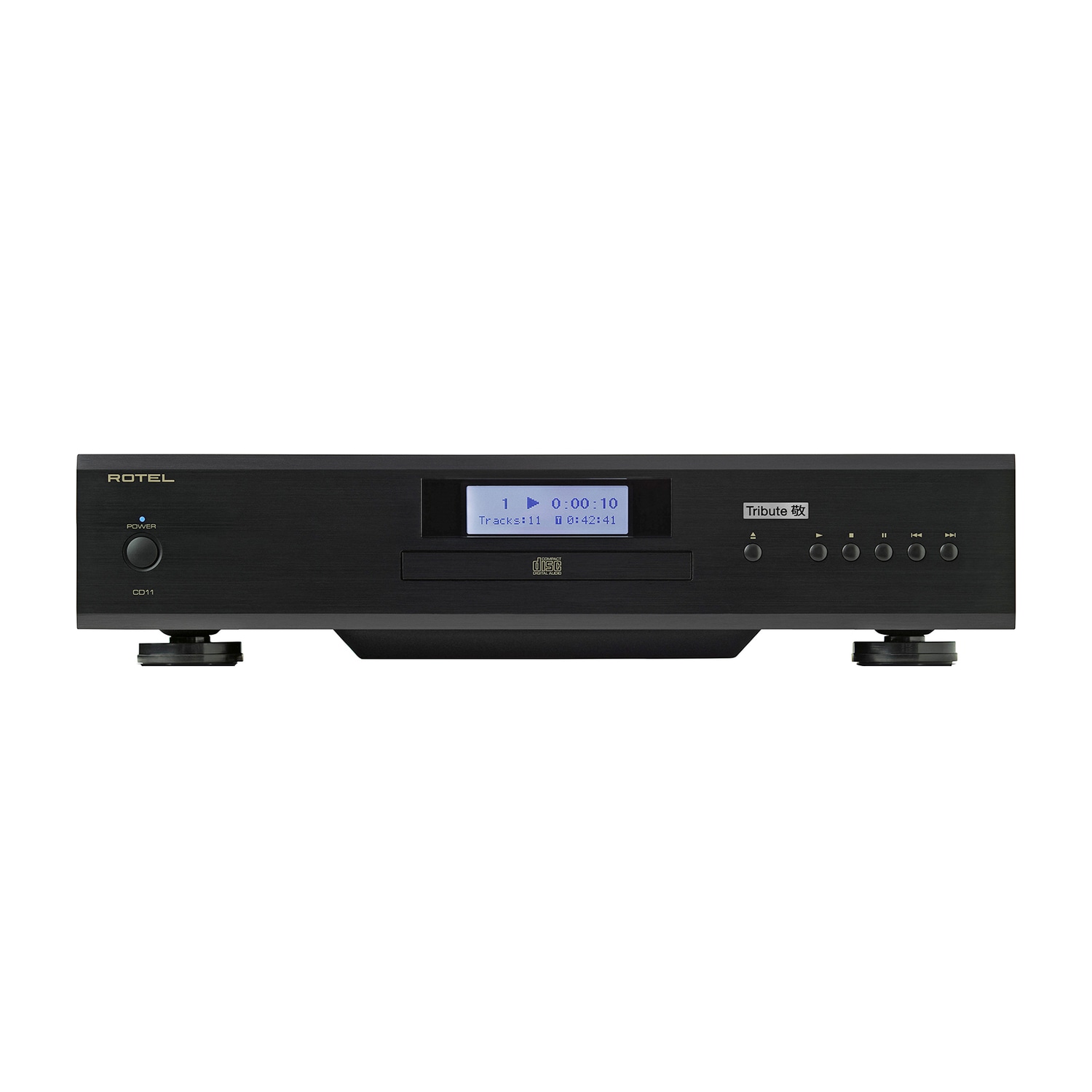 A special edition in tribute to Ken Ishiwata Rotel has been designing and manufacturing CD players since 1989 and long confirmed it's digital audio expertise since the introduction of the first model, the RCD-855 CD player. Ever since Rotel has never looked back. The CD11 Tribute includes...

Loud said:
This started as a financial discussion.
Click to expand...

Yes, because innovation has to be financed. Whether you think we don't need innovation is a personal decision, not widely accepted by society.
W

Loud said:
I think that you think I have some weird strategy.
Click to expand...

It's not a weird strategy, but I've been around forums for decades. People ask for examples of 'good music' usually so they can disagree with the example posted.

And the arguing continues.....
L

Loud said:
My criteria is usually does it have a good melody and do I want to listen to it again after the first listen. Pretty simple.
Click to expand...

As I said, there's a lot of great music I don't want to listen to again. That doesn't make it not great music, just not to my taste.
L

Loud said:
I think one problem is there is already enough music to listen to. Some people need new stuff to be created but most don’t.


I don’t want to pay for new music.
Click to expand...

I replied to the above points you made^^

Loud said:
If new artists only allowed their music to be played in certain bars, restaurants or establishments that payed extra, then people may choose to shop or hang out at those “exclusive” locations. It’s not on the radio or available on the internet. These locations could also sell their CDs. Somewhat like music stores of the old days. (Too bad most people’s CD players are broken and never replaced).
Click to expand...

Why would you want to exclude innovative artists from the market place EVERYONE is using (the internet)?
It's just a recipe to fail again and yet again deny new artists a viable income and career prospect.
Moreover it's a bizarre idea to quarantine innovation and make the establishment easier to access (streaming).
W

Two words meaning the same. You seem to be lost on the concept that important new music may not be pleasant for you or me to listen to. That doesn't make it irrelevant or important. Neither of us like Drill rap. It's not for us to declare it worthless.
You must log in or register to reply here.
Share:
Facebook Twitter Reddit Pinterest Tumblr WhatsApp Email Share Link