Name change for my band

Back in ‘13, I started my power rock trio, DrD . It was named after the members first name (I guess we were lazy). For Dan, Rikk and Didier. Means nothing.

Eight years later, we decided to change things up. We’re a six piece R&B, funk, Classic Rock band consisting of guitar, keys, percussion and lead singer who plays trumpet. We’re even gonna work in some Disco. Basically, we’re nothing like the original concept. Sure, we have a local enthusiastic following and well over 1,100 likes on Facebook, but we felt it was time to change the name. Also, we have a great new bass player and a decision to create more of a show, featuring songs from the 60’s through the 80’s.

So, the new name is The Real Thang. I’ve already got the domain name but due to a technicality in hosting (I want to use Wix as my host provider but Go Daddy, where I purchased the name back in September, will not allow a transfer for 2 months) prevents our website from launching until 11/20.
It’s been a pain in ass getting things set up on Facebook. They say you can merge two pages so we don’t lose our Likes but that’s not working for us. Argggggg!!!

Good name, mang. Simple and evocative. Will fit on a bass drum head. Which is really my only criteria.

I’ve sat in many a long discussion about band names and when it comes to my turn I just shrug and say “Whatever you guys want as long as it is not Big Head Todd and The Monsters.”
Last edited: Oct 22, 2021

Good name. It goes well with the direction your band has gone.
A

You could imagine it's Dr. D and the Real Thang.

Well, majority in the band says yes on the name change, so that's what we went for. How about TRT?

I always liked "The Thes"

DanRH said:
Back in ‘13, I started my power rock trio, DrD . It was named after the members first name (I guess we were lazy). For Dan, Rikk and Didier. Means nothing.
Click to expand...

I liked DrD. My first band in college was call JJAMM, any guesses what that stood for?

We were gonna call our soulmetal / funk / goth band Nastique.

Years ago I was in a band with a guitar player named Ron. When someone would play poorly; Ron would say “cmon man I could play that better myself.” The bass player said “we just need more Rons I guess.”

appearing tonight only; The More Rons

Cauldronics said:
I too, like Dr.D a lil' more.

We were gonna call our soulmetal / funk / goth band Nastique.
Click to expand...

Me too, but one band member was being wimpy about it. I had another one that was even tougher for him to deal with that I'll pm to ya (DFO wouldn't allow it).

A couple of years back we were searching for a name before playing our first gig and my son’s girlfriend found some sort of random band name generator on the internet. It spit out a few names I liked but the one I remember was “A Plague of Badgers”. I loved it but the other guys didn’t. No taste I tell ya, no taste!
S

DanRH said:
Well, majority in the band says yes on the name change, so that's what we went for. How about TRT?
Click to expand...

You could get Mark McGuire as a frontman

What are the initials of the other 3 players?

What are the initials of the other 3 players?
Click to expand...

Well The R guy is gone so it, DDDFEP

I played in a band where we were all military veterans, so we named ourselves after a pretty common, but lousy chow hall meal we all remembered, Chili Mac. Basically, chili over macaroni. Yum! 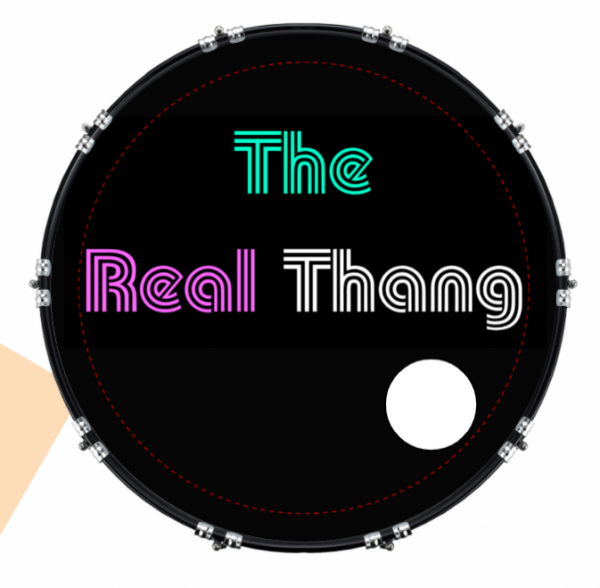 Starting gigs off with this groove?

an odd but appreciated complement