One of the oddest one-hit-wonders of my Jr. High years.

Anyone know the drummer? According to the podcast History of Rock in 500 Songs , it was a studio song and when it hit they had to assemble a band quickly to tour. 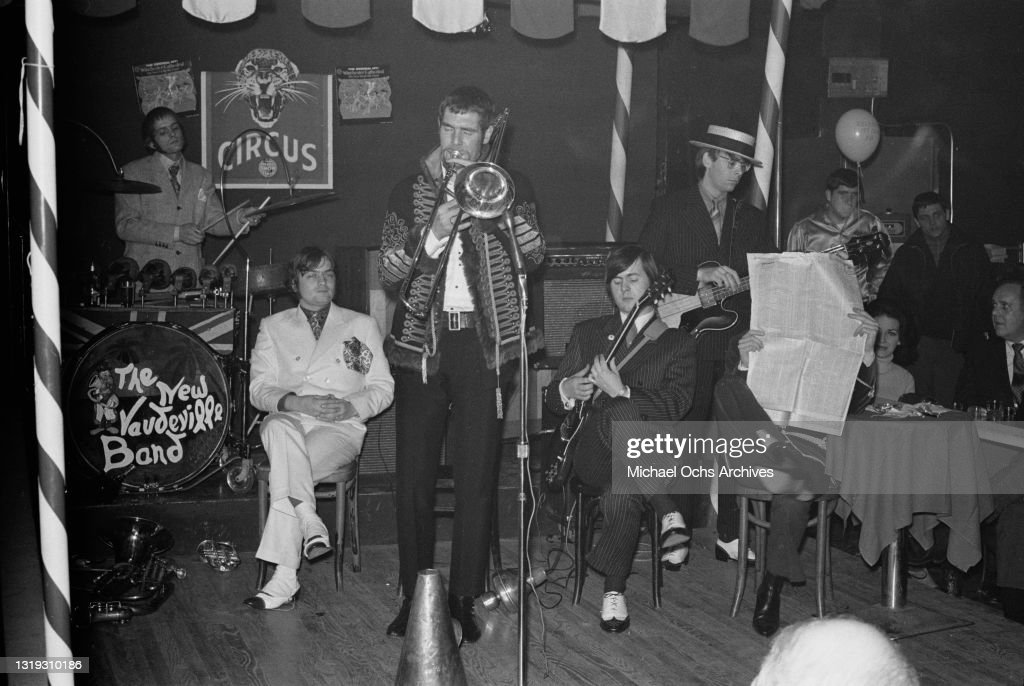 I can’t believe I asked my dad to buy the single for me when I was 6, but I guess that’s what being 6 is all about
T

Just goes to show that ol’ Jellyroll Morton nailed it when he said..,