Hello, everyone!
Since covid killed my touring career for a while, I started working for a suicide prevention nonprofit in Athens, GA whose primary focus is paying for mental health care for musicians. Part of the way we pay for it is by providing low-cost rehearsal rooms, an inexpensive recording studio, Rock Camps for teenage musicians, and a yearly fundraising drive where we sell all kinds of autographed memorabilia, services from local vendors, bricks from the steeple of the church where REM played their first ever gig (it's structurally a part of our building), and other stuff.

Nuçi’s Space has been open for almost 23 years and they've saved hundreds of lives.

I don't want anyone to miss donating to the Drumforum fundraiser, but if you still have any cash left over, check out the Nuçi’s Space auction here:

Welp, once of you maniacs bought that REM brick like five minutes after I posted this. 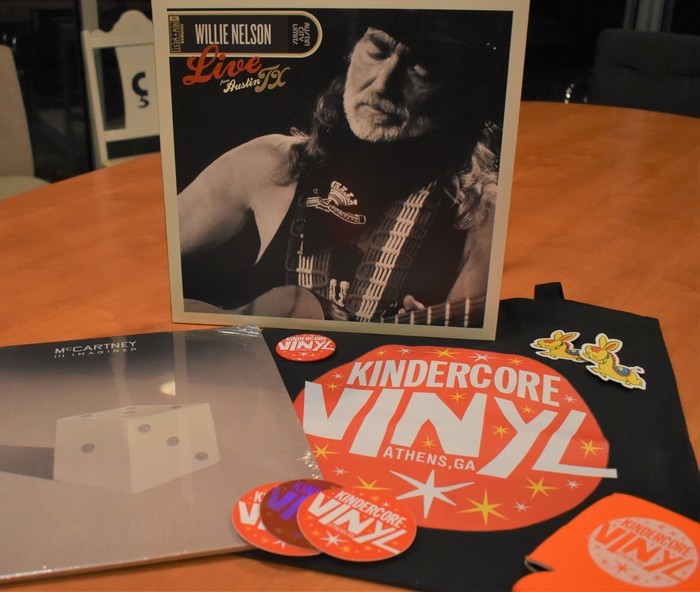