O.T. If you don't care much for Country Music...

Not a fan really!
But this one rocks (or countrys) mainly because of the fuzz part which is great!

underratedcowbell said:
Not a fan really!
But this one rocks (or countrys) mainly because of the fuzz part which is great!

Nice. I like this buck owens song with fuzz too.

Roch said:
Here's a song I wrote a while back after the guys in the band agreed that we all should go home and write a country song..our guitar player has a studio in his basement..we haven't really released it anywhere other than CD Baby which puts it on youtube automatically..we started to record some footage to make a video but it wasn't great so this is it so far..that's me singing...go easy on this old punk rocker..

You did and it worked out great. Love the title.

Well I was named after Glen Campbell so I will go with Wichita Lineman. My mom had a mad crush on this guy.

Bandit said:
Well I was named after Glen Campbell so I will go with Wichita Lineman. My mom had a mad crush on this guy.

With a great voice!

Bandit said:
With a great voice!
Click to expand...

No disagreement there! People forget the guitar part, normally.

Saw them live 25 or so years ago, opened for Hank Jr. who was awful.

My parents were big country music fans, so I heard it all the time growing up. They went to all the country music shows in town, so I probably saw everybody back in the 60's and early 70's. But my preference was rock music, and that was all I played growing up.

However, when I was 19 I got a job in a real country band. I have a recording of my first night with them, and it sounds like a 19 year old kid playing rock and roll in a country band. It took me a few months to learn how to really play country. Once I was in a country band, then I was in that network of musicians, and pretty much played in country bands for the next twenty years. I think that I have played almost every song that people have posted.

As far as a song from back then, this was one I always enjoyed playing.

Of course I like country music. I mostly like stuff prior to 2000 as well. There's still a few top 40 songs that come along that I like though.
I'm not sure I could come up with a list of favorites but it would be anything by Merle Haggard, Willie Nelson, Waylon Jennings, Ray Price, Johnny Bush or George Strait.

If I had to pick one of my favorite country albums front to back it would be Merle Haggard's Back to the Barrooms. Just about every cut on there is great.

Country and jazz together? You got your chocolate in my peanut butter!

Funny how I'm always looking for my keys and glasses , but words from music I played thirty five years ago are just a fresh as daisies ....

in the canyons of my mind .
D

I posted this earlier in another thread but it seems more appropriate here. For those of you who, like me, are fans of the pioneers of country music from the 40's to the 70's and their life stories, there is a fantastic podcast by Tyler Mahan Coe called Cocaine & Rhinestones. I couldn't recommend this enough. 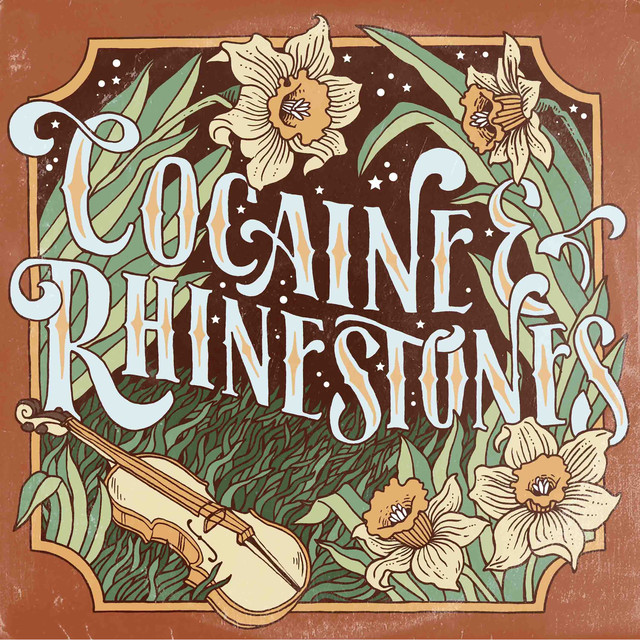 Listen to Cocaine & Rhinestones on Spotify. This is history like you've never heard it. Immediately gripping and instantly credible, Cocaine & Rhinestones aims to reexamine country music of the 20th century - the songs, the people, the culture - placing it all into context for when and where we...

Bandit said:
Well I was named after Glen Campbell so I will go with Wichita Lineman. My mom had a mad crush on this guy.

Keith whitley had one of the best voice in country. I particularly loved his ealy bluegrass days. I know, no drums... But dang! The singin'

what do I win
You must log in or register to reply here.

B
Whats it going to be like for drummers and musicians going into the future ?

We've Never Tackled The Greatest Drumming Movies of All Time?
2 3