Funny thing about Indiana Jones is the studio wanted Tom Selleck but he was too busy with Magnum PI. Here's a deepfake someone made to give us an idea, although who knows exactly how he would have approached the role and no matter the technology, those are still Harrison Ford's expressions and mannerisms.

James Earl Jones as the voice of Darth Vader. The original actor had a formal British accent that just wasn't as menacing.

The original Ghostbusters cast. Bill Murray was a replacement for John Belushi who died before filming, but I don't think the movie would have been as much of a classic with John. He was great in Blues Brothers and Animal House, but Ghostbusters had a different kind of humor that Bill is/was great at. And of course, Harold Ramis and Dan Aykroyd were amazing as well.

Someone mentioned Mel Brooks, so I thought of Gene Wilder and Cleavon Little in Blazing Saddles.

Peter Sellers in just about anything he did

Jack Nicholson in The Shining, One Flew Over the Cuckoo's Nest, among others

Burt Lancaster - Jim Thorpe - All American / 7 days in May

Mickey Rooney - almost every "kid" movie he did (note the one where he plays band leader and drummer....darn good)

Meryl Streep - Almost anything she did (The Devil Wears Prada)

I guess gene kelly in everything

I mean who’s going to replace that dancing

DrummerJustLikeDad said:
The one and only...

it was tried and was horrendous

Glad you singled out Ted Knight.
He was incredible.

drawtheline55 said:
Lethal Weapon..both Mel Gibson and Danny glover......great movies, all 4 of them.
Click to expand...

Respectfully, I suggest checking out at least the (3:36) part of this clip.
I just learned about it a few days ago.

Mickey Rooney - almost every "kid" movie he did (note the one where he plays band leader and drummer....darn good)

Meryl Streep - Almost anything she did (The Devil Wears Prada)

I'd like to add Jimmy Stewart in the glen Miller story.
D

Michael J. Fox and Christoper Lloyd in Back to the Future.

Drm1979 said:
Michael J. Fox and Christoper Lloyd in Back to the Future.
Click to expand...

Funny since Michael J. Fox replaced Eric Stoltz after they had almost shot the whole movie but I agreee 100$.

Jeff Bridges as the Dude and John Goodman as Walter in the Big Lebowski.

Just in case anyone has a heart condition i posted a smaller sized pic. 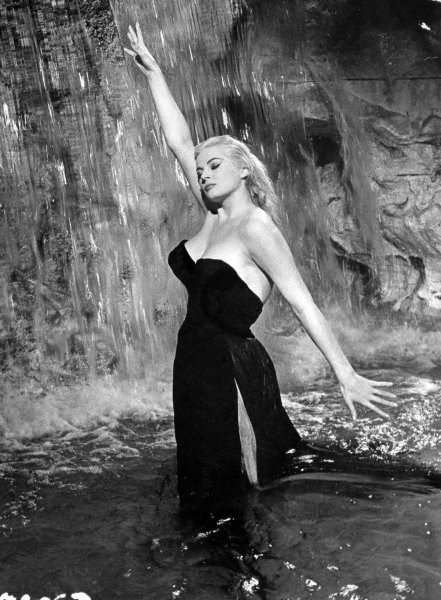 Big Funch package arrived! So of course I demoed them.