Interviewer: Can you explain jazz?

Yogi: I can't, but I will. 90% of all jazz is half improvisation. The other half is the part people play while others are playing something they never played with anyone who played that part. So if you play the wrong part, its right. If you play the right part, it might be right if you play it wrong enough. But if you play it too right, it's wrong.

Yogi: Anyone who understands jazz knows that you can't understand it. It's too complicated. That's what's so simple about it.

Interviewer: Do you understand it?

Yogi: No. That's why I can explain it. If I understood it, I wouldn't know anything about it.

Interviewer: Are there any great jazz players alive today?

Interviewer: What is syncopation?

Yogi: That's when the note that you should hear now happens either before or after you hear it. In jazz, you don't hear notes when they happen because that would be some other type of music. Other types of music can be jazz, but only if they're the same as something different from those other kinds.

Yogi: I haven't taught you enough for you to not understand jazz that well. 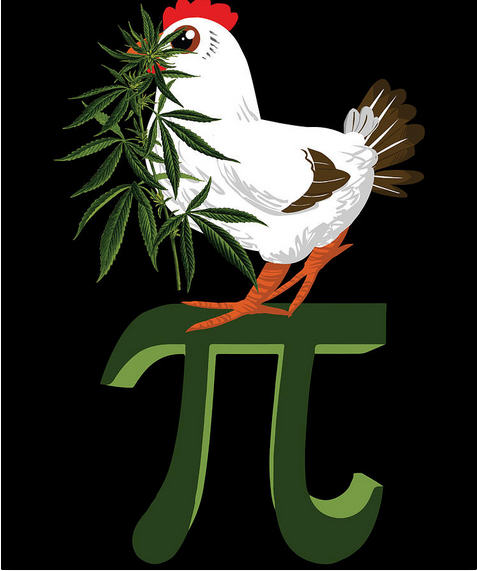 I Hope this doesn't offend anyone.
It's a little X-Ray-ted 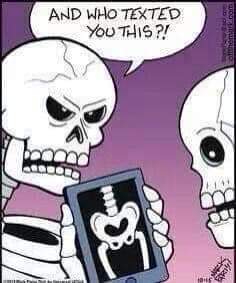 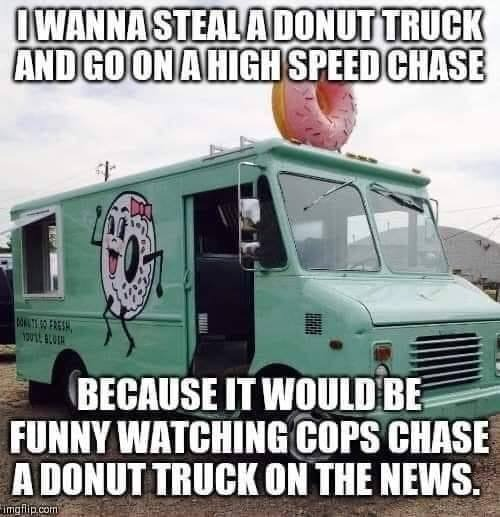 Could I get some more talent in the monitor please 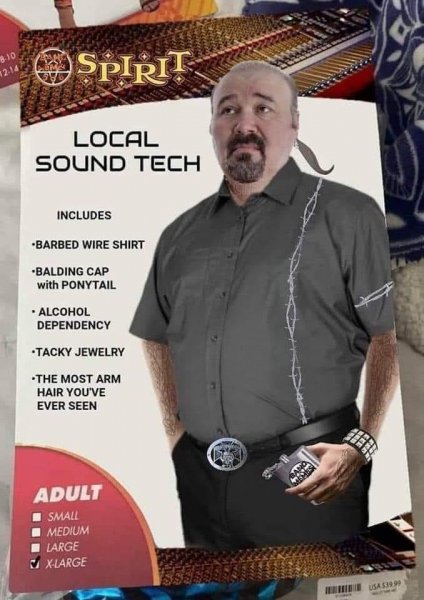 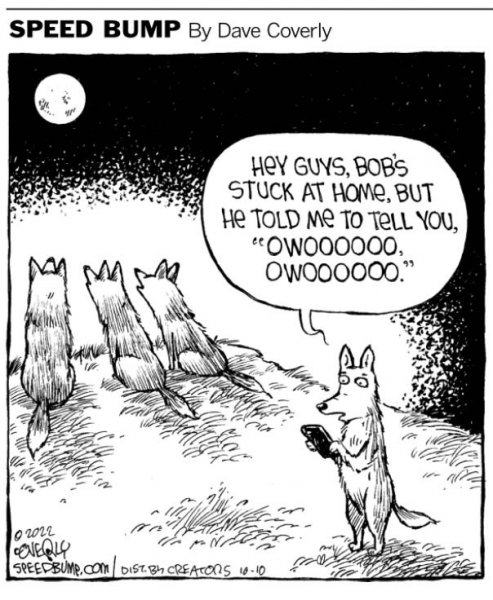 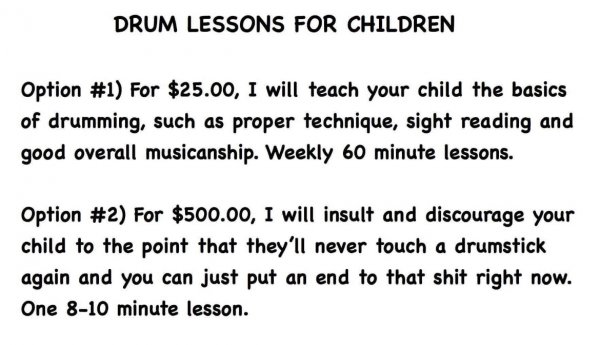 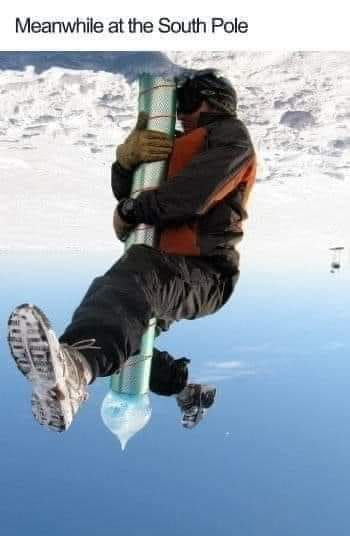 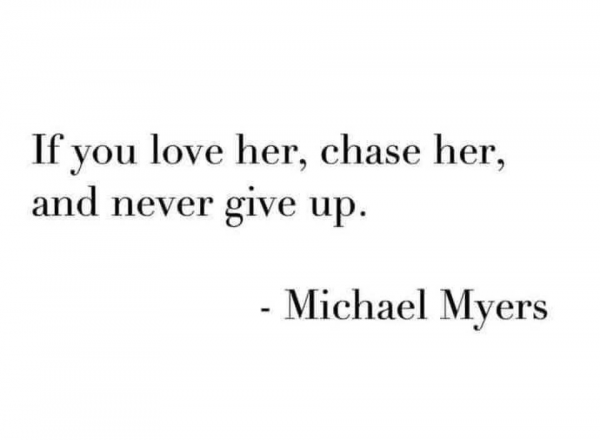 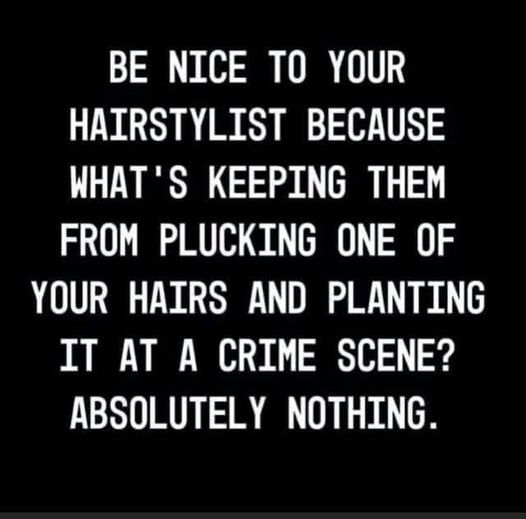 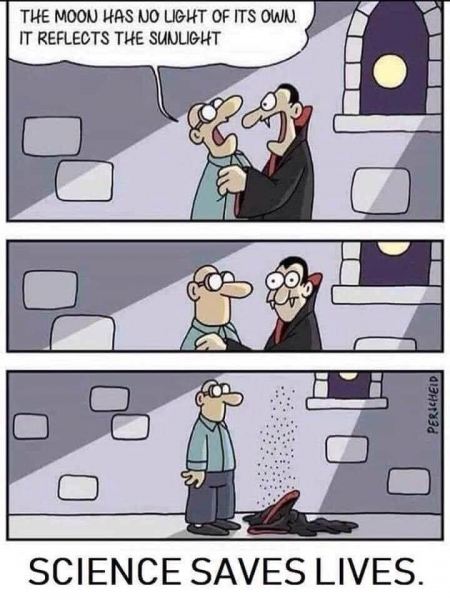 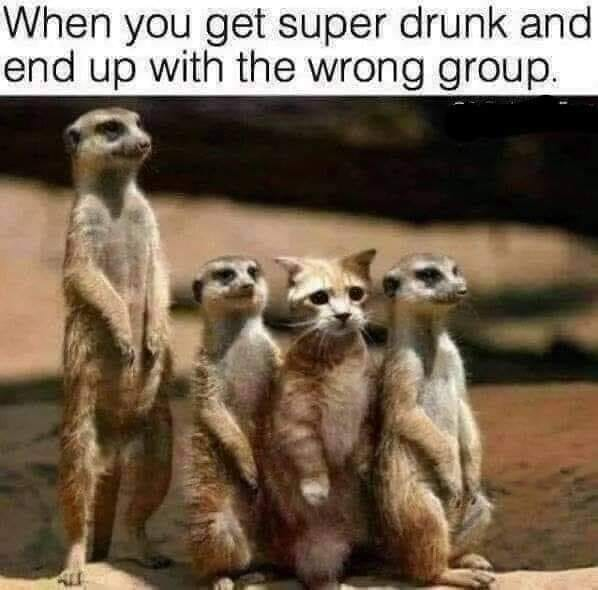 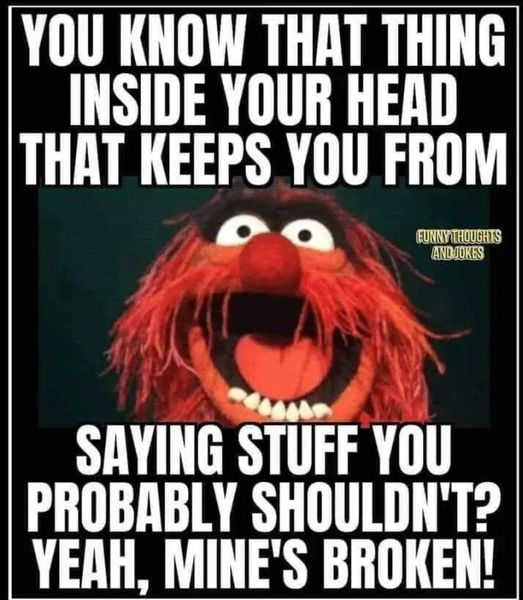 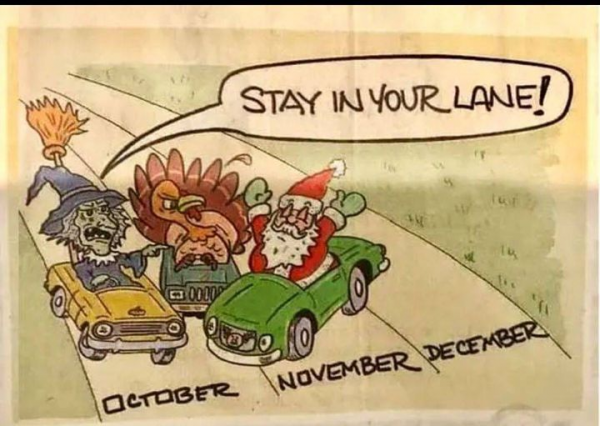 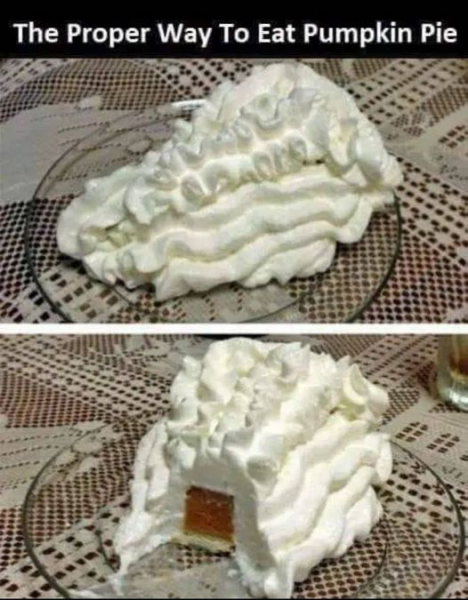 @cworrick you kill me with your posts here! I steal them to send to friends and family all the time.

xtranoise said:
@cworrick you kill me with your posts here! I steal them to send to friends and family all the time.
Click to expand... 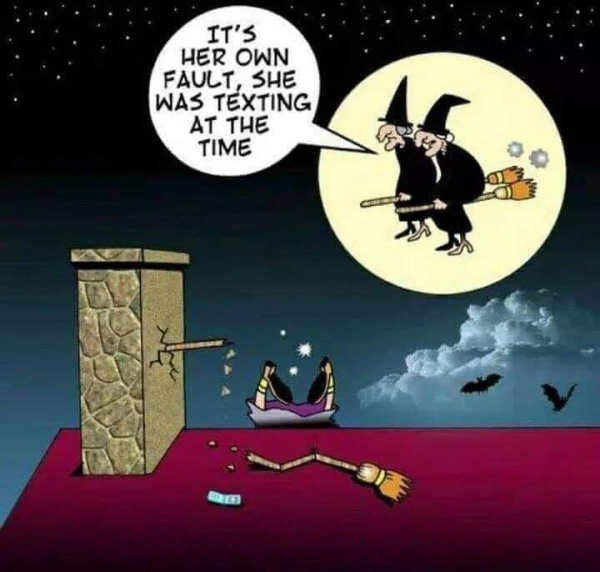 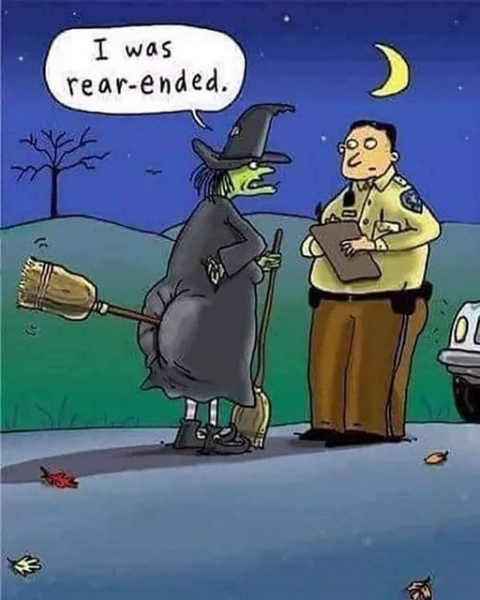 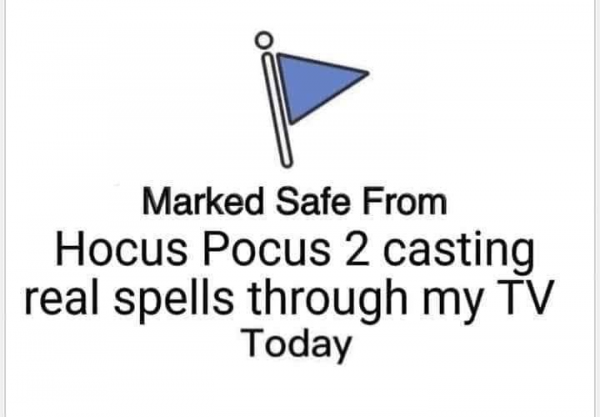 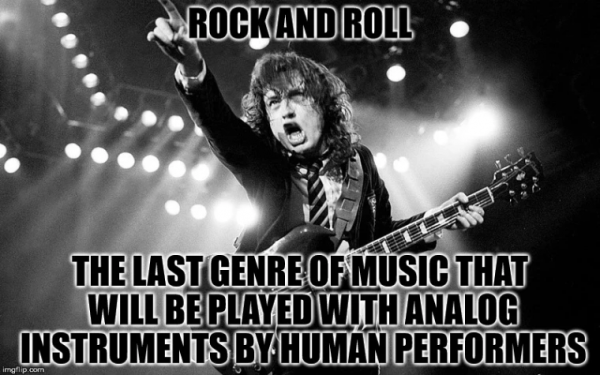 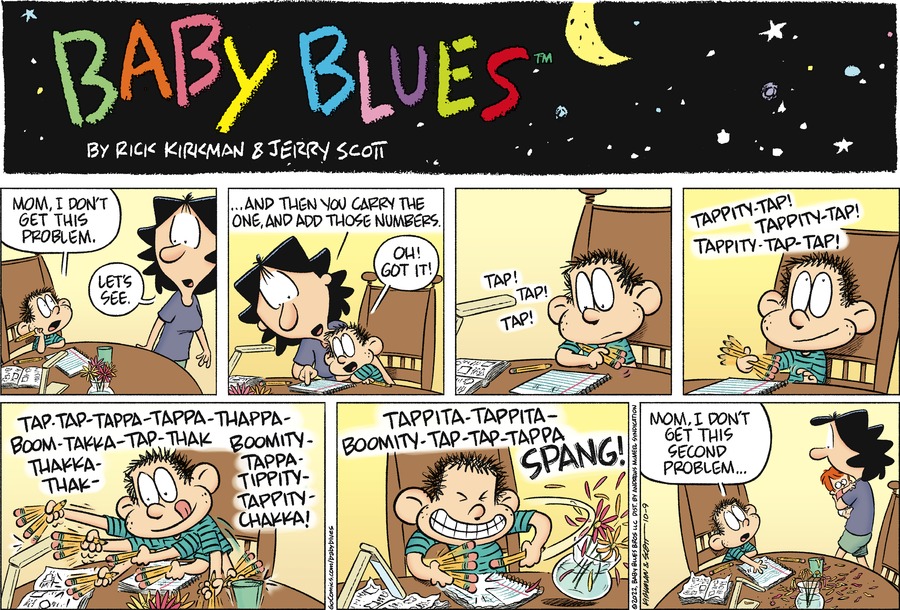 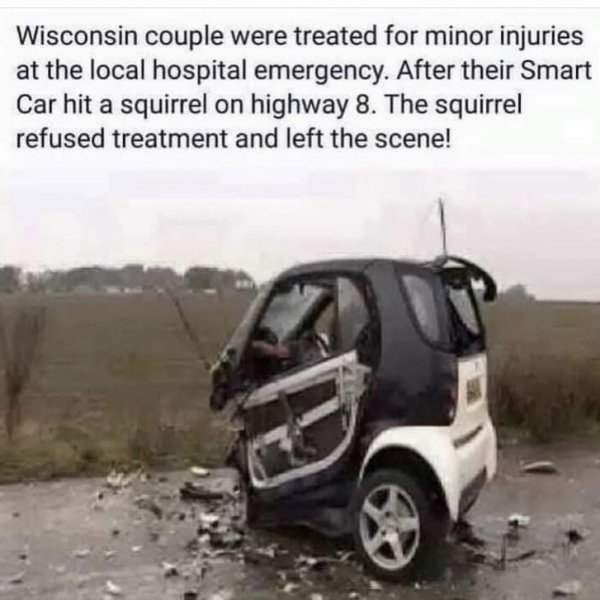 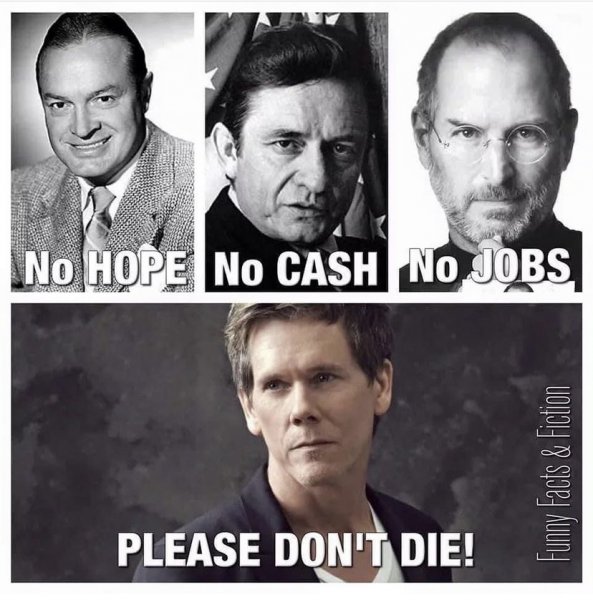