dtk said:
Great Thread...after taking some lessons during Covid and knowing one of my bands is going to do a 90 min set at the singers son's wedding (I can' believe a bride agreed to this) I've added a cowbell and timbale to the left of the hats. I also use an 8" LP timbale/snare between the hats and tom. Sometimes I put this ring-jingle thing on the hats (Kelplinger?). For my other original band I'm considering putting a 10" FG Toca DJembe that I put a tom mount on...where the timbale is.
Click to expand...

OH yes the Kelplinger ring; I forgot to add that to my list above.

I didn't know about these guys, but Engelhart is the one I was thinking of.

Deafmoon said:
How do you like the Dragonfly Beaters? I’m thinking about the canvas one.
Click to expand...

They are outstanding. I’ve used the canvas the most and it sounds wonderful on my 70’s 3ply slingerland 18 with kangaroo batter head. The softer one is great too. Beautiful sound for quieter rooms but still articulate. The leather I’ve yet to use. I know the time will come but not yet. That’s what I really like about them. They provide a range of sound possibilities that make bass drum pedal beater choice as nuanced as other percussion mallet selection.
C 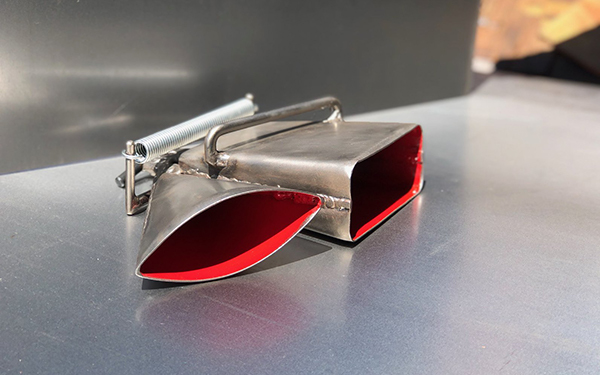 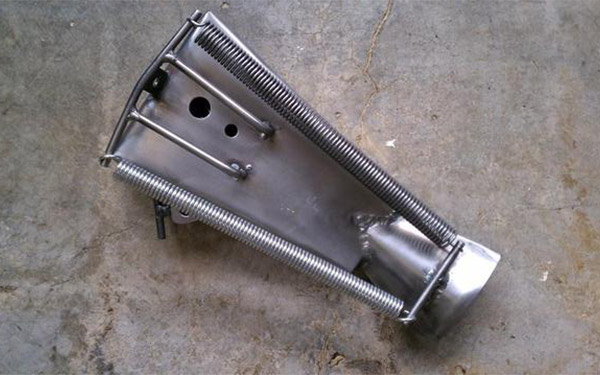 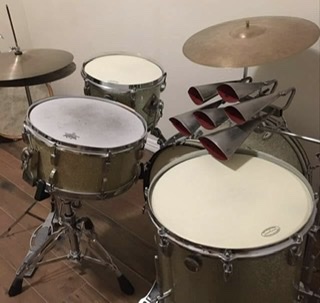 My Engelhart Rack-6 is fun for when I get all latiny.

Depends on the gig. Most gigs: none; Rush tribute gig: holy hell... Last time it was two mark trees, 9 cowbells/agogos, three concert wood blocks, a temple block, a crotale, and a Deagan 1580 glockenspiel retuned by the guy who made them (Deagan's apprentice) in the factory of their birth. That's a brutal load in/out.
Sometimes if I see Crazy Train on a setlist I bring a vibraslap.

mathale said:
My Engelhart Rack-6 is fun for when I get all latiny.
Click to expand...

Pete Engelhart metal percussion can be a lot of fun. 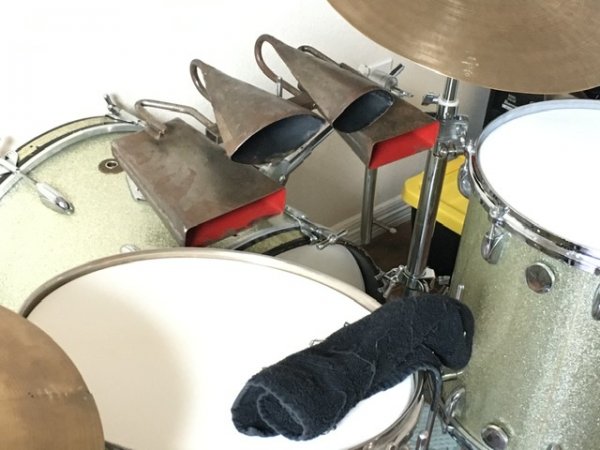 B
Why was my "marimba for sale" moved?

Wednesday at 1:23 AM
bigbonzo
B