Poll: Are you a Buddy Rich fan? Yes or No

bigbonzo said:
So if these players were so great, why did Buddy reem them a new arse hole on the bus? That's what I'm talking about.
Click to expand...

What you're "talking about" I already talked about - you should really give it a read.

#2 - many players don't get this together until their feet are actually held to the fire. Lots of bandleaders get this and take on solving "on the job". In fact, in my experience, most do... and have to from time to time. Guys get bored, guys get lazy - and like or not, some require that boot to the behind approach to shake them out of it.

Lots of folks that can see the sense of this when it comes to the military or high level sports and have no problem understanding it, can't fathom this at all where it comes to performing music. And I guess that's understandably considering the number of people (players and laymen) that consider music as something to do that's fun... that pursue it as something enjoyable and really don't take it further than that in their heads.

Buddy ripping these guys a new one is somehow outrageous - but the football coach doing the same is part of most feel good sports movies. Or war movies about the tough drill sergeant with the heart of gold.

Such a gross double standard - particularly when expressed by those that actually play, but don't always seem to take much that seriously.
S

He lists a slew of players that went onto great careers after there start with Buddy Rich. So I don’t think they were ever sorry for taking a job with him.
Click to expand...

Exactly. Crigger's list is extensive, mindblowingly so. I read his entire post. Remember, David did NOT include guys who had first gotten a big gig elsewhere. And think of this: word gets around. The players who went with Buddy after first playing with someone else famous would have known about him, already had their own bit of fame, yet still chose to join his band. These guys aren't even on David's list, and would add to it!
S

JDA said:
he recently moved to the town next to me ( I could literally walk there) Have not seen him have not seen him sit in hang with any local (big ones not me) But I'd like to run into him..He moved back to be close with his daughter which is like Irwin Pa. (??!.. but haven't heard of him playing.
Click to expand...

And you won't likely run into him, Joe. I am sorry to tell you that Ritchie died recently. He was a fine player who made his mark, for sure. There was a very nice obit in the Pittsburgh paper, and I think NY Times did one, also

studrum said:
And you won't likely run into him, Joe. I am sorry to tell you that Ritchie died recently. He was a fine player who made his mark, for sure. There was a very nice obit in the Pittsburgh paper, and I think NY Times did one, also
Click to expand...

thanks for that Stu..did no t know..

I can’t believe that over half of the poll respondents are not Buddy fans!

After reading every opinion, every post and every reply in this topic it confirms once again something I've already known for a long time.

That it's always the bitter bedroom hacks who never acknowledge Buddy's greatness, and it's more than evident who those guys are in the 10 pages of this topic and in many other Buddy Rich threads.

One thing I liked about Buddy. His version of "Birdland".
Been in my head for three days now...
M

bigbonzo said:
So if these players were so great, why did Buddy reem them a new arse hole on the bus? That's what I'm talking about.
Click to expand...

Go to post 138 and watch the interview of Don Menza talking about playing for Buddy. That answers your question. That’s what I’m talking about!

Here is a little story about Buddy Rich, more of a joke really but I think it,s funny.

Inventor - mr. rich I have made a bass dum pedal that I think you would like.
Buddy- No thanks I already have a bass drum pedal.
Inventor- but with this pedal you will be able to play faster Mr. rich
Buddy- Faster than who?

Yeah, we gotta whittle this down. There's all kinds of fans... 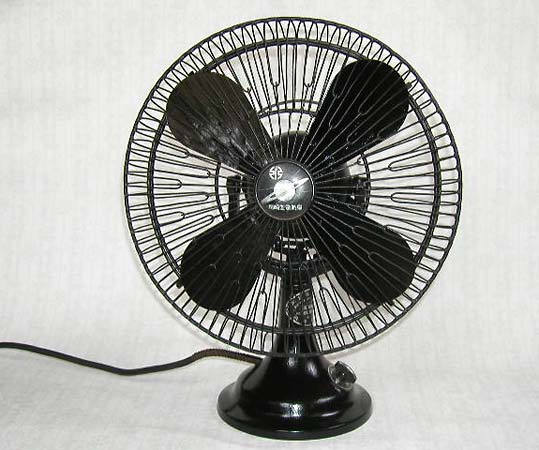 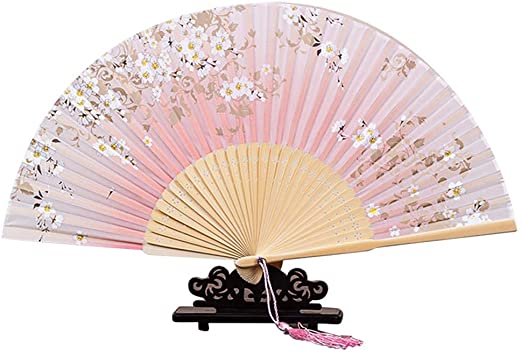 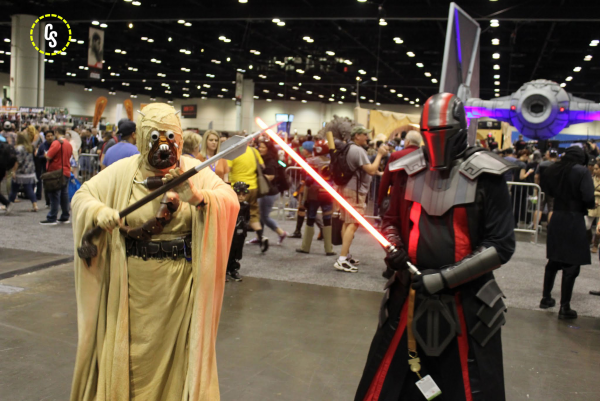 Let's clear this up.

I own that first one wouldn't trade it for the world runs like a B-17 and was my dad's from his various (I think early 50s) offices..

SpinaDude said:
Yeah, we gotta whittle this down. There's all kinds of fans...
Let's clear this up.
Click to expand...

don't make me take a picture. Aw too late... 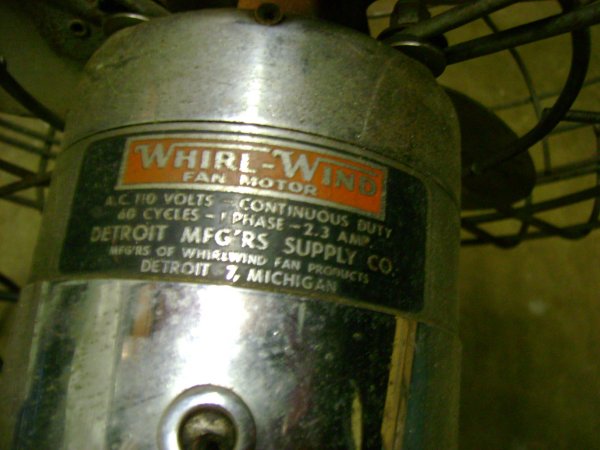 In defending Buddy Rich, you can invest in tons of research, then present reams of cross-referenced personnel histories with carefully articulated argument, all in your attempt to justify his misunderstood managerial style.

Or you can just let him say it. 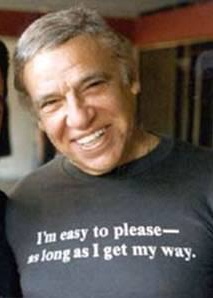 Well ”fan” as far as I know is short for fanatic, and while I will always be in complete awe of Buddy’s unique skills, I am not a fan of his style and music. Impeccable technique, but sort of lacking in soul.
This is not - and could never be - a fact, it is just my opinion.

It’s unlikely there will ever be a more controversial drummer. Maybe Lars comes in second.

JimmySticks said:
Buddy wasn’t raised right. He had a very tough childhood and things didn’t get any better in his teens. But that was actually pretty typical for the kids of his generation, especially in places like Brooklyn, where money was always tight and you had to be tough or you got eaten alive. My father and most of my friends fathers were much the same and wouldn’t have blinked an eye at Buddies behavior. Big families, raised during the depression with no money, poor education, then went off to war young, and if they survived, they quickly married. It wasn’t much of a life.
Click to expand...

Tornado said:
Or maybe that was an amazing life. That kind of life has produced some amazing people. I think we lose something in our modern lives of comfort and convenience.
Click to expand...

I guess that’s why they were called,”The Greatest Generation”.
Click to expand...

I was going to let this all slide until the last comment.

My mother left my father because he was always yelling & screaming at her. Was she weak? No, she was just tired of him bringing his life working as a guard in a state prison home to her. Was my dad “tough”? I guess he had to be considering his job, but that no way justified his behavior.

Addressing the final comment, my grandparents’ generation was far from “The Greatest Generation”. Like any generation they have their strengths and weaknesses. Yes, many survived a hard life growing up like my maternal grandparents in The Dust Bowl of Kansas where my grandmother’s only present was an orange one Christmas. But how does that justify the racial segregation they supported?

My step-grandfather was a captain of a PT boat in the Pacific, not unlike McHale’s Navy, except he and his ensign were the only white people with a crew of black soldiers. I personally commend my parent’s military for starting the ball rolling towards racial equality and my generation for allowing gays to be open in the military as much.

Next thing you know you’re going to tell me it’s okay to beat your kids. Buddy may have had a tough life growing up, but he also had plenty of time to learn from it and others.
Last edited: Nov 23, 2020

DrummerJustLikeDad said:
In defending Buddy Rich, you can invest in tons of research, then present reams of cross-referenced personnel histories with carefully articulated argument, all in your attempt to justify his misunderstood managerial style.

Or you can just let him say it.

Cauldronics said:
It’s unlikely there will ever be a more controversial drummer. Maybe Lars comes in second.
Click to expand... 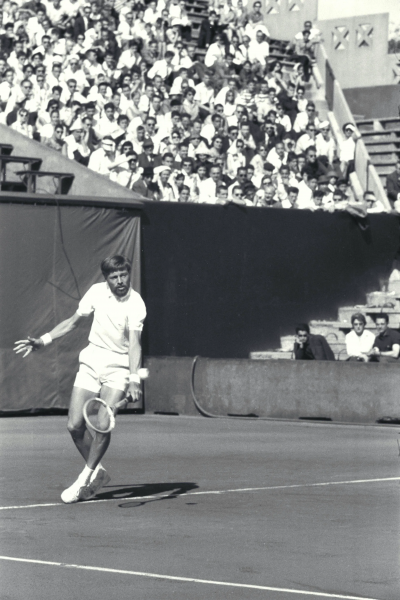 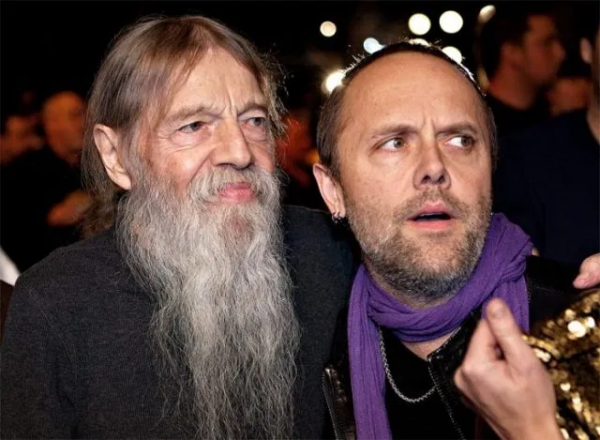 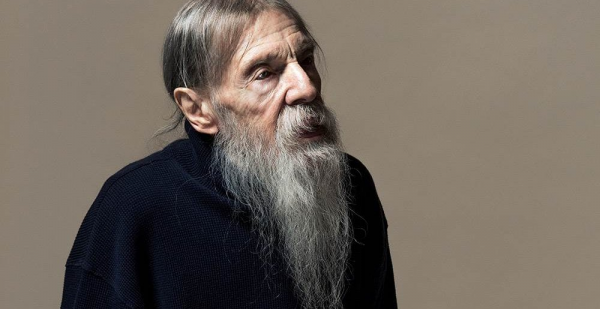 I remember hearing that in a doc on 'tallica.
M

Cauldronics said:
I remember hearing that in a doc on 'tallica.
Click to expand...

I edited to add pics.
You must log in or register to reply here.

What do you guys typically charge for a gig /job?
2

Live From My Drum Room With Rich Mangicaro!