Some of you may remember I posted about a Premier set I brought home a couple weeks back. It an early 70's set (I think) that matched pretty well to what I was wanting in a Premier set (cast hoops, classic double ended lugs, international sizing), I found it by chance online at a reasonably close Music Go Round. The price seemed right so I made the three hour trip to pick up the set. 12/13/16/22 with the holder. The 3 ply mahogany set was in gloss black wrap and it was apparent from the outset (visible in the online photos) that there were issues with the wrap (bubbling, on the bass drum and floor tom and slightly on the two small toms. left out in the sun too long at some point, no doubt) so I knew that going in.

Looking closer a few days after I brought them home I determined that the black was already a re-wrap on the drums. I disassembled the 12 (the lugs are held on by a single screw in an interesting way involving a slotted washer). Once the partial grommet was out the badge came right off. With just a bit of prying at the seam the wrap fell off the shell. They had glued it all over but it appears they used carpet cement, which didn't work so well. It did leave a nice mess behind on the shell. Fortunately, it seems to sand off pretty easily.

The black looked pretty sharp, if not for the wrinkles/bubbles, against the chrome and I thought about re-doing it in new gloss black....BUT! I do have some wrap already on hand that I bought a year or so ago and I'm very tempted to use it, which means minimal new investment other than maybe a new jug of 3M-30 NF. I have four sheets each of two colors of Pearl from China. A yellow pearl and a deep green. The yellow I was thinking of using (eventually) on some Radio King shells I've accumulated. The green was maybe going on a Rogers set but now I'm leaning towards doing the Premier in that. It's not a factory color of course (AFAIK) but I think the deep green would be a nice contrast to the shiny chrome bits.

Things are still up in the air. It's currently too hot to sand outside and too messy to do it inside so things are on hold. I think I'll do one drum first and see what I think before proceeding with the others. I'll report my progress here....if and when there is any. Opinions? 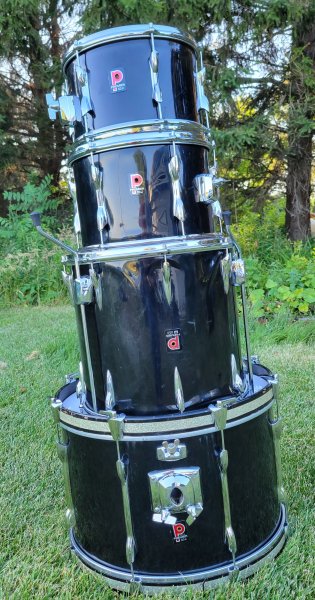 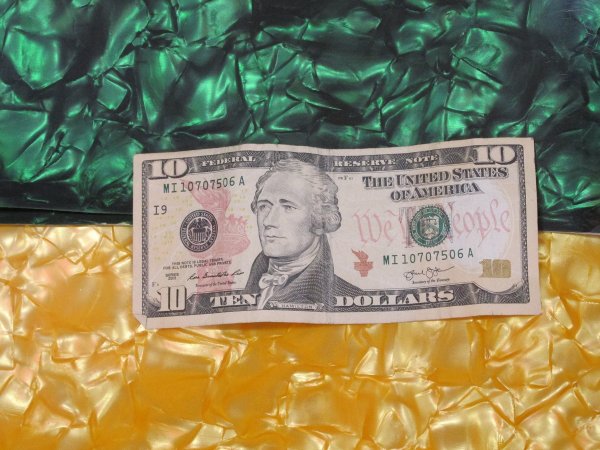 The black looks good, with the Red badge; only original once (but been determined something is not original about the black.
Bet you're leaning toward the atomic butterscotch?
have to resolve the bass inlay
It's a very English set.
Last edited: Jul 6, 2022

I think the silver sparkle inlays might pass as a contrast on the dark green...maybe. Definitely would look odd with the yellow. I can cut new matching inlays for either if I go that route.

The black would be cool to stick with....and I would if it were original. The thing is that, even though it's the cheapest wrap, it's still around $200 to redo this in black. Not an insurmountable obstacle but I do want to use this bought and paid for wrap on something at some point. I'm surprised someone doesn't sell black wrap by the roll. Maybe they do and I just haven't stumbled upon it yet. Gloss black cortex (Formica) perhaps...still requires additional cash outlay, just maybe less.... or maybe more.

I do have a Black Gretsch set...two of them actually....so that black tie and tails look is covered whenever I need it. 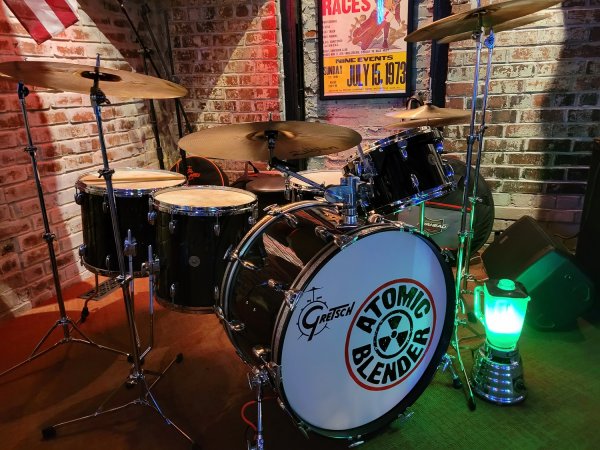 One of my drum buddies in school got an old Premier set as his first set. I assume it was originally WMP but it had evenly faded to a yellow tone. Not the golden yellow like the wrap I have but more of a pee yellow color. We'd taunt him about his pee marine pearl drums. I can't help but think back on that as I ponder my choices here. He upgraded a couple years later to a Ludwig Hollywood set in Butcher Block Cortex....which I also did not like. LOL.

I think the green pearl would look awesome!


Bit hard to take on a 70s Premier set. Someone might notice the discrepancy.
and you'd have explaining to do on breaks,

How about White?
you could pretend Keith Moon

FWIW when I redid my 70s Premier I did it on a tight budget since I only paid $165 for the kit. The air vent grommets are not standard size so I used (if I remember correctly) 1/4” aluminum tubing. I then made up a similar flaring tool to what the drum supply houses sell for grommets though mine was smaller so it would flare the aluminum tubing.

Yeah, I will need to make my own smaller grommets. That's what keyed me in on the rewrap initially, there was no inner lip on the grommets and the area around was chewed up a bit, tell-tale signs that the badge had been removed. I destroyed it getting it out.

JDA said:
How about White?
you could pretend Keith Moon
Click to expand... 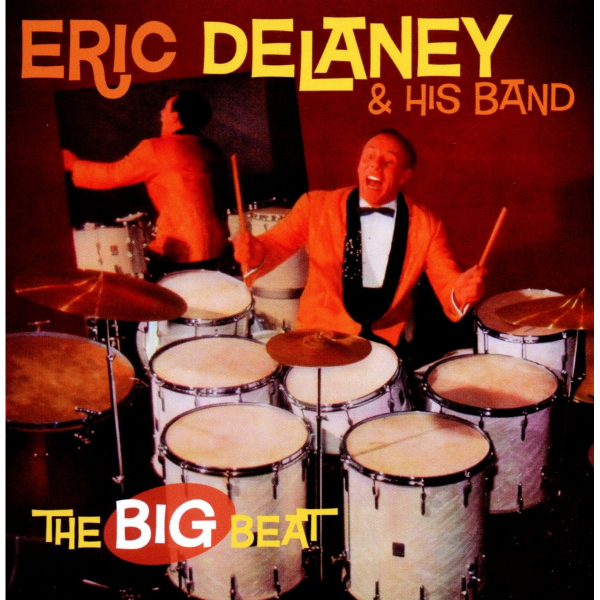 Never mind . I got crossed up . My vote is Green

do you think the audience will get the connection?
I vote Butterscotch for the marmalade in every Briton.
they might..
they might if there's any formula 1 fans out there

JDA said:
do you think the audience will get the connection?
I vote Butterscotch for the marmalade in every Briton.
they might..
Click to expand...

Only if he puts a jaguar on the resonant head. I just like green

Honestly he can’t go wrong with either color but that green Pearl under the lights would be smok’in .

I vote Atomic Butterscotch
and say a prayer not a bit of the mahogany ply comes off with the wrap
Last edited: Jul 6, 2022
D

I think it was a blessing in disguise . Forget that Black Nitron .
D

JDA said:
I vote Atomic Butterscotch
and let's hope the mahogany ply doesn't come off in the wrap
Click to expand...

Heat gun for sure .