The snare that came with my Stage Custom birch kit is ok. But I want a beefier sounding snare. I also want it to respond well to dynamic playing. What would you recommend?
O

Used Ludwig Acrolite. Can usually find them from $110-$200 and they are incredible snares.

Your business but threads like this will rarely give you consensus and with due respect to OldEnglish “beef” could never be attributed as a descriptive to an Acrolite.

There’s a super clean Supraphonic on the Austin Craig’s list for $250.

I’d get that all day long.

I really liked The BOB. Thanks for the recommendation.
H

Three ply, 8 lug Slingerlands are a great value and sound great. Ludwig Acrolite or Supra's are great and you can often pic up a supra with flaking chrome for the price of a clean Acro. I did actually pick up a super clean Monroe badged pre floor mat lug gasket supra for $69 in a pawn shop a couple of years ago but that is certainly not a common deal to find.

Agreed. The 6.5x14 is a surprisingly fantastic snare for the $$

As others have said, it really depends on what you mean by "beef." A fat sound with projection? Something else?

Obviously all drums have their natural attributes and limitations in terms of tuning range and utility. Saying this, a great number of drums can be coaxed to give you the sound you want. If I were starting all over and had a limited budget, I might look for a drum that "can do it all," whether that means a fat sound, or something with ring and "pop," or something in between (where I tend to aim most of the time nowadays). One quality drum that is fairly ubiquitous is a vintage Rogers COB Powertone. A 6.5 inch would be nice, but more expensive. The shallower version is no slouch, and you can find them for relatively little money. Think about how people go crazy for COB Supras, and how the Rogers is of equal quality and sells for a fraction (in part due to being more common). A Rogers COB will give you the ability to have a sensitive snare with plenty of cutting power, but change the heads, the tuning, and the wires (or simply loosen them), and you could get plenty of "beef" as well.

This is just one specific example. Same could be said for vintage Slingerland models, as already mentioned. The quality of these vintage drums is very high, and you would pay a lot more for the same level of professional snare drum in a new drum. The Rogers would also have the benefit of a great strainer, which isn't always the case with vintage drums. Also has a built-in tone control, which is so much nicer (IMO) than having to put muffling on your batter head. Even quality drums being made today don't include this feature.

All of this said, if you have any reasonable snare drum, it is really the choice of heads, wires, and tuning that will give you the sound you want.

$200-$300 covers a wide range of top quality used snare drums going back into the 1940's....though in varying conditions. There's pretty much something there for everyone.

my advice is to stay with Yamaha for now. Plenty of beef here for $132.
No reason to pay more. The 6.5 SC steel snare sounds & plays great. 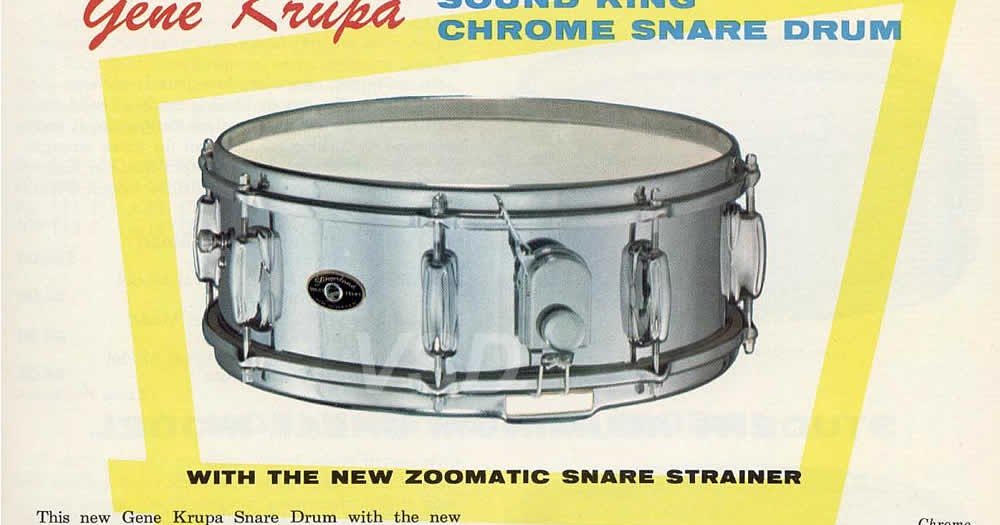 Ludwig LM400. The most versatile drum I`ve ever heard. Simple as that.

What kind of material you want it made out of?

Ahead brass, Great drum with a lot of add on features for a great price
T

my advice is to stay with Yamaha for now. Plenty of beef here for $132.
No reason to pay more. The 6.5 SC steel snare sounds & plays great.
Click to expand...

I have the late 1980s version of this steel snare and it’s a killer. Great rock snare with plenty of balls, even tuned up high.
B

Literally any Tama or Pearl snare in that price range will be great.


If you're open to used, just search "snare drum" on eBay and set the filters to $200-$300 and "used". You'll be amazed how many options you have and you can really dial in what your preferences are for she material, hoops, # of lugs, depth, etc... 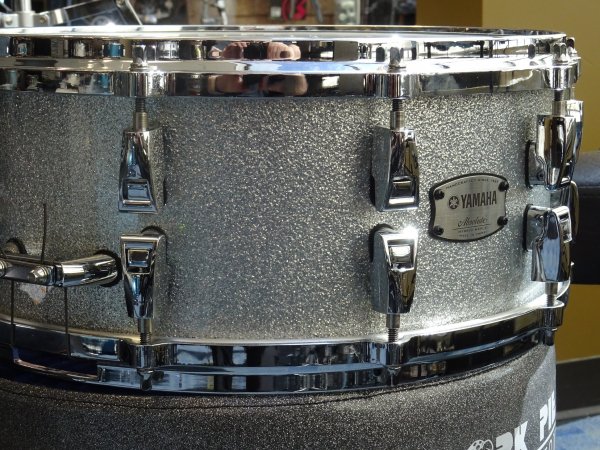 scott757 said:
The snare that came with my Stage Custom birch kit is ok. But I want a beefier sounding snare. I also want it to respond well to dynamic playing. What would you recommend?
Click to expand...