In the thread (you play too loud...you don't play too loud), RIDDIM suggested using a recorder. I've wanted to do this for years but never stopped to study what I need.

I would appreciate some suggestions of one of those small hand size recorders that I may setup on a tripod and because I'm an old man an easy one to operate would be nice. LOL

tascam.com
I’ve used one of these for several years now. They just keep getting better, simpler, and cheaper.

Do you want video or just audio?

I use a Zoom Q8. The audio quality is great (with 4 channels available -- 2 on the onboard stereo condenser pair + 2 XLR/TRS combi-jacks onboard), and the video is good enough. I think of it as primarily an audio recorder that also can get some video. 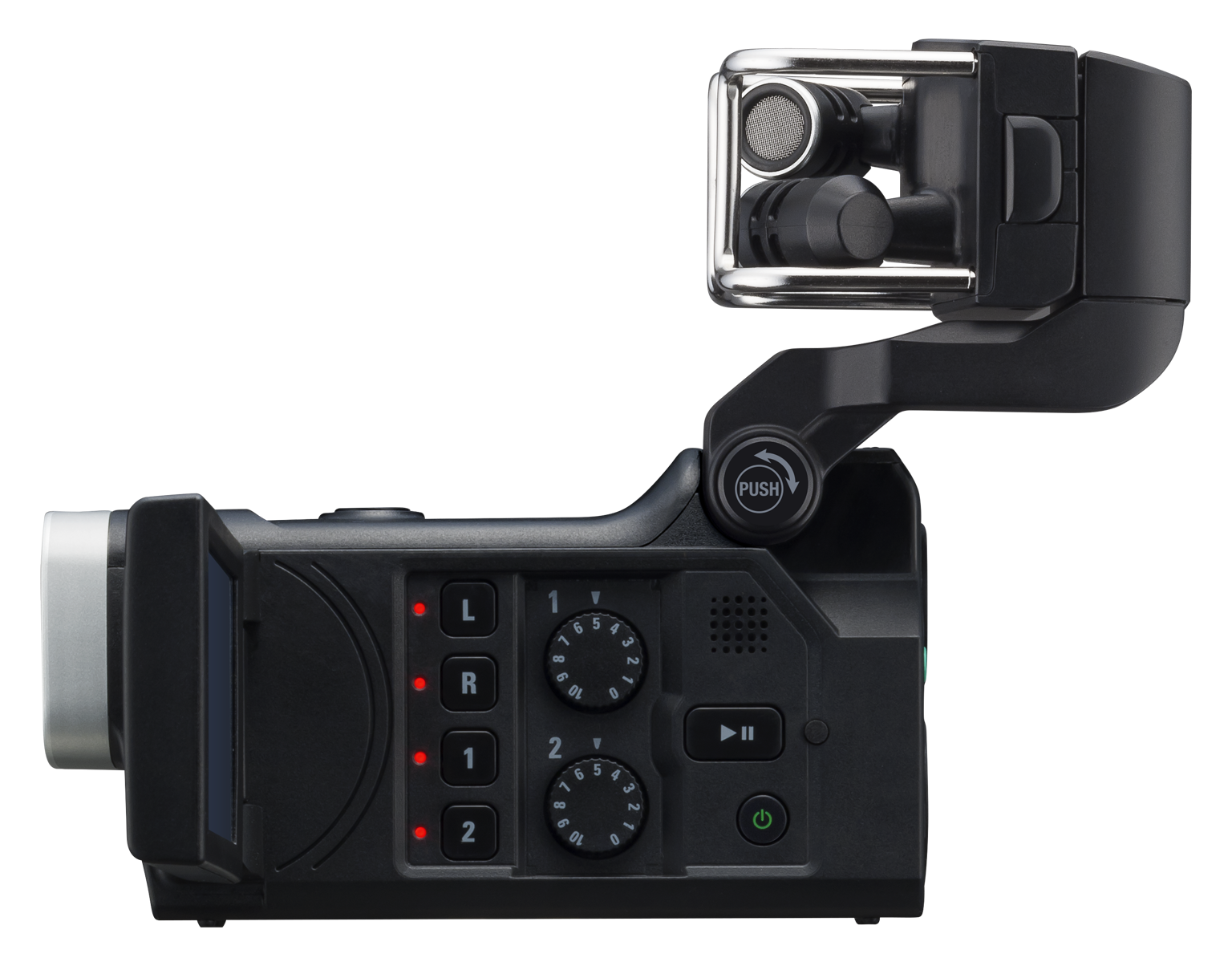 I thought you were asking about recorders....those little blow into kind...I realized I had left my recorder in my unlocked car, ran back to get it, and saw there was now two of them......yuk...
Or you are now playing recorder and drums at the same time, or....???

There are a plethora of them these daze....hand held recording units....so it boils down to how much you want to spend, along with only audio or audio and video. Plus of course availability.......
Pretty well all of them are fine units and as mentioned getting better all the time. I have and still use a Zoom H2....(!!!)....and it still works just fine for what it does.....hint....take the SD card out and use a card reader for transfer of files...
There are other options as well with the gizmo’s you may already have....a USB mic right into your computer (and appro software), even the mics on board an iPad can be used for what you ask.....
Have fun!!!!!
bt

Here's a used Zoom H1n for $60. I have one of these and they are fantastic. New they are $99, simple to use, and really work well. If all you're looking for is stereo recording, it's hard to beat these.

If you want to hear what the zoom H1n can do... This was recorded with mine. Just a little impromptu jam session with some friends.

Edit: Me on drums goofing around with playing right handed, then left handed.. Haha.

tascam.com
I’ve used one of these for several years now. They just keep getting better, simpler, and cheaper.
Click to expand...

^^^^BIG DITTO!!!!
If you do get the Tascam, if using its on-board mics, make sure to set the recording gain to under 10. I set mine to 8. First time I used it, I couldn’t understand why everything was overdriven. I had the gain set to 80.

Yamaha makes some nice inexpensive ones: 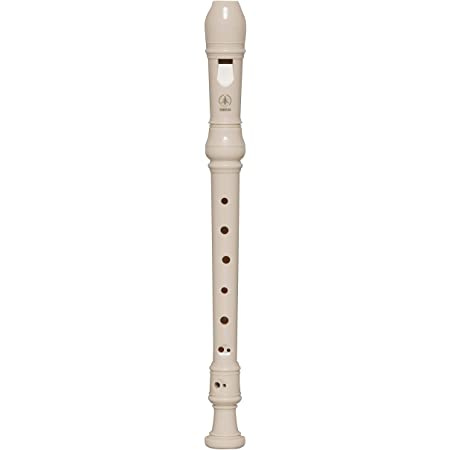 tascam.com
I’ve used one of these for several years now. They just keep getting better, simpler, and cheaper.
Click to expand...

Even I, a certified technophobe, can operate these. Heartily recommend.

+1 on the Tascam, I hadn't used mine in a while. A friend of mine wanted to put a gig back together, he's a singer songwriter so mostly originals. We booked a hour or so party last month. Just bass, drums and guitar. I set my tascam on a little tripo I have on a bucket out front of the stage. I haven't edited yet so it's over an hour, but if you want to hear it shoot me a PM with your email and I'll send you a link

How did you sync the audio from one device with the video from another device? I have an old Zoom Q3, which still captures very good audio, but the video is rather poor by today's standards. I'm wondering if I can just grab video with my iPhone and sync it to audio from my Q3.

I used cyberlink powerdirector, but really any current video editor can do this.

Bring in the video, which also has audio. Then bring in the audio only that was recorded simultaneously into another track, preferable just below the audio from the video and manually move the audio until it lines up with the video audio.

You have to find some transients in the audio and line them up close, then zoom in and tweak, and continue zooming in and tweaking until you have it perfectly aligned.

In powerdirector there is a simple check box to "turn off" the audio from the video, so that now only the external audio is playing along with the video.

You could also do the "clapper" like they used to in movies, which is how they lined up the audio. Or have a few stick clicks or a snare hit, or something at the beginning to line everything up easily. That can all be edited out of the final video after you get them lined up.

Most of the more powerful video editors, like powerdirector, also have an automatic function to do this. It will align the audio/video up for you. But I generally do it manually, it's not that hard.

Here's a powerdirector youtube video on how to do this.

Thanks Gary. My A/V tech knowledge is somewhat dated.

HA! No worries, one of the things I get great joy in, is helping others!

Just use your cell phone.
C

I have both the TasCam DR-05 and a Zoom H2N. For ease of operation, the TasCam is the winner and what I would recommend for the OP.

For anyone else following along, those who don't mind learning a little more about the great. The Zoom H2N is really a great piece of gear. Because it has 4 microphones that can be utilized in different configurations, you can get much fuller sounding recordings and you have more options for mic placement.

You have one on your phone, the memo function.

Another vote for Zoom. I use the H2. Sounds fantastic, pretty easy to use, and easy to set up on a mic stand to get full band balanced sound.