Thoughts as Ringo Starr, 81, releases a new record -- an EP called "Change the World" featuring Mr. Starkey singing the song so many us us have been waiting decades for him to cover, Bill Haley's "Rock Around the Clock."

Smart move as the 1955 song charted again in 1974 thanks to its appearance in "American Graffiti" and "Happy Days." It seems due to be a hit again.

By the way, Oct. 13 will mark 13 years since Ringo famously declared he's no longer signing autograph, so don't send him anything ... He won't sign it.

These meanderings were promoted by a recent interviewed with the Ringed One in Rolling Stone, the magazine that named Ringo the 14th Greatest Drummer of All Time (just edging out Buddy Rich and just behind D.J. Fontana).

Grecian Formula should sign Ringo up as it's spokesman. Not since Ronald Reagan have we seen someone's hair appear so impossibly dark for so long. 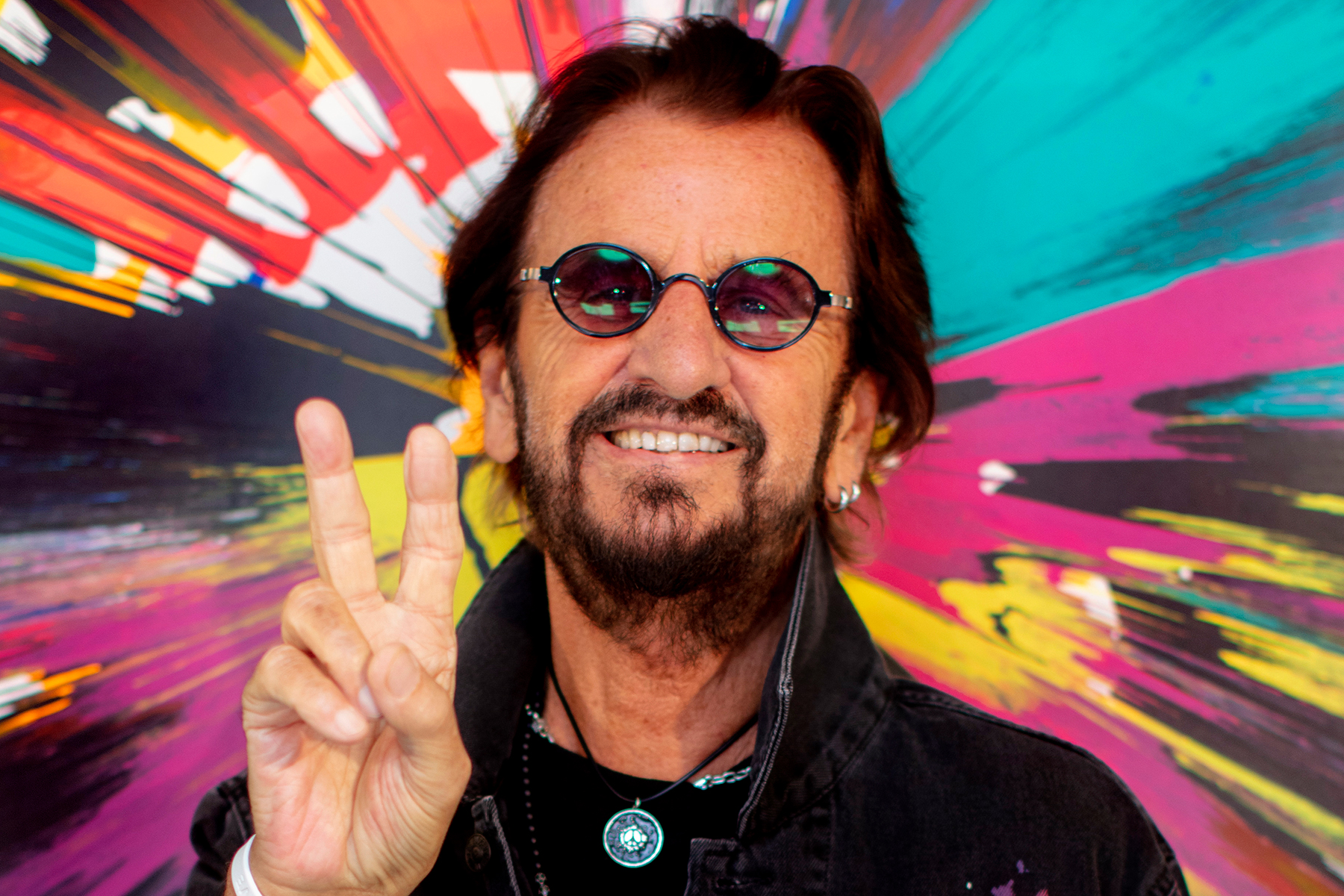 The Beatle on how recording “saves [his] ass,” what the Let it Be movie didn’t show, and why he’s a fan of Billie Eilish and Miley Cyrus

God bless him! Ringo and Paul are still going strong, making music and touring in their 80s...and still having fun. We should all be so lucky!

With Nathan East and Joe Walsh

are you putting out new music at 81?

he needs a sax player tho ;
like to have heard some tenor sax/guitar unison something lines in there
it would a really swung
You must log in or register to reply here.

What Are Your Favorite Drum Introductions?(not the best or most complicated)
2 3 4

Haunted for 52 Years by NRBQ
2