Weezer's Pinkerton was released 25 years ago on Sept.24, 1996. As much as I loved the Blue Album, I was one of the few people at the time that appreciated the new sound of the second album. It remains one of my favorite albums of all time. 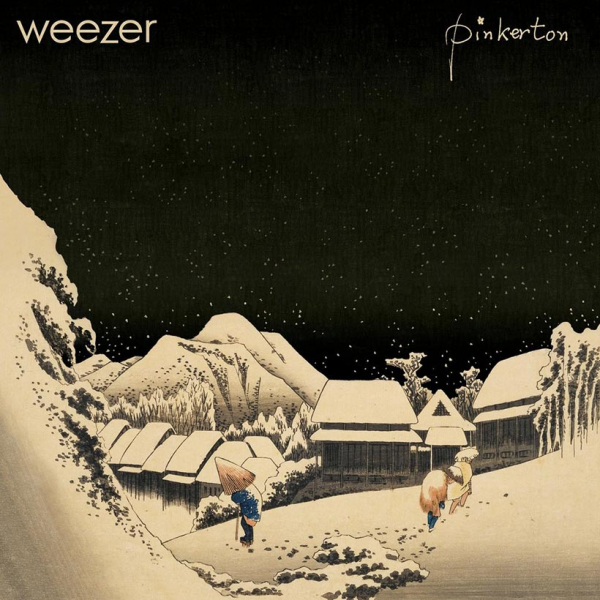 Nirvana's Nevermind was released 30 years ago on Sept. 24, 1991. It caused a paradigm shift for music at the time. I was not a fan at first as Teen Spirit was overplayed and I was still clinging to the "hair metal" scene. My roommate bought the CD and after hearing it a few times, I was hooked. 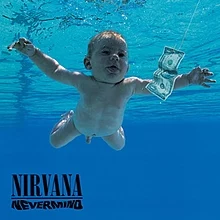 Happy Anniversary to two of my favorite albums!
V

I never understood the dislike for Pinkerton; I loved that one from day 1. It's still one of my favorite Weezer albums.

Nevermind just changed everything when that hit. Overnight we went from hair bands dominating everything to proper punk-based hard rock. Even Guns and Roses had wussed out at that point with the Use Your Illusion records. But then Nirvana was able to shift everything. They may have been labeled "grunge", but they were really just a smart punk band in the vein of Pixies, Husker Du and Agent Orange. It really paved the way for the punk revolution of the 90's.
Last edited: Sep 24, 2021
You must log in or register to reply here.

Gigging with my bassist...

Yesterday at 5:20 AM
Cliff DeArment