Count me in the amen chorus of bringing an extra snare drum.

I've also taken to tying a spare snare cord onto one or two of the tension rods, of any snare drum I have that uses cord, just so I have a replacement right there if something goes wrong - although, I can't remember the last time I had a snare cord break.

Now that I've said that, however...

Reminds me of a gig I had a few years ago. I decided to bring an Acrolite that I had recently slapped some cheap new Taiwanese wires on. No backup snare, because it's a rowdy gig anyway. What could go wrong? Near the end of the first set, wires kept loosening. At break, I realized the string was fraying badly, so I went to the car to get new string. Problem solved. Second set: midway through, I'm playing a timbale. String broke again! I then realized that it was one of the holes on the cheap wires that was fraying my strings. I ended up playing the entire third set with no wires. Sounded awful to me, but everyone was so buzzed by then, it's doubtful they even knew the difference. Still, lesson learned.
S

Radio King said:
some cheap new Taiwanese wires ... realized that it was one of the holes on the cheap wires that was fraying my strings.
Click to expand...

See my post above. A real weak point on those.

Ah, missed it. What do you use to deburr? Rat tail?

equipmentdork said:
Yup. I bring two of everything that I can fit, including a bass drum head. Having a spare bass drum pedal saved me not too long ago.

I keep one of these in my cymbal bag. Fortunately I haven't had to test it out yet. I do keep an extra bass pedal in my car though. 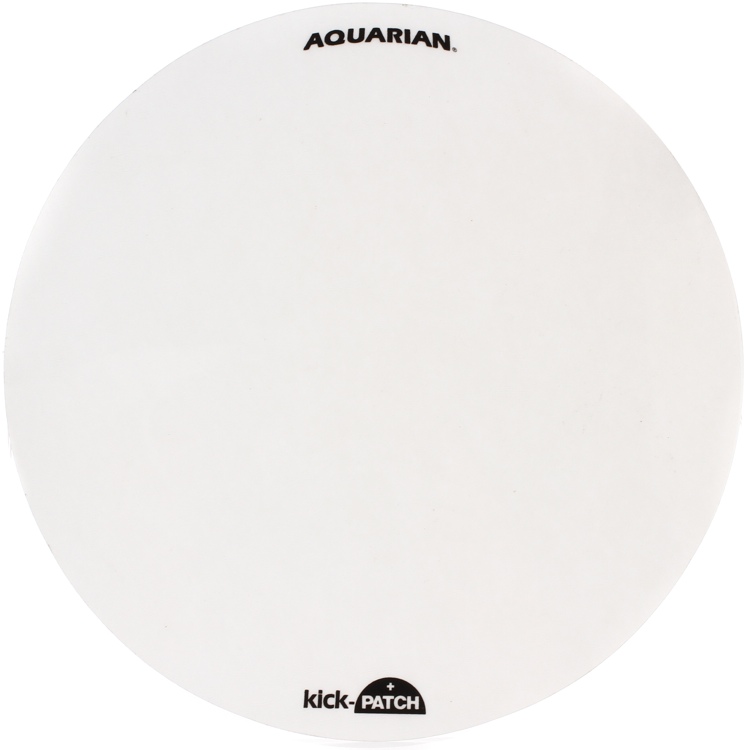 Radio King said:
Ah, missed it. What do you use to deburr? Rat tail?
Click to expand...

If you have one? A straight file might also work, or just use a small drill bit and turn it around a few times, scratching off the burr.

I always bring two snares to the gig as well. I've had snare cord go one time and just swapped out the drums quickly. I also carry spare cord and tools.

hsosdrum said:
If you're stuck in the middle of nowhere and are no music stores, thin shoelaces will work in a pinch. But JDA's right: Snare cord is a standard drumset toolkit item.
Click to expand...

Yep I was going to say bend over and cut of some shoelace.

Also, I ALWAYS bring a backup snare because it's way easier than swapping out broken pieces/parts.
Click to expand...

I was on a bicycle road ride this past week and and some stranded folks asked if I had a patch kit, & I had to say no, I ride on sewups. Same thing on the gig, Super Sensitive Ludwig snares don't require any cord. Oh jeez, I'm being a pill, aren't I?
C

After a few broken cord incidents over the years, I gave up on cord decades ago - all my snare drums (Blacrolite, Pearl) use tape/grosgrain ribbon.

I take a spare snare drum to every gig.
You must log in or register to reply here.