Hey guys, this one is back up for sale. Incredible sounding snare, and really one I hate letting go of.

8 tube lugs, Remo heads, and puresound 30 strand wires. A little bit of wear on the hoops. 6 ply Full Rosewood shell. Not a veneer.

The only other "issue", is the inside of the shell when it was made had an ugly seam job done. I reached out to Bill at Pork Pie about this. He said the shell had just went out where he sourced the shell from as is, and he did not believe it was anything to be worried about unless you're a shell perfectionist. He did the edges on it, and it's Bills usual topnotch work on this shell.

I've used this snare quite a few times and I've been impressed ever since, and no issues. Just wanting to let you know. I had never noticed the seam even until last week. 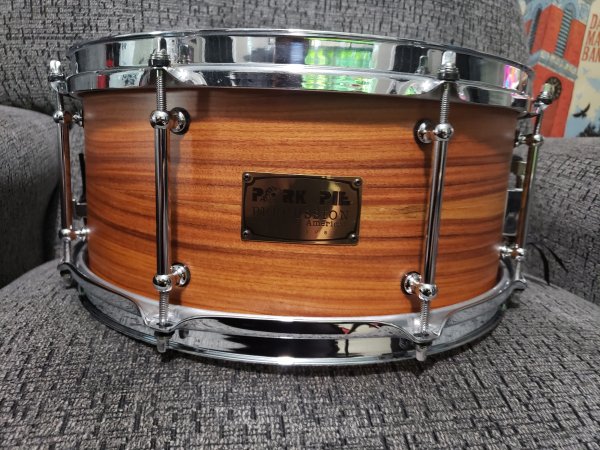 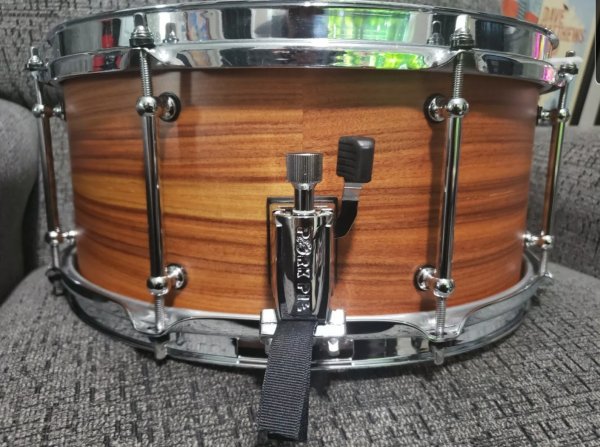 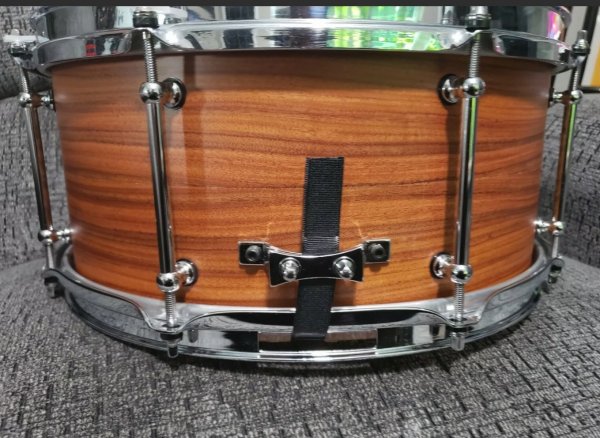 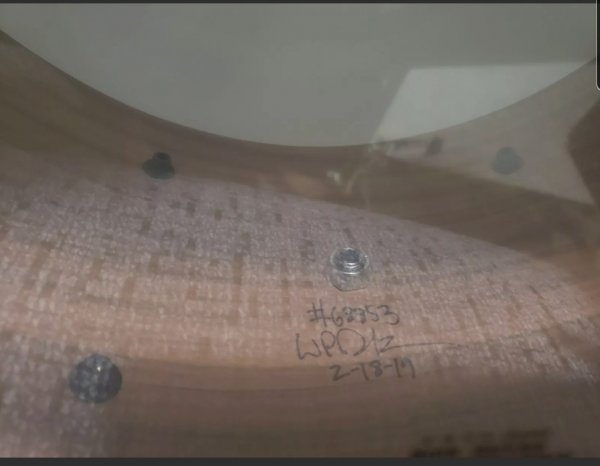 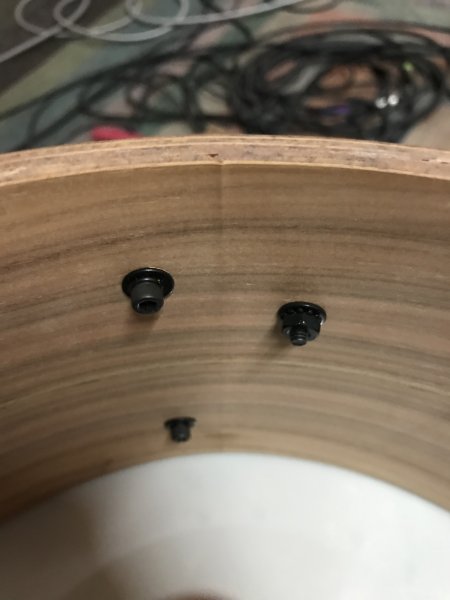 PM Sent.
You must log in or register to reply here.

H
What's a reasonable price for these drums?

Thursday at 3:43 AM
Eyedrum