Mount hole is not round. Small spidery cracks around the mount hole. The edge does not lay flat.
See pics 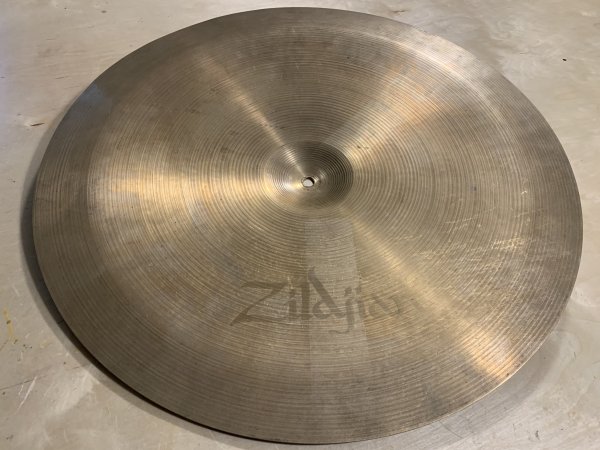 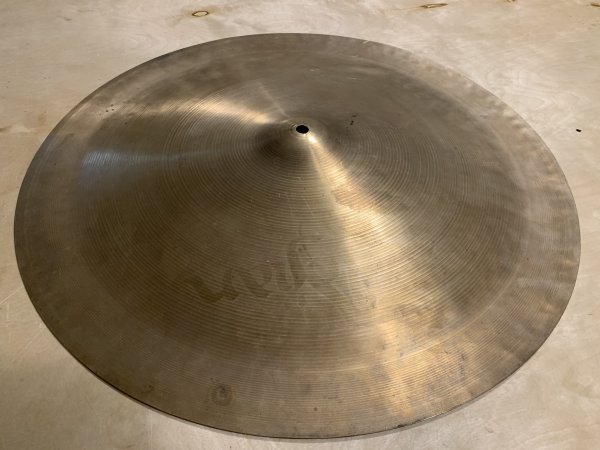 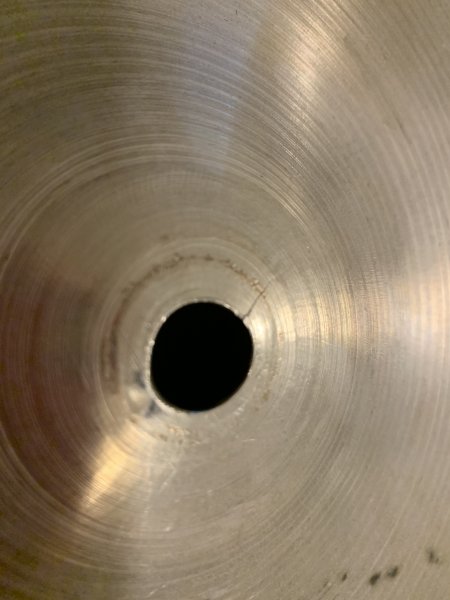 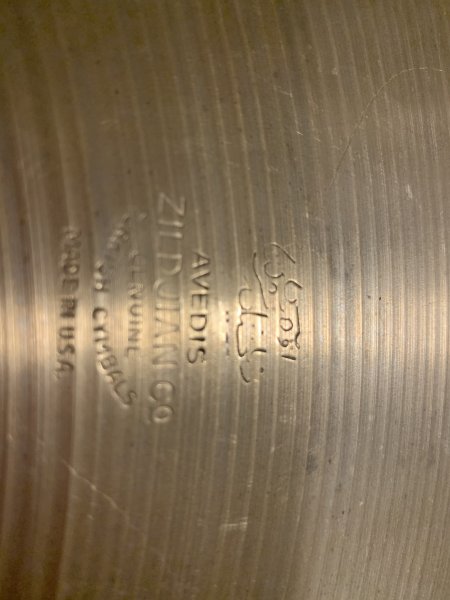 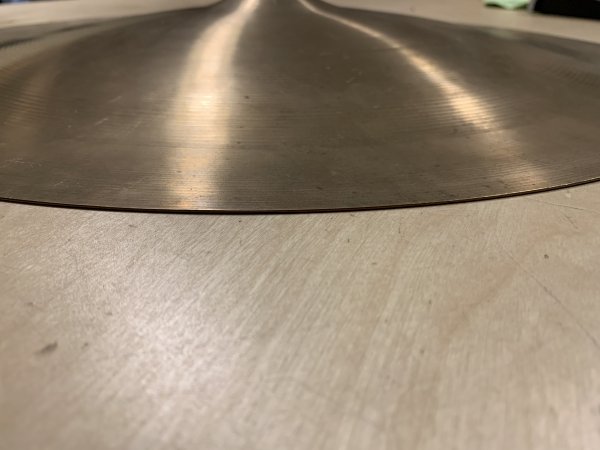 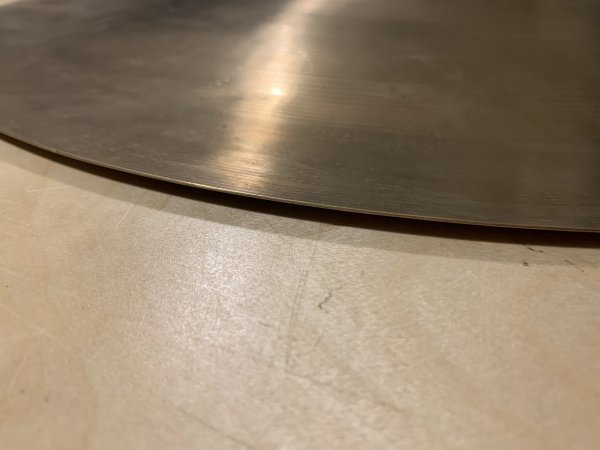 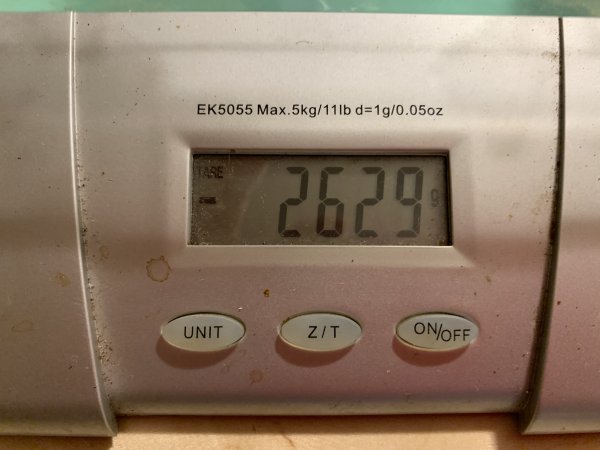 It’s got that big pang sound.

Yours is a good example of how I worked out that the years for the 60s stamp are half a decade out. Based on a detailed study of specific models, year of introduction, and what stamp they have, everything changed. That is most likely a 1975 or 1976 produced Pang cymbal. That's about as accurate as we can get, in part because cymbals may go into production in the factory later in the year before introduction.

I’m glad it sold! I was thinking of buying it and I didn’t even need it. Besides, I’m not even a Zildjian guy.