In the 90s I used to play in a band in D.C. that would tour weekends up to New York and play Philly and Jersey. We’d go north and it would change from trees and suburbs to an oil and electric industrial landscape. The people would change. The driving would change. Things got tougher. I always felt it was some invisible ring of influence from New York - once inside 150 mi, you’re in its gravity pull and everything changes.

We heard about a good place in Longbranch, NJ called the Brighton Bar, so we played there when we could. The owner was a guy named Jack who had been a roofer, so he hobbled a bit from what he said was burns on his feet from working on hot tar. We’d get pizza before the gig and hang out by the ocean. We played the Saint in Asbury Park too, and we felt like it was amazing that Bruce came out of there and had places to play and some scene to birth him. But talent will bloom no matter where or when. And as he says in this interview, the scene was great, and all he had to do was get on a bus and he’d be in Manhattan, a world away but a world that would help him try to change the world too, for the better. 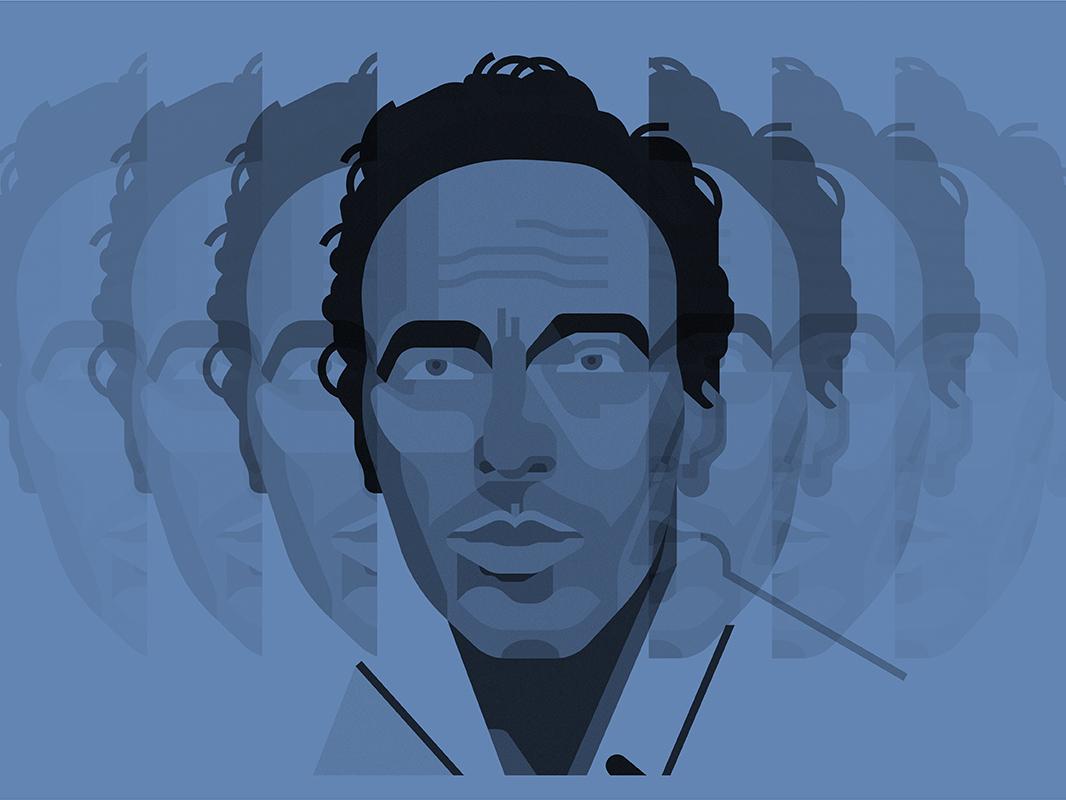 In an intimate conversation, the music legend discusses his triumphant career, his personal struggles, and why he waited decades to put out a memoir.

I was not a Springsteen fan until someone gave me free tickets to a show in Milwaukee. That band blew me away, I have never seen such hard working musicians. A couple years later I got to go on stage with Max Wienburg at a concert in Davenport Iowa. I played the maracas along with several other people that were invited to the stage.
Anyway I am a fan now and love his music and appreciate how long these guys can jam without a break!
Last edited: Jan 2, 2021

I had never been a fan either until Roy Orbison's Black & White Night. clued me in, what a room full of magic. Bruce worked his tail off to put on great shows, and was right at home on stage with great musicians.

Saw the Born In The USA tour in Rhode Island. Long, high energy show, and the band looked like they were having such a blast onstage. Great show.
You must log in or register to reply here.