because there's not enough clearance between the butts and the strainer gates . I couldn't figure out why after releasing and re engaging , the drum sounded awful . The wire set was getting hung up on the gate . I used my grinder, bevelled the profile a bit and removed one strand on either side and wouldn't you know it ? I did a google and discovered the factory replacements are 18 or 16 . My Pearl extended set were ok for length but too close in width .

Over time there've been numerous inquiries here about proper replacements and I thought I'd let you people know about this . Another observation, don't overheat the butt if you're going to use a grinder - solder may melt and you'll be left with less wires than originally intended .

What snare drum and strainer are you referring to?

The original OEM Tama 6035 wires for these snares were 18 strand.

ARGuy said:
What snare drum and strainer are you referring to?
Click to expand...

Mine is a mid eighties seamless steel 6.5 Mastercraft like this -

I have the same drum and luckily I found two sets of NOS wires. They are 18 strands and 1 7/8” wide 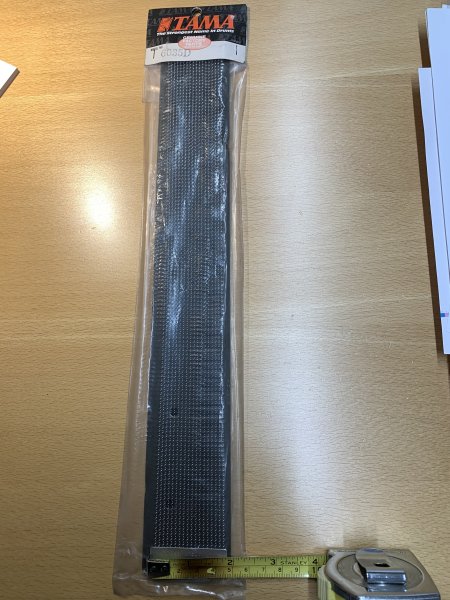 I had good success with Puresound 16 strand vintage series wires made for the old 14" Pearl Free-Floaters (PF1416). Then foolishly sold my steel mastercraft. Every time I look for another one they are double what I paid originally. Probably worth it, will just have to bite the bullet at some point. Wonder why someone doesn't resurrect the roller glide extended wire strainer, it really is the real deal.

Interesting. My Mastercraft 8056 is long gone, but I remember using simple Pearl 20 Strand Extended Snare Wires with great results - it cleared the gates without problem. 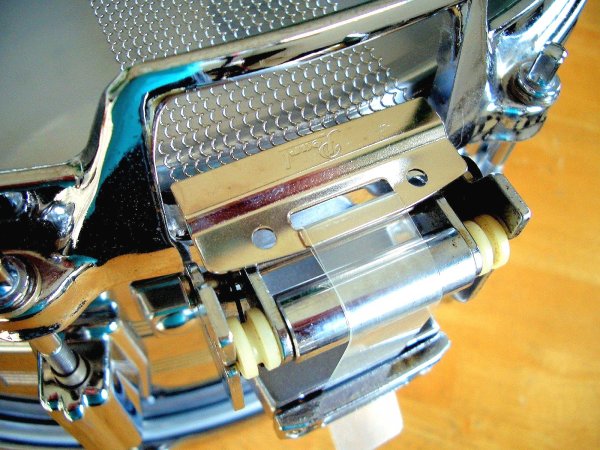 N
Why do people play such bad Cymbals?

Opinions on this new tama finish