I don't see much on the net about combining modules. I originally owned a TD-11 then bought a TD-12 because I wanted positional sensing. I liked the TD-12 but the snares were pretty bad so I sold it and bought the TD-30 last year. I love the TD-30 but again the snares were better but not that good. There are a ton of affects and options for room size, mic placement, ambience ect. It seemed overwhelming. I did notice that a lot of the sounds were a little over processed for me. For the most part the TD-30 has a lot of amazing sounds, great 808 set, great timbales, steel drums, special affects and I love that, but I could never find that raw acoustic kit sound I was looking for. I bought some really good V Expressions packs and a Drum Tec Real Acoustics Sound Edition for the TD-30 and turned off most of the affects to get to the raw sampled sounds. The tom sounds really started to shine when stripped of affects. I have never been interested in running the module through a pc to get sounds from a VST so I decided to buy the Pearl Mimic Pro. I had heard some of the snare sounds and they were amazing. I worked with the Mimic a short time but really missed my tom, bass drum and cymbal sounds from the TD-30. My original plan was to sell the TD 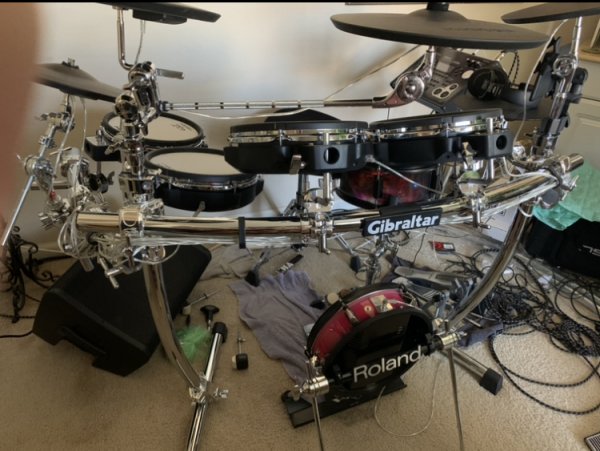 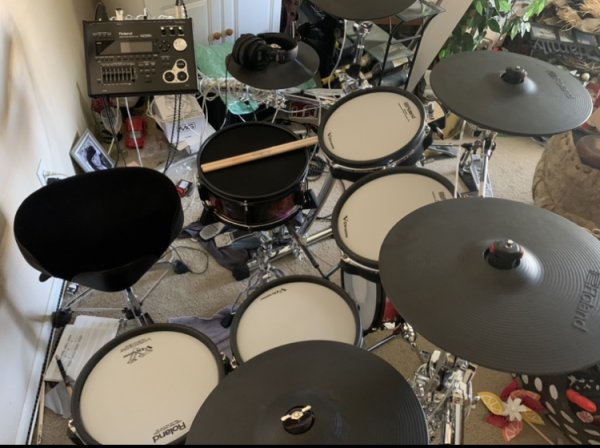 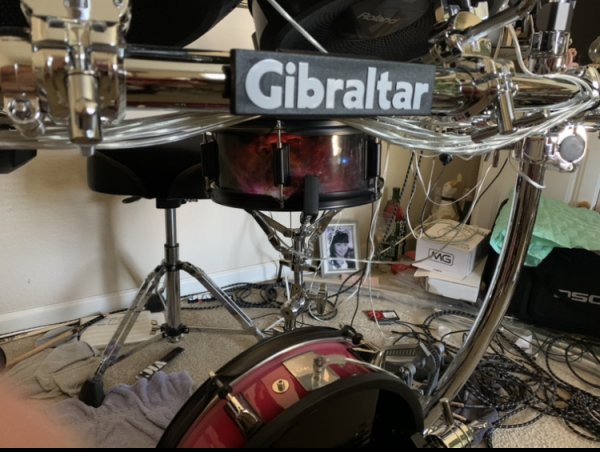 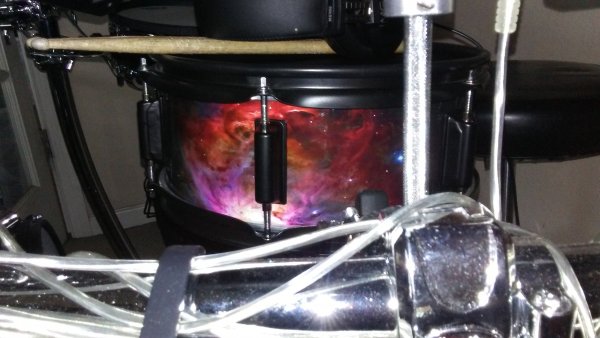 -30 to offset the cost of the Mimic Pro but once I actually played it I still liked the TD-30 sounds better for most everything but the snare drum. I now have an amazing sounding E-Kit with so many options. If at some point I decide I want the Mimic bass drums I just plug that in and I have it. Now I have more than enough inputs for as big of a kit as I want. I have multiple options to use sounds from either module. To do this I just plugged my snare into the Mimic input then ran the out of the Mimic into the mix in on the TD-30. This is finally the amazing acoustic kit I have been looking for with all the special affects and processed sounds I wanted from the TD-30 and by stripping most of the affects it really made the TD-30 shine for my taste. I do still have some really processed toms and bass drums with special effects for those times when I need that and combined with the great tight amazing snares from the Mimic. This is what I have longed for including the options to load my own samples if I need. I found that instead of buying a TD-50 (which is great for the digital ride and snare but lacks the amazing sounds of the TD-30) I have chose the best of both worlds. I have all the inputs I need and all the options anyone could want by using 2 great modules. I spent a total of $3374, $1300 TD-30 and $2074 for a new Mimic Pro. I decided to use my old TD-11 kit to sell piece by piece and upgrade by buying used mint pads. After selling the TD-11 and rebuying and upgrading I spent around $1100 if I ad that to the cost of the modules I am sitting at around $4,500. Cheaper than buying a TD-50 complete kit and way more versatile. I did buy also after the fact a TD-125x for a snare but I really wanted a Lauren specialty snare made in Canada. The cost was around $180 new. It allowed me to put my own design on the snare. The snare is wrapped in laminated plastic but still super cool when you can design it yourself. It triggers very well also and can be made for positional sensing if you order it that way at no extra cost. Here are some pics. Let me know if anyone else has tried this combo and how it works for you. Thanks, Johnny

Very cool! I have the TD-30KV, after selling my TD-10 (which I still had it). I agree about the affects, I think most of the stuff sounds better without. Glad you picked up the V-expressions, had those with the TD-10 and loved 'em. I was really looking forward to the upgrade from the 10 to the 30 for more inputs, but you know I've got 2 rides, 2 crash, a splash and a cowbell, with all of the sounds available I don't see the need for me to have any more inputs. Besides I also have the SPD-10 and SPD, which technically give me 17 more pads. Nice to hear from another electric player!
You must log in or register to reply here.

Selling my full Bosphorus rig... Buy one at a time or the whole set! VIDEO included

Yesterday at 2:40 AM
Fat Drummer