Paul McCartney has a new album coming out in December titled "McCartney III" whereby he writes, performs, and produces all of the tracks. This this nothing new for him. We all know that he's played drums on both Beatle tracks and previous solo albums. There is a promotional video out for the new album showing him playing various instruments, including drums. I was amused, but not surprised, to see tea towels on each drum in the video. What struck me is that there is an image printed on each tea towel (maybe they're actually t-shirts). At first I thought it was an image of Ringo, but now I think it might be Mr. T from "Rocky" and "The A Team" fame. Maybe it's someone else. I've posted a still image. What do you think? 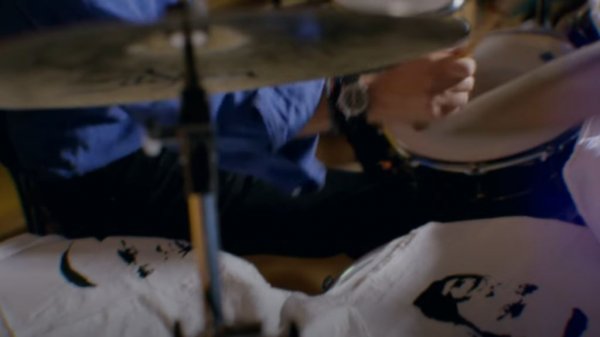 Mr ‘T’ on a Tea Towel? : ) At first glance I thought so, but when enlarged not so much. I know Paul likes Little Richard but that’s not him either. Could very well be the ‘T’.

Probably Ringo messin with Paul's head:
wiped his schweaty face on those towels and said
"I'mma tell Paul this is the Shroud of Turin"

I copied it and rotated it so it is right side up and it sure looks like Mr T to me.

This is the closest I could find to the Mr. T shirt/towel.

I love it when a plan comes together by tonystuff

The famous quote by Colonel John "Hannibal" Smith. Remember: If you have a problem, if no one else can help, and if you can find them, maybe you can hire the A-Team.

I honestly had no idea that Paul plays drums. I'm Not kidding!
B

TonyVazquez said:
I honestly had no idea that Paul plays drums. I'm Not kidding!
Click to expand...

He played drums on The Beatles' Dear Prudence, Back In The USSR and Ballad Of John And Yoko. That was around the time that Ringo temporarily quit the band.

I pity the fool who hits me with a drum stick!
7

Interesting that the kit is set up right-handed.

A Mr. T towel...what will they come up with next?

I pity the fool who denies Mr. T's brilliant aura!

TonyVazquez said:
I honestly had no idea that Paul plays drums. I'm Not kidding!
Click to expand...

You're thinking of the 1st Paul.

"T" towell makes sense to me. 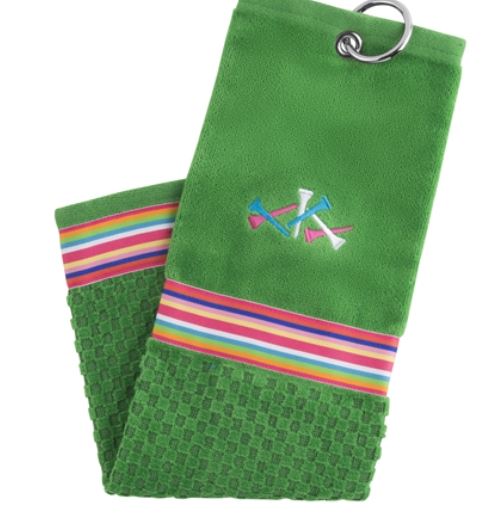 Will he be playing Fore on the floor? (sorry)

Baby, you can drive my par.

I pity the poor fool on the hill!

Sure it's not Bernard Purdie's face?

73Rogers said:
Interesting that the kit is set up right-handed.
Click to expand...

Ringo is left handed but play a righty kit. I would never believe it, but I heard it from his own lips.
S

It was widely accepted back then that Paul played the drum solo on the Abbey Road medley.Not sure if that`s been proven to be true or not.
You must log in or register to reply here.

H
Help tuning a 20" bass drum, would like to reduce "basketball tone" and get the lowest fundamental pitch.
2

For the Sonor man that has everything

Drum "Hacks" for Protecting Your Gig Hardware From Itself?
2