Snappy's post on David Essex inspired this awesome list of the Greatest One-Hit Wonders in Classic Rock brought to you by Society of Rock (so you know it's legit). For easy reference, the band name is followed by the year of release and peak chart position on the U.S. Top 100. 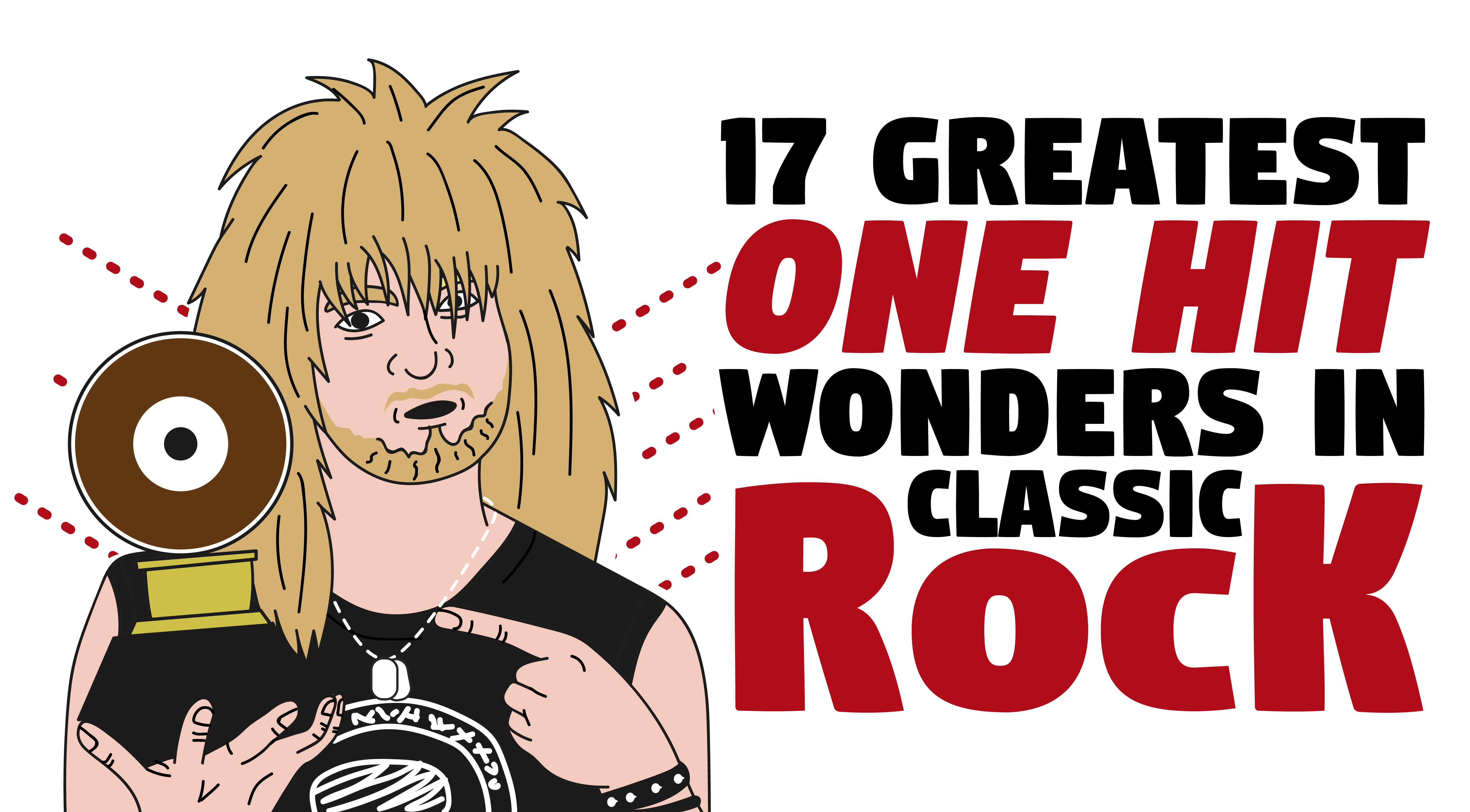 Hit today, miss tomorrow. These songs may have been gracing your classic rock FM radio station a number of times in a week but you just can't seem to name the artist who made it popular, and any idea of who they might be doesn't even reach the the tip of your tongue. Or it can be the band that you

A few of these had more than one hit .

And Seasons In The Sun was my favorite song when it came out .....

My Sharona -The Knack
One of my favorite guitar solos ever .
M

Houndog said:
A few of these had more than one hit .

And Seasons In The Sun was my favorite song when it came out .....
Click to expand...

“Baby it’s You” by Smith

“Spirit in the Sky” by Norman Greenbaum

“Cool Jerk” by the Capitaols

Houndog said:
My Sharona -The Knack
One of my favorite guitar solos ever .
Click to expand...

“Green Tambourine” by The Lemon Pipers

“Get Together” by The Youngbloods

They LITERALLY leap off the album.

What? No Brandy?
M

“Life in a Northern Town” by Dream Academy

There are some wide interpretations of "Classic Rock" here
M

I was getting there.
M

bpaluzzi said:
There are some wide interpretations of "Classic Rock" here
Click to expand...

A tie for me....if you are OK with classic rock starting in the mid-60s:
Psychotic Reaction & Little Girl - both videos are "classics" of production of that era...and remarkably, all the guitarists had wireless connections to their amps decades before they were available. But the drums are cool on both.

P
Educate me on cymbals + recommendations