The phone is ringing again...

Location
Over the hill

Looks like its back to work, folks, at least in California. I'm getting calls from other geezers who have had their Covid shots and the state is opening up on June 15th (hopefully barring another surge).

So, how's it working in your neck of the woods? 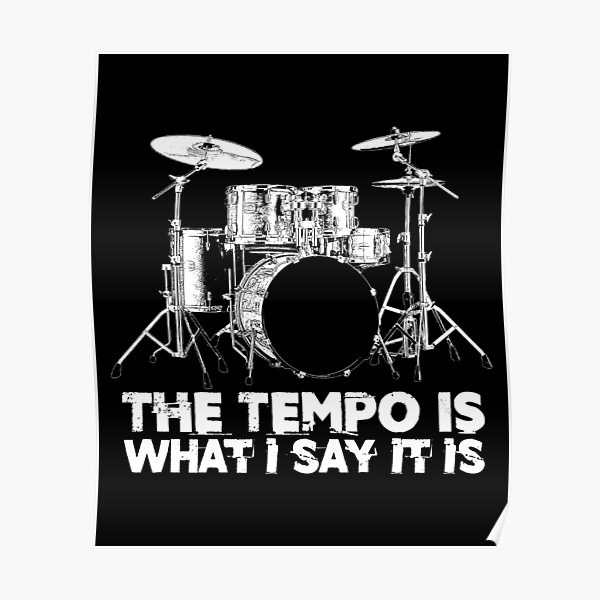 Tomorrow will be my fourth consecutive Saturday night gig of the year.
I'm grateful.

My next gig is May 8th with the Petty band but it's a very small thingie. Also, we just booked a festival type gg in September. But that is it~

Church gig coming in May.
About it

the telephone is ringing !

2 gigs tomorrow. My friends are getting shots and want to gig again. So I think there is a lot coming.
D

Up in the province of Quebec, Canada, I've received news from a network of larger capacity venues that we had booked for this year. Our dates have been pushed back 3 times already. We hoped to be able to do them in the autumn but the head of the network have been told by the authorities that they most likely won't have a greenlight before 2022. And pretty much all of the outdoors festivals have cancelled this year's edition as well...

Since these dates were already advertised last year and most were sold out, it is non-sensical to honor every ticket sale by playing 4 nights per venue in limited capacity, distanced settings. With staff and hotels, we'd end up paying to play, wich, after a year with virtually no revenue is an impossibility for us. We'll see how this plays out.

I guess I'll have to pick the guitar back up and go play my singer/songwriter stuff again, in smaller places, alone or maybe with 1 amigo, if and when they open back up.

Here we deal with criminally understaffed hospitals unable to cope with even a modest spike in severe cases so, even though the vaxxing campaign is going full tilt, we, the population, are still held hostages and footing the bill. In the meantime, at nurse Gf's hospital, the worst departments over-flowing aren't the Covid wing (3 cases) but the psychiatry ward, and (man! this one breaks my heart) the pediatry department full with youth suicide attempts.

Hopefully not for much longer.

Good gigs to those who will play in the upcomming weeks, enjoy every moments of it. And sorry for the rant, it's hard to not let it get to me. Even more so when I see life returning to a semblance of normality elsewhere.

Yep. Everyone I know has gotten either the first or second vaccine. Gig scheduled for June with more to come.

Yeah in Ontario, shops are closed , restaurants are closed, everything is closed...no phones ringing, no nothing. Depressing.

Nothing really happening here for me. Even with vaccines, here in Buffalo gigs are trickling back for some, with very limited crowd size. No return to "normal" anytime soon it seems.

Nothing new for me. The few shows I have been too have been half to quarter of the crowd numbers they were two years ago, people are still not going out in any number around here.
D

North of 15 000 nurses have quit their jobs in our province alone this year due to the ridiculously extreme conditions under emergency measures law. They don''t talk about that a lot in the news but it is what it is. Most places work with less than half the minimum safe staff on pretty much every shift and a lot of those remaining are mostly inexperienced kids yanked out of nursing school, thrown on the front line and worked to exhaustion. So yeah, now isn't a good time to be in a car crash or anything requiring more than a band-aid and a pat on the behind.

Hang in there bud, hopefully, things will pick back up. When inter-provincial travel bans are lifted, I'll definitely try and go visit your shop. I've browsed your inventory on your site, there's some truly interesting stuff there!
R

It's good when the phone rings! Had 2 streaming hits the last 2 nights. 2 more live gigs and a session later this month.

I've been very fortunate that I've been able to play as much as I have. We've already had a couple full band gigs, plus the calendar is filling up again. It was kind of nice to have my weekend nights off for a while, but looks like we'll be back to 4 or 5 gigs a week before too long. Everyone in the band is vaccinated now and everything is allowed back to full capacity, plus the state is about a third vaccinated.

I have about 8 gigs booked. One got booked today, in fact. Good luck to everyone!

Hi. Here in the MetroManila Philippines, vaccinations for A1 medical frontliners are still in full swing. A2 Seniors above 60 (that's me) started last week, but stopped because supply ran out. It's restarting on Monday, and I've got a schedule on Tuesday. We're still stay at home until the end of April. But with the vaccinations going so slowly and a hugh surge in progress, I doubt there will be any gigs until the 4th quarter at the earliest. 2022 is a safer bet.

The industry is really bad right now. I have friends selling off their gear just to make ends meet. I'm just lucky I have a work at home day job.
W

Europe is a mess, musicians in the UK get a lot of their work out of Europe. I think things are going to start up again over the Summer in the UK, but it's going to be later in 2021 at the earliest before musicians can travel in Europe.
Our vaccines are 3 months apart, so I'm not due my second shot before early June.
M

I'm happy for all those with gigs coming in. I hope you all stay safe and healthy.
You must log in or register to reply here.