The Town That Values Old Vistalites

Welcome to North Platte, Nebraska, a little town that time forgot and the decades cannot improve. The women are as strong as the men are good looking and all the children are above average.

A 50-year-old North Platte Community College drum kit is back and looking better than ever.

NPCC alum Kim Koch restored a Ludwig Vistalite drum set that sat in storage at the college for decades. Koch set up the drums on Tuesday, and gave music students a little history lesson too.
“Just like with any collectible, there are little quirks to them, and a lot of care has to be taken when handling them,” Koch said.

Koch attended NPCC before the drums were purchased, around1970-72, when the college was known as North Platte Junior College and operated in the current Prairie Arts Center in downtown North Platte.

“They didn’t have a music department at that time, but they had a Knights and Ladies music group that would travel around to local schools performing and promoting the college,” Koch said. “Robert Rouch was the choir director. We had a four-piece accompaniment that consisted of piano, drums, acoustic guitar and bass guitar that backed up the singers.”

Koch played the drums, fueling an interest that continues throughout his life.

Shortly after Koch graduated, the college purchased the Vistalite kit. The exact date isn’t known but judging from a stamp on the set, it was purchased from Murphy’s Modern Music in North Platte.

According to World Collectors Net, the Ludwig Drum Company launched the Vistalite line in 1972 with six transparent colors: blue, red, yellow and green as well as the amber color that NPCC has, and a clear set too. The shells were created by the Cadillac Motors plastics division. The drums were produced at the main Ludwig factory in Chicago.

Their transparency visually enhanced the importance of the drummer and meshed with special-effects — lighting and dry-ice fog – that was frequently used by rock bands. The name Vistalite became known throughout the music world, thanks in part to use by John “Bonzo” Bonham, the drummer for Led Zeppelin.

NPCC’s Vistalite kit collected dust for years before they came to Koch’s attention. He learned about them from Bob Josjor of Yanda’s Music and Pro Audio Mobile Music in Ogallala, a music equipment supplier for the college, who sent him a picture of the set.

“Bob messaged me on Facebook and said, ‘Look what I found at the college,’ because he thought I might be interested,” Koch said. “He was right.”

Koch had a connection to NPCC’s music department through his friendship with adjunct instructor Jennifer Winder, so he reached out to her to see if the drums were being used.

“She said they had been in storage because they were missing parts and unplayable, so I asked if the college would consider having them restored,” Koch said. “I’m retired and do drum restoration as a hobby. I had worked on a similar set of my own, so was familiar with the fragility of the instruments.”

The acrylic shells have a tendency to shatter like a china tea pot if dropped, but when Koch got his first look at the set, he was surprised at the condition.

“I told the music instructor she should feel very lucky,” Koch said. “Those drums were constructed sometime between 1972 and ’75 and, normally, when you find drums of that age, the weld seams on the shells are prone to spider cracking and chipping. I didn’t find any cracks whatsoever on the mounting points or anything. They had a few scrapes here and there, but nothing that couldn’t be polished up.”

With college approval, Koch began the tedious process of repairing the Vistalites. The restoration took him approximately 41 hours. 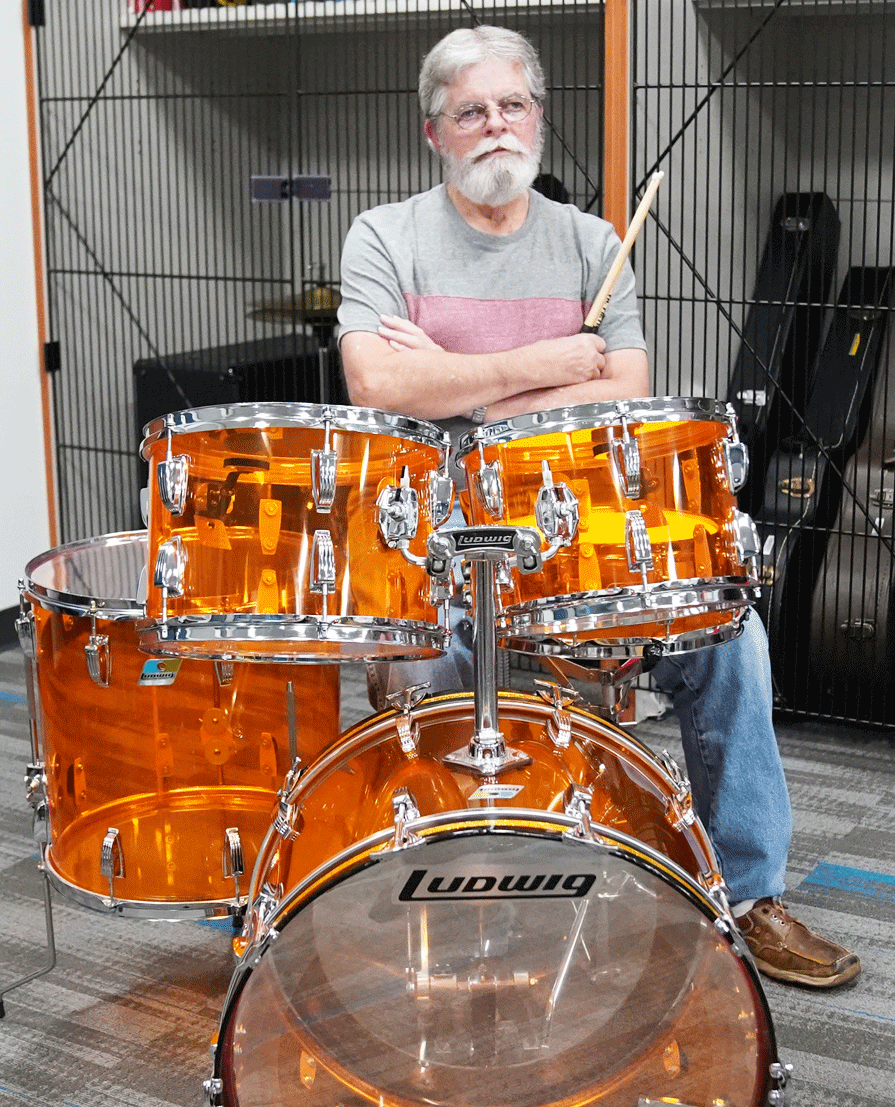 A 50-year-old North Platte Community College drum kit is back and looking better than ever.

I grew up in that neck of the woods .
I seem to remember playing North Platte in baseball.

Vistalite Black said:
Welcome to North Platte, Nebraska, a little town that time forgot and the decades cannot improve. The women are as strong as the men are good looking and all the children are above average.
Click to expand...

I watched a special on the making of Physical Graffiti over the weekend and a portion of it focused on how Zeppelin took old blues tunes and plagiarized these artists using the language “put their stamp on them”. I’ve heard this before, the latest being the Spirit/Stairway To Heaven lawsuit...

Never heard the Cadillac connection before

The shells were made from sheets of acrylic supplied by Cadillac Plastics on Canal Street in Chicago. I am not aware of any affiliation with GM. I want to say the protective paper said DuPont, but I’m going back to 1974 here…

Renoroger said:
The shells were made from sheets of acrylic supplied by Cadillac Plastics on Canal Street in Chicago. I am not aware of any affiliation with GM. I want to say the protective paper said DuPont, but I’m going back to 1974 here…
Click to expand...

oh got it! I was thinking GM. Thx! 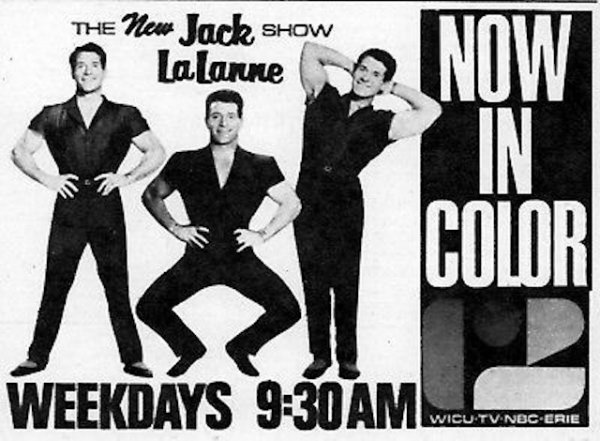 Publishing/Recorded Catalog of No. 4-ranked $moking Drummer $ells for Million$$