Tony Williams Drums and other rarities. 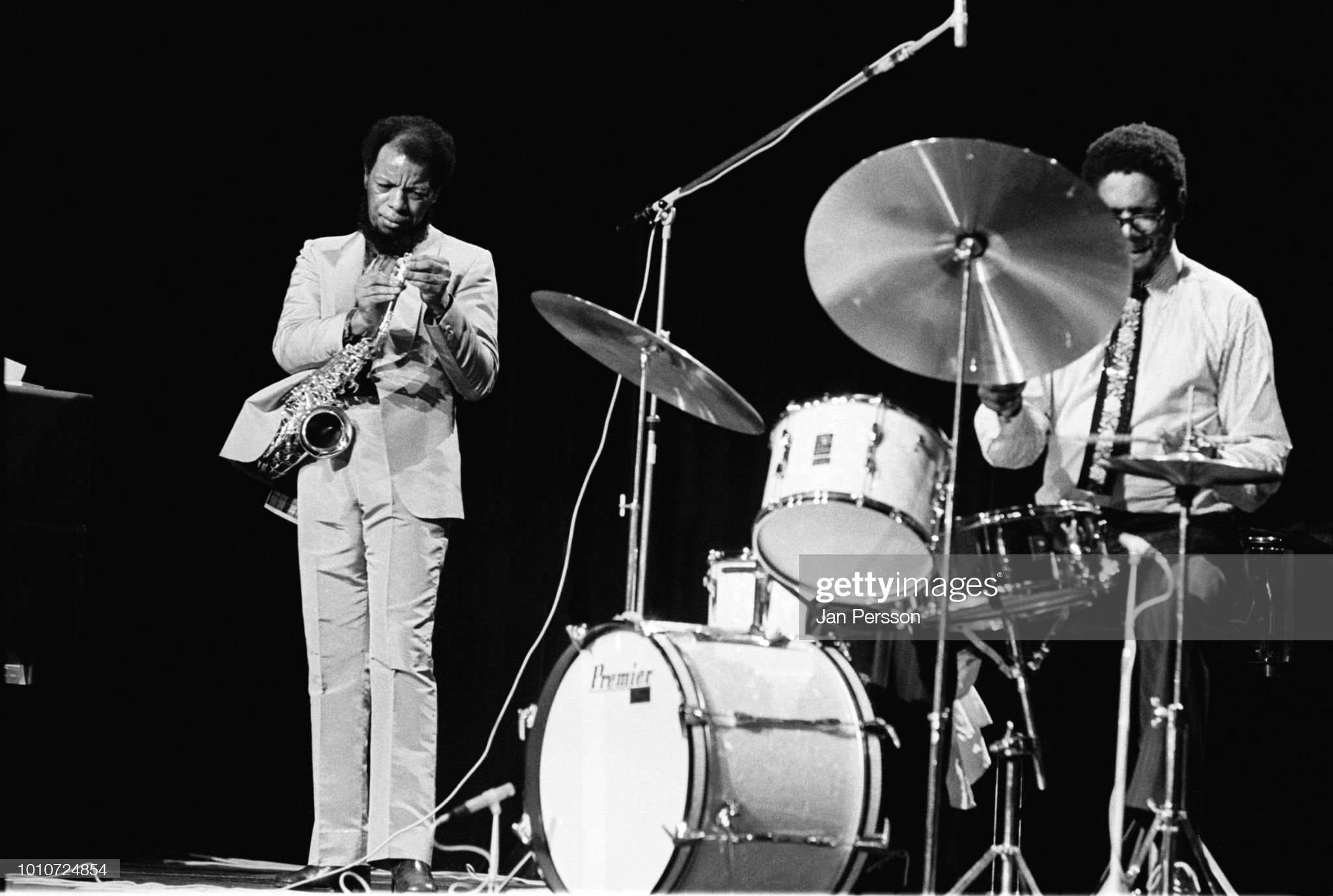 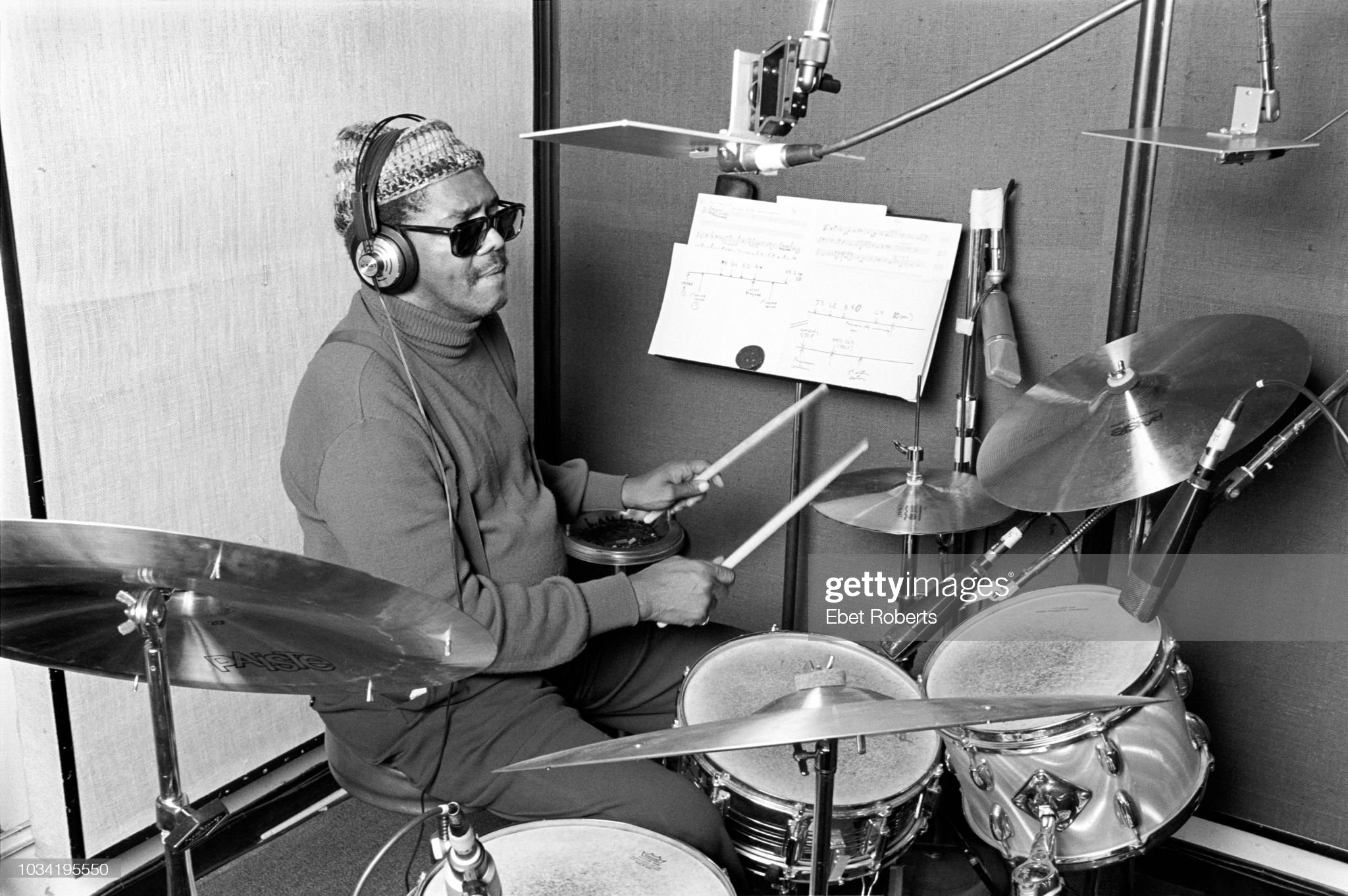 Skins_in_the_game said:
TONY WILLIAMS plays the DRUMS.
Yes I do play the drums but will never be remembered like THAT Tony Williams. But we all do the best we can. He was one of the greats and practically put a trademark on the name. I'm glad the name Tony W brings drumming to mind.
Click to expand...

Is that your name as well?

There's a set of those aqua sparkle Premiers for sale near me. So tempting. 20, 12, 14 with matching 5' snare. Also included is all hardware and some cymbals and another super deep wood grain Premier snare.
I just can't spend $1300 on them. They were modded with a pearl style mount and the wrap is faded so bad on each drum.

picture worthy of the Guggenheim Museum ...

Nice finds there Joe. I have always called that band the Miles Davis "Lost Septet." I have 2 cd's worth of that band live (AMAZING!!!!) that I listen to all of the time. Bartz has never played like that again. I like it SO MUCH more that the band that came next with Al and Liebman.

When there was still a record business and Sony was releasing and researching their Bootleg series, I mentioned to one of the Sony archivists that this would be a logical next step, and I was hoping they could find some more recordings of this short lived band. The stuff I have listened to (for years) is more raucous than this clip. This band was fon-kay, and once they got rollin, LOOK OUT!!!!

I'm pretty sure Ndugu was the drummer that Miles remembered (paraphrasing) as "using a little bass drum that he wouldn't change, and I couldn't feel it." (Ndugu was still in "jazz mode.") That's when Miles was calling around, and called all sorts of other guys including Gravatt (wouldn't THAT have been cool!!!!)

There was even a tour booked with Eric in the band, but it got scrubbed because someone in the band got into some visa trouble or something weird like that. Maybe it had to do with that little spoon hanging around Miles' neck. That's OK, Miles and Eric would have eventually wound up in a fist fight. Eric would have dropped him, or just split mid-tour (or mid-gig.)

Dig Ndugu's 13 over 14 hats (a'la Max.) I have always thought that Ndugu was kind of a "forgotten" great. Everyone talks of him as a session guy (which is true.) But his fusion years were pretty wonderful. The early George Duke stuff, Weather Report, Miles, Herbie Hancock, Eddie Henderson, the older Santana stuff, even the later Santana-Shorter band. I have a great record of Ndugu playing early jazz rock with Harold Land that I love. But yet, when Ndugu is mentioned, it's always about "Billie Jean." I get it, that's an amazing track in it's "simplicity" and deeeeep pocket, and the approach was very cool. Buut.....

On the other hand, the One Truth Band (on that clip) doesn't do much (for me.) I really dig Tony Smith with Jan Hammer on "Oh Yeah," that's a forgotten classic, and I like him with Jeff and Jan on that "Live" record, I even saw him a while back with Lou Reed, but this clip goes nowhere, the "One Truth" record is MUCH better!

Good finds, I don't surf youtube as much as I probably should,
MSG

I get tips sent to me ; was where I got that. 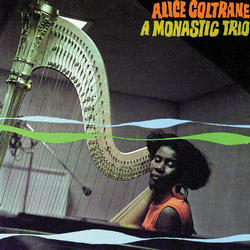 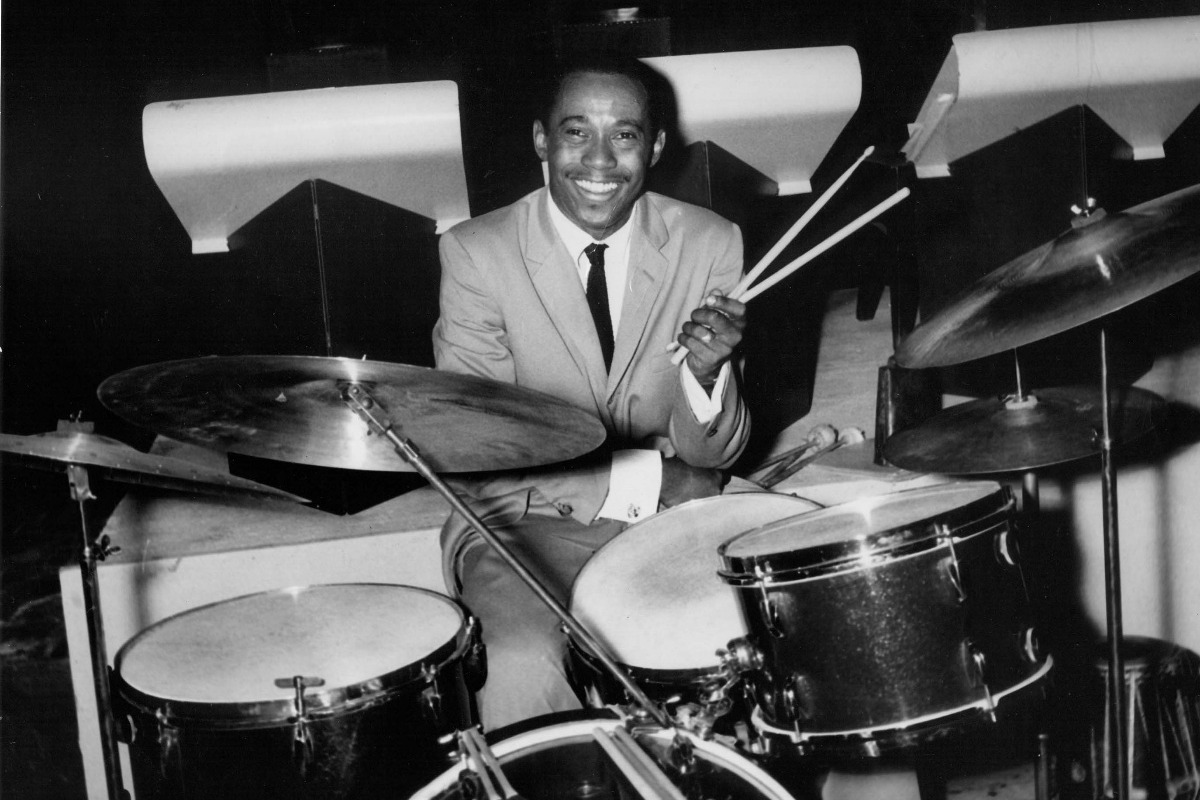 from a best you tube Chanel seen in a while ever:--> 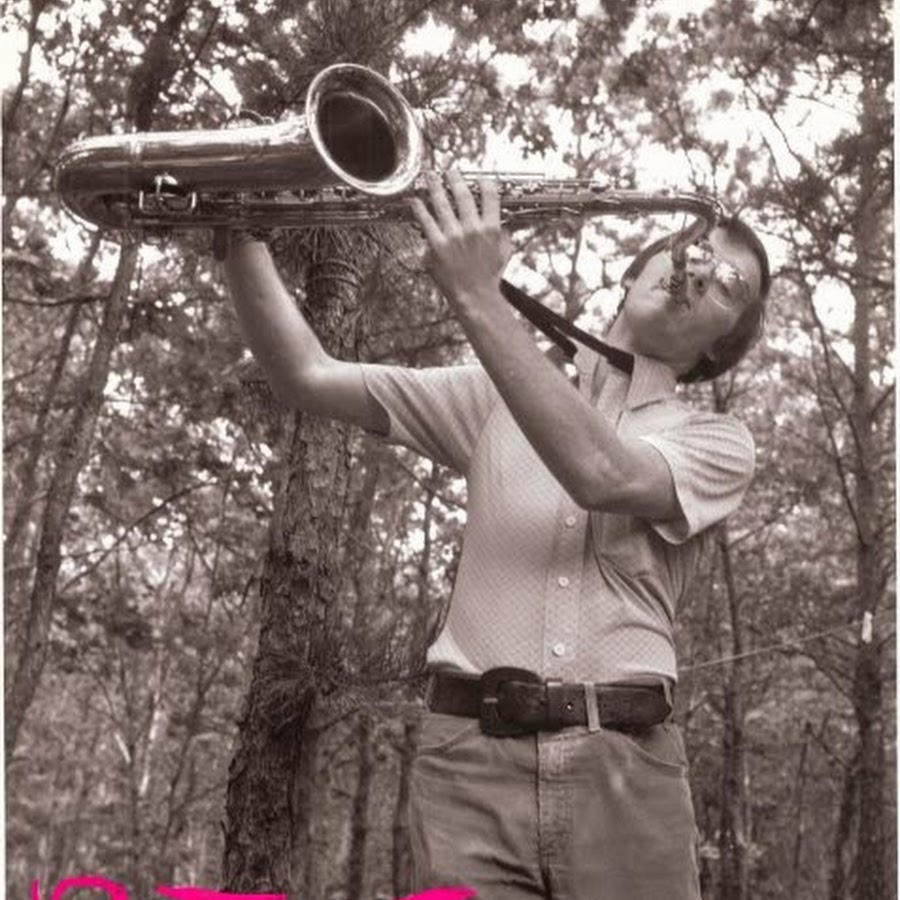 All good stuff. Thanks for keeping us hip, Joe.

A moment ago
felis
F

The Seventh Biggest Rock Band Is Back with Troubled Drummer
2