I'm not building a youtube channel. I uploaded an unlisted video for a couple friends - I won't post it - it was a learning attempt about cameras and lights and editing and such. It's just me playing a rough take of a 197 year old hymn on acoustic guitar and me singing. And I get a copyright claim. Warner Chapell claims the MELODY on a song which they do not own the rights to. This is not a performance claim, it's melody.

Since it's almost 200 years old I'm pretty certain it's in the public domain, so I look to make sure. Charles Wesley (lyrics) and Thomas Campbell (tune - the part in question) are both from UK. From what I can tell of UK laws, musical works are 70 years after the death of the author. Campbell died in 1876, so it's clearly in the public domain.

I guess what burns me up the most is THEY DON'T EVEN OWN THE SONG. This isn't fair use. It's a fraudulent claim. It's like if I set up my own toll booth, then refund tolls to anyone who complains. Think they'd let that slide? No way - they'd come down on that like a ton of bricks. Yet that what's going on with Youtube and the major holders. Sure I might get out of this one - if I can get a person who reads the claim. Who knows if the robot overlords even allow that.

As someone who has done a lot of YouTube uploading, I had to learn what these terms mean. When YT marks your video with “copyright claim,” all that really means is that you used some music that a publisher thinks they own, and you won’t be able to monetize your video and profit from it. Any profit is being claimed by a copyright owner. In this case, you clearly aren’t trying to monetize, so the claim makes zero difference and doesn’t have any kind of negative effect on your video or your account.
S

It makes no difference to my income. It means they 1) claim ownership, 2) allow this charade to continue, and 3) place ads in it, and 4) ad revenue means they're stealing.
S

I'm guessing it's virtually impossible to upload an original 12 bar blues composition to youtube these days. I mean the form is so codified that there'd be dozens of conflicting claims.

swarfrat said:
It makes no difference to my income. It means they 1) claim ownership, 2) allow this charade to continue, and 3) place ads in it, and 4) ad revenue means they're stealing.
Click to expand...

Youtube is putting ads on all videos now. Even original stuff gets ads placed, and if you're not big enough to meet the monetization thresholds, you get none of it.
S

I never ever thought I would be quoting Tower Of Power in defense of Charles Wesley, but... Still by some fluke I could be doing time. Its just nuts that YT and Big IP have such a stranglehold on things which are not even theirs.
Last edited: Aug 12, 2022

I haven't noticed ANY music-based copyright claims on my channel - it's always video claims.

Thing is, I do nearly all cover songs and my clips are all public domain. In the case of my channel, YT isn't protecting legitimate music copyright holders AND it's allowing bogus video copyright claimants to place ads on my videos.

I had a copyright claim once on a song I wrote. I didn't care, we had just made a silly video to promote the album, and it wasn't going to make us any money. The label handled the claim, but the whole system is absurd.
S

I once posted an unlisted video for my students to use with a paradiddle exercise. I got a copyright claim.
S 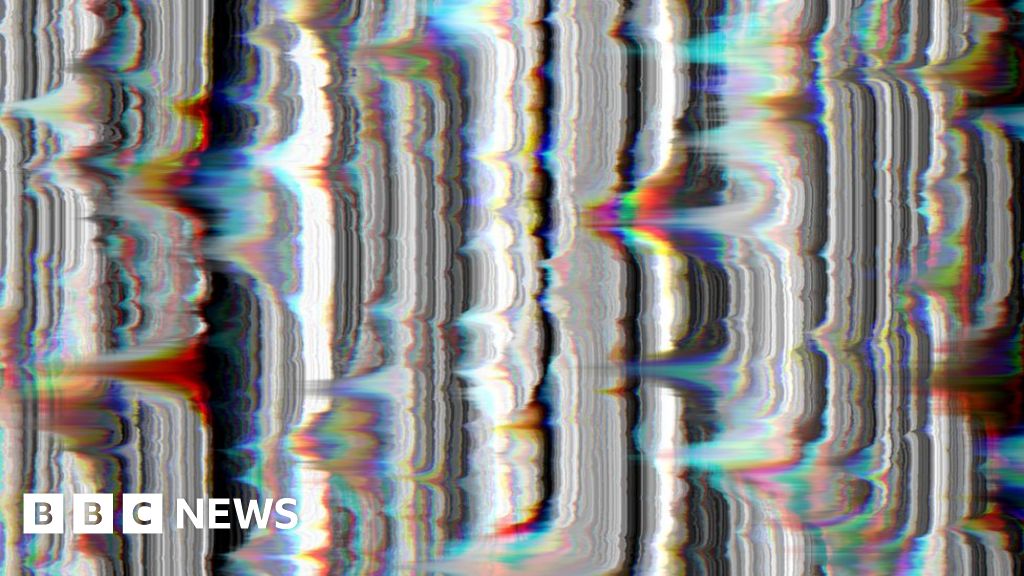 The ads are from YouTube, not the copyright holder.

The copyright holder (or thief in this case, as they don't own it) made the claim. Yes the bot flagged it, but it was because they had claimed it as their own.

The YouTube copyright system is absolutely broken. I upload videos all the time and get copyright claims all the time. This is literally just me playing drums, no background music or anything, and most of the time playing a fairly simple boom bap etc groove.
I accept that most of the time I put a counter claim in and it gets fixed but I have had one recently where some sample channel thing claimed the video all the same. My work and they get to decide whether or not they want to steal it.
My clear understanding is that, certainly in the US, you can’t copyright a drum groove so on that basis this situation should not exist. There’s no music involved and claiming boom bap boom bap is like trying claim you invented the word ‘the’ and therefore should receive money for it.
W

This thread is a massive storm in a teacup.
No one here is making any serious money from Youtube videos. So just ignore the copyright claim and move on.
I make videos about records I played on and get a copyright strike. I didn't pay for the original record to be made and I'm not the songwriter, so if they want to claim copyright that's fine by me. I don't earn anything from the video, but people can watch it.
Gregg Bissonette and I played the drum solo from The End as a tribute to Ringo. We recorded it just us playing drums, no backing track. Gregg plays with Ringo and I played the song live with Paul. We were hit with a copyright claim. I appealed, pointing out we were playing the drums live, it wasn't from a Beatles record, and they let it go.
We weren't allowed to monetise the video, they just didn't block people from seeing it.
Fact is, in the early days of Youtube millions of people used other people's work without crediting them or paying them. So the pendulum has swung the other way, arguably a bit too far.
W

swarfrat said:
The copyright holder (or thief in this case, as they don't own it) made the claim.
Click to expand...

How do you know who owns what?
W

swarfrat said:
So someone who makes his living off W/C thinks we have no right to be upset about the YouTube system because no money is involved.

They do not own the melody because it's in the public domain. But we know where your bread is buttered.
Click to expand...

I have NO idea what you are talking about. I make no money from music copyright.
It is annoying when I spend three days making a video about a Dire Straits drum part then Youtube hits me with a copyright strike. But at the end of the day I am not making money from my Youtube videos anyway, they are by request of fans by and large. It's a little OTT, but it makes zero difference to my finances. Likely your video generated 0000.2c income to the music publisher. Get over it.
So, when I tell you to have a reality check, you make up all kinds of nonsense about me being biased?????
W

swarfrat said:
But it's a teacup so we should just go away. Leave it to us making the big money.
Click to expand...