What’s with the blackros over $200

fatchoppers said:
Since when did the 5x14 blackro market for 250
Geez I bought a couple for 50-100 range few years ago
Click to expand...

Blacro's have gone up because they're becoming more rare. (Especially the 6.5). Last production year for Blacro's was 2014. I bought a New old stock 5x14 from Ludwig less than 2 years ago and paid close to $300. It was one of the last ones left in their warehouse.
There's a Blacro for sale here on DFO right now for $150. It's a good deal:

Blackro?
Granted, I have not shopped for one in a couple years, but I honestly don’t recall ever paying over a hundred for a Supra! And I’ve bought quite a few of them over the years. I gave most all of them away as gifts for up and coming drummers.
There’s a chance I may have paid a few more for a gift “Birth Date” drum, but I don’t think I did.
They are extremely simple aluminum ... correction ... Ludalloy shells.
The old ones are more prevalent than sand on the beach.

To each his own, I guess.

The snare market in general is nuts in my opinion,boutique drums for outrageous prices when the company has little or no public sale history.
I understand supply/demand and i understand materials go up in price but geez,give us a break!
$150-200 is all id pay for a 5" blackro.
Of course,my 6.5 stays with me and it was a pawn shop find,$140!
The 5s are great!

I know where one is..

The 6.5” Blacro does everything the Supra did and more. A great drum that I paid $165 for it about eight years ago. I‘ve used it on hundreds of gigs and does not seem like it will ever suffer the pitting & flaking the Supra had.

The higher price for 5” may just reflect the comparative value they have especially when you see the high prices asked for all drums in 2021.
*I’m near Toronto so prices for new drums here are even higher, a new 5”x14” Supra is $799 CAN so about $600 US. This at Long & McQuade who have 90 odd stores across Canada.

Ludwig is introducing new Acro's for 2021 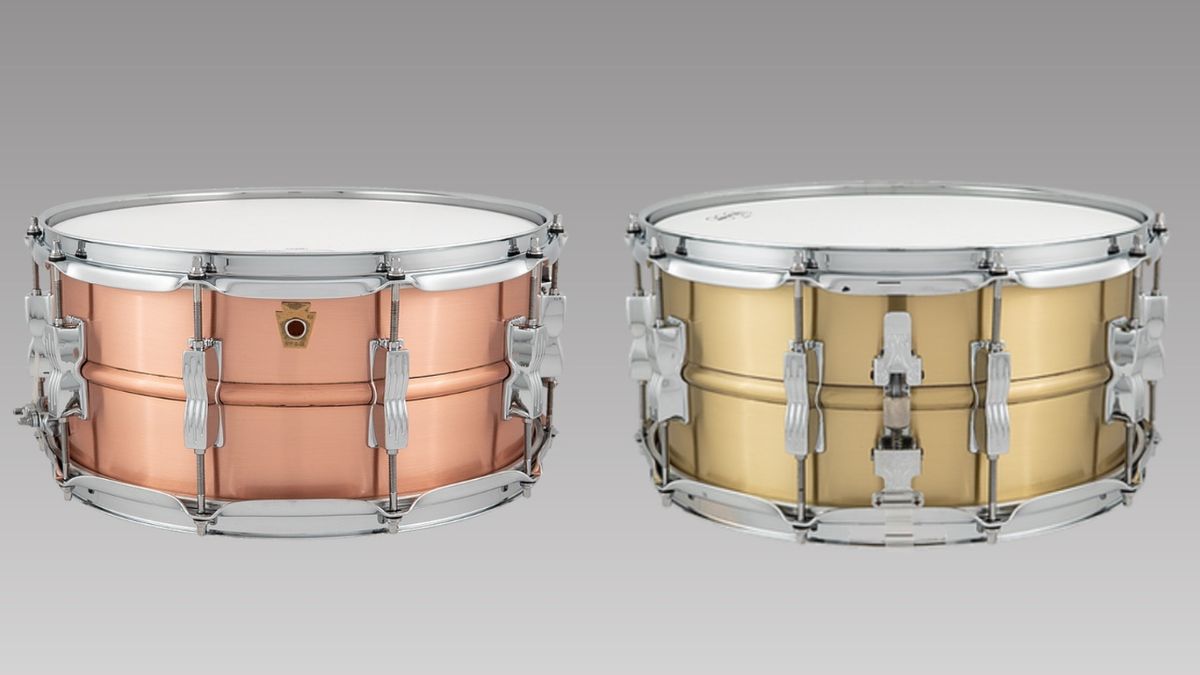 I have a 6.5 in new condition sitting on my shelf that I never seem to play. I’ve thought about selling it. I must be getting smarter...I’m going to hold on to it regardless. In days gone by, I would have sold it and then regretted selling. I might even have bought it back at a higher price. Guess I’m learning after all these years.

1mm shell. I wonder if these are seamless?

Deafmoon said:
1mm shell. I wonder if these are seamless?
Click to expand...

I found this on DCP's website!
Sounds like they are but I guess it depends on how you interpret the statement:
"Utilizing the same practices as it's seamless aluminum counterpart"

Right off the link above

Both snares feature a beaded, seamless shell like the Acrolite we all know and love. However, the Acro-Brass and Acro-Copper use a slightly thinner 1mm shell fitted with 10 lugs (rather than 8) per-side as well as Ludwig P86 throw-off and butt-plate. 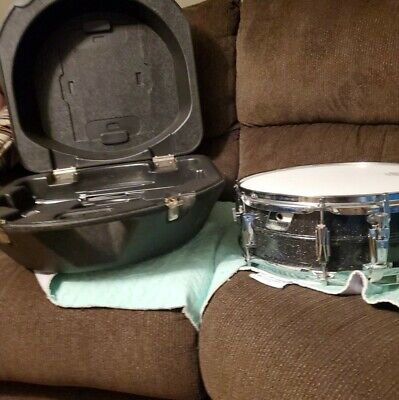 I just bought a NOS blacro with Ludwig roller case, sticks, and mallets. The handle was bent so the seller insisted on $20. I had a spare handle so no big deal. These sets seem to come up for cheap in between semesters and sometimes include a xylophone. The blacro is my favorite sound of the 5x14 Acros. An artist was playing one on a NYC NYE performance. It’s hard to beat the value of a blacro even at $200. I’ve passed on the 6.5 because the 5 already sounds so good. Even those can be had for a reasonable price if one looks close enough.

If you're patient, you'll find a nice Blacro for $100-$150. Sold a mint one late last year with case, pad, and stand for $175 and felt lucky to get that. I'd buy another Blacro if it were nice and $125 or less.
I had an all original 1967 Acro and to me it was a better sounding snare than the "drier" blacro. When on line dealers have the Blacro's they tend to ask $200-$275 hoping to find a fish.
A lot of potential buyers won't look any further and just pay up.

I have found, bought, cleaned and then resold a lot of Blacrolites over the last few years. They always sell and it usually does not take too long.
They are getting much harder to find in my area. I think they are a much better drum than the mid and later 80's Acrolites which seemed to be
prone to having the stud of the lug (which passes thru the shell ) just break off. It seemed to me that lugs of that period were weaker or a faulty
casting. Every blacrolite I get always seems to have the muffler cranked on , as tight as possible. The shells are often dented in where the strainer
connects to the shell. It is easy to take that dent out. I really think they are great drums and I will continue to buy any that come my way for the
right price. But, I don't own any and have not kept even one for myself. Another thing I noted. The older ones had metal washers on the tension rods
and the later ones had plastic washers. The new "cheap" Ludwig snare drums for students are not worth buying used, for resale. That's for sure.

who's going to own the blackro imperial lite

Yes, blacro drums are getting a little less common on the yard sale sites. I missed out on one earlier today on my local FB marketplace, but you can find them occasionally for under $100. Just need to be patient.
You must log in or register to reply here.