What the Heck is Going in with this Old Avedis Zildjian?

I’m wondering if any of you Cymbal Sherlocks might be able to help answer some questions regarding the patina on this ride, an old A Zildjian, recently obtained, photos below.

I’m assuming a prior owner did this. I actually like how the patina is mostly in the valleys rather than the ridges, but I am not particularly enamored by the fact it’s visually incomplete in certain areas, near the bell for instance.

1. Can anyone possibly reverse engineer and educate me on what was done here?

I personally would not patina a cymbal, nor do I polish, but since this has already been done I find myself liking the look.

2. Is there a way to complete the patina on this near and on the bell in a measured manner?

The bottom is quite badly uneven and I may just clean that with lemon juice or some other agent that would diminish the brown but not totally polish it. Curious how some of you would handle that, or what you would do.

Open to all suggestions and insight, and I’m not the sort who is offended by opinions. 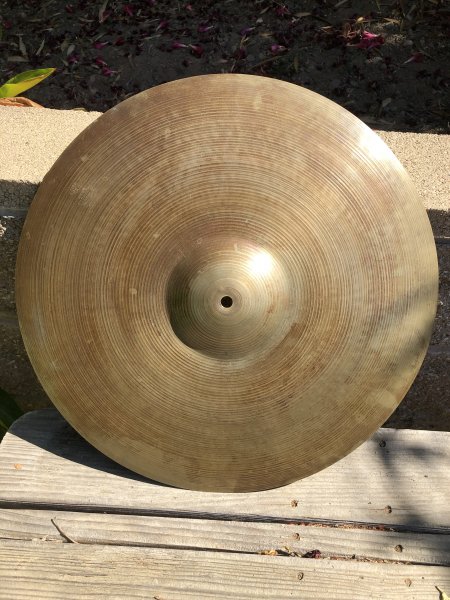 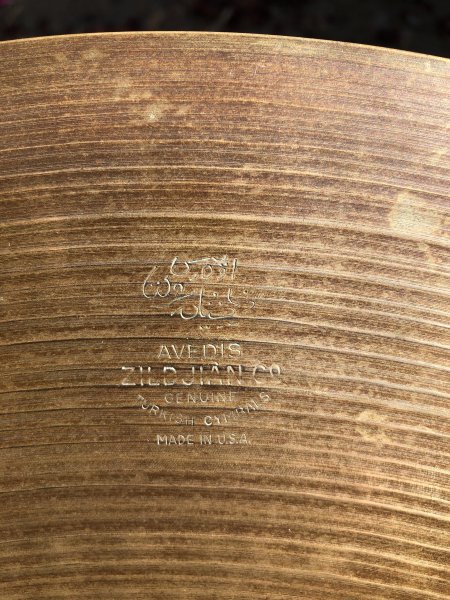 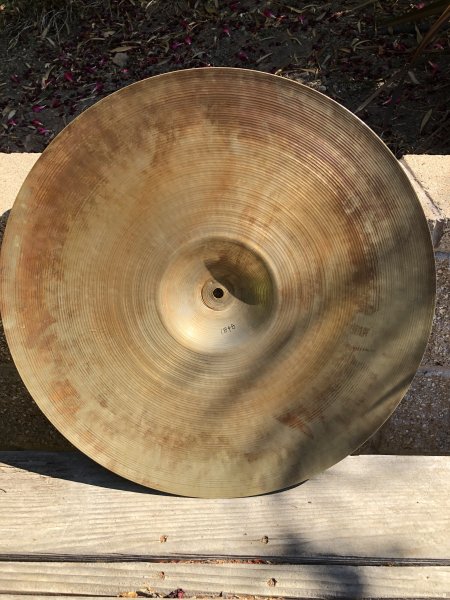 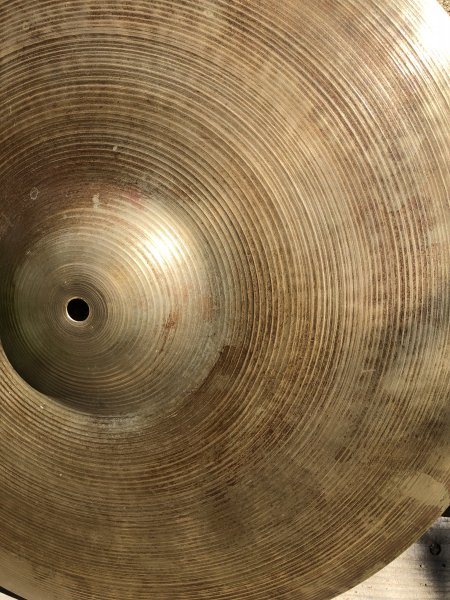 To me it looks like patina by humidity and fingers/sweat at the bottom but not like done by purpose.

The unevenness at the bell as well as on the bottom could be caused by storing in some case/bag while still beeing moist, where the humidity been "soaked" from the bell since it´s the apex of the outer shape
as well as less oxygen would have been applied. This goes for the bottom as well as one can clearly see there might have been a smaller cymbal packed on "top".

Pending on the material of the stocked cymbal it could have been a less noble thus chemical reaction reached the stocked cymbal easier than this one, using most of the oxygen already, but that´s a very vague and theoretical thesis.

More likely condensed water (or even rain) dropped onto the top.

[addendum]
Did the seller live by the coast? Could have been seawater as well (in the air of course).
[/addendum]
Last edited: Aug 5, 2019

Looks like it may have been Ketchup'ed sometime in it's life maybe Mustard'ed..
C

Bubo, I am humbled by your deductive powers.
I am not sure where this cymbal spent its life, or travelled, although it came to me from a seller in Las Vegas who was puzzled by the patina as well.

I've seen oxidation like that on cymbals that were stored in plastic bags, especially when combined with some kind of moisture.

egw said:
I've seen oxidation like that on cymbals that were stored in plastic bags, especially when combined with some kind of moisture.

The diameter is 20" unless it has a unique bell size. At that weight it is probably a Crash Ride, or maybe a Medium Crash. The bell looks like it might be the special cup to me. That would be 5.25" - 5.5" in diameter and a little taller than the medium cup which is 5". I say 5.25" - 5.5" because the diameter is hard to measure exactly. That's because it is hard to tell exactly where the bell begins, especially in photos. If you have a pair of cymbals in front on you, one with a medium cup and one with a special cup it is easy. The special cup was used on Crash Rides and Crashes from the 1960s. If I could see a bigger photo of the bell from the bottom with a ruler laid on it we could be more certain.

For patina to form you need three necessary ingredients: moisture, salts, and oxygen. 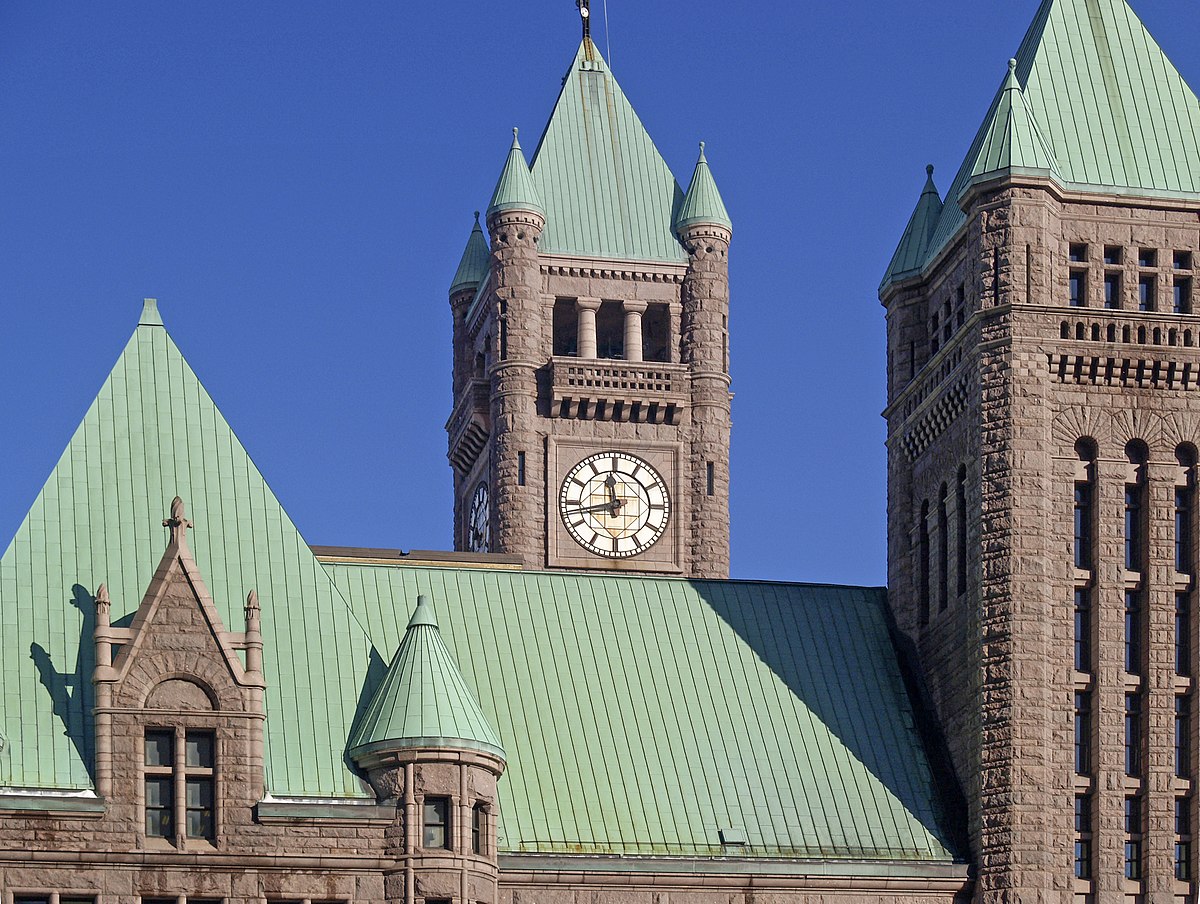 What I see on there might be uneven because of attempts at partial cleaning, although I can't rule out plastic bag storage or the like. Given the uneven nature of the patina you might find it tricky to even up the color by adding more. I've got lots of photos of patina adding and removal using a variety of solutions. Yes including ketchup, which from the chemistry standpoint is nothing more than a viscous solution which is slightly acidic and has salt in it.

Ketchup (like other slightly acid solutions) can both create or remove patina depending on where you are starting from and how you use it. More basic chemistry at work.

Let me know if you want me to document patina methods and give examples. I was hoping to get some other work done on the Zildjian part of the Wiki, but I could spend some time putting together a patina page instead.
Last edited: Aug 6, 2019
C

Yes, it is a 20”. Zenstat, here’s a better photograph of the underside of the bell, hopefully, which to me looks like 5.25. I am sure your patina page will be marvelous and as scholarly as Holmes’ treatise on diverse tobacco ash, certainly more interesting, but of course I defer to you on how you spend your time and utilize your acumen. 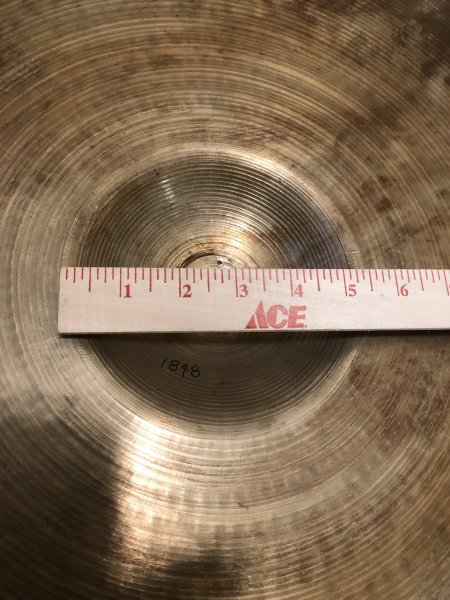 A bell without patina doesn't bother me any....at least a lot less than key holes, cracks, and edge dings. It's pretty light for a 60's 20". Crash/ride range. I just got a similar one at 1806 gm and am still deciding if I like it enough to keep it.

My guess... 7-up or any other citrus acid drink.

Noticed there are drips around the stamp. I looked at others on the cymbal and they match the color with the bell and edges.

Most likely dropped the drink (maybe a bar?), wiped it off, but never washed.

Ketchup, mustard, 7-Up. I think we all see where this is going. You've gotta lick this thing to truly find out what happened to it. Yes, get your tongue on it ASAP and let us know what you find out.
C

Somebody screwed that up better fix it get out the rags and make it shine again You can't be seen in public with that Ketchup pie. Pay someone to do the dirty work if you haven't time. I don't want to see that cymbal in my classroom again until it's gleaming.

For some reason all my cymbals taste like pennies.

Dream. Big.
Somebody buffed those for Elvin didn't they.
Wonder who Johnny D....

that' aint no hand rub that's a machine rub (ya think? (wonder how they got that way
boom

Elvin Jones’ Old K Zildjian ’70s NOS 14″ Hi-Hats #9 This set of original K Zildjian hi hats in brilliant were part of a large collection of Elvins drum gear acquired directly from his estate. They are in unplayed condition except for some fingerprints that could be easily polished off. 720 and 8...