Here is mine. I hope it isn’t deleted This one of this guy: everyone's better be this one.. I wish this one was a better resolution, I would probably have it printed for my drum room. Chad Gracey from the band Live. I really like the one of just him in the Jean jacket . I couldn’t find just that pic . So here ya go . Derosier with Heart in Japan during a monsoon... Animal being miserable cracks me up everytime... There's so much talk lately about what Phil Collins doesn’t have (as if he needs anyone to defend his legacy or the heavy acclaim for his recent tour), but I'd like to show what he DOES have.

I really like this picture. It's a rare shot of the man with all five of his children, taken around 10 years ago at the Tower of London. If anyone remembers the pictures of Simon and Joely as little kids from his “Face Value” album interior, they flank the back row. Joely was a lucky little toddler who got to accompany her dad to the Lamb Lies Down on Broadway rehearsals at Headley Grange. Meanwhile, Simon appeared in the Genesis song "Please Don't Ask" from Duke, when Phil sings, "Oh, but I miss my boy. I hope he's good as gold."

Actress Lily stands next to Phil.

His boys Nicholas and Matthew are on his other side. That's current Genesis tour drummer, Nicholas in the blue cap, by the way. He's come a long way in 10 years, I'd say.

Simon has drummed a long time and records his own prog/rock/pop, featuring guest appearances from his father, as well as sharing the stage with Steve Hackett. Purchased from Art.com and hanging on my office wall. Here is the drummer to whom I most relate: 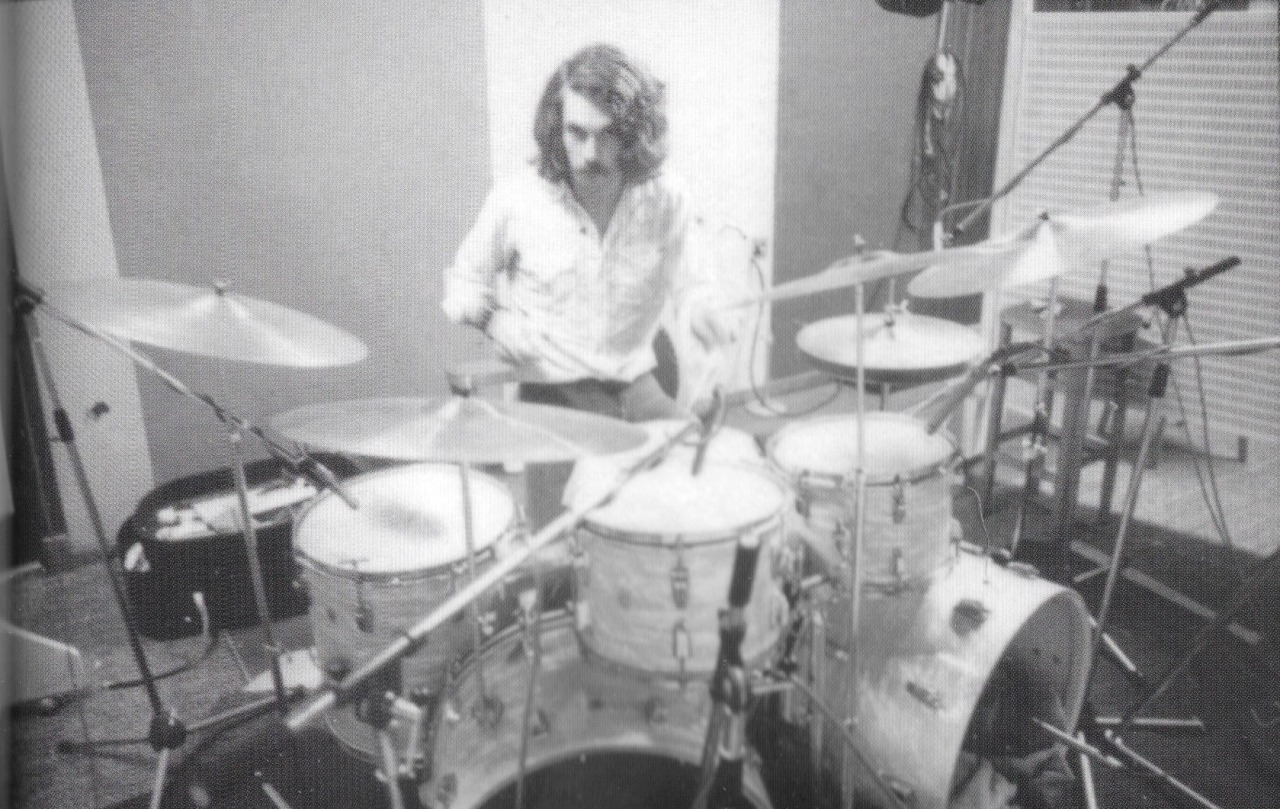 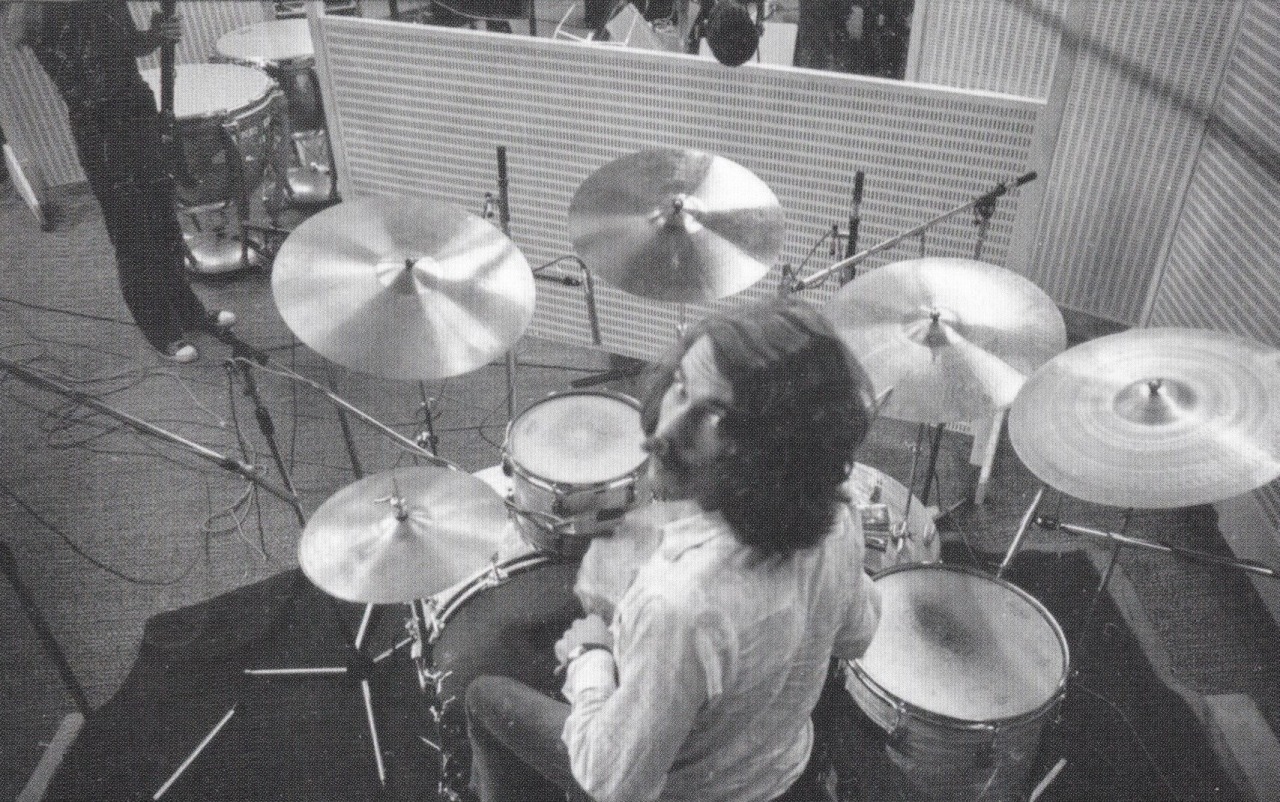 By the mid-fifties, bedrooms up and down the land were reverberating with the sound of cheap guitars and makeshift percussion instruments as kids attempted to emulate their hero Lonnie Donegan. For… 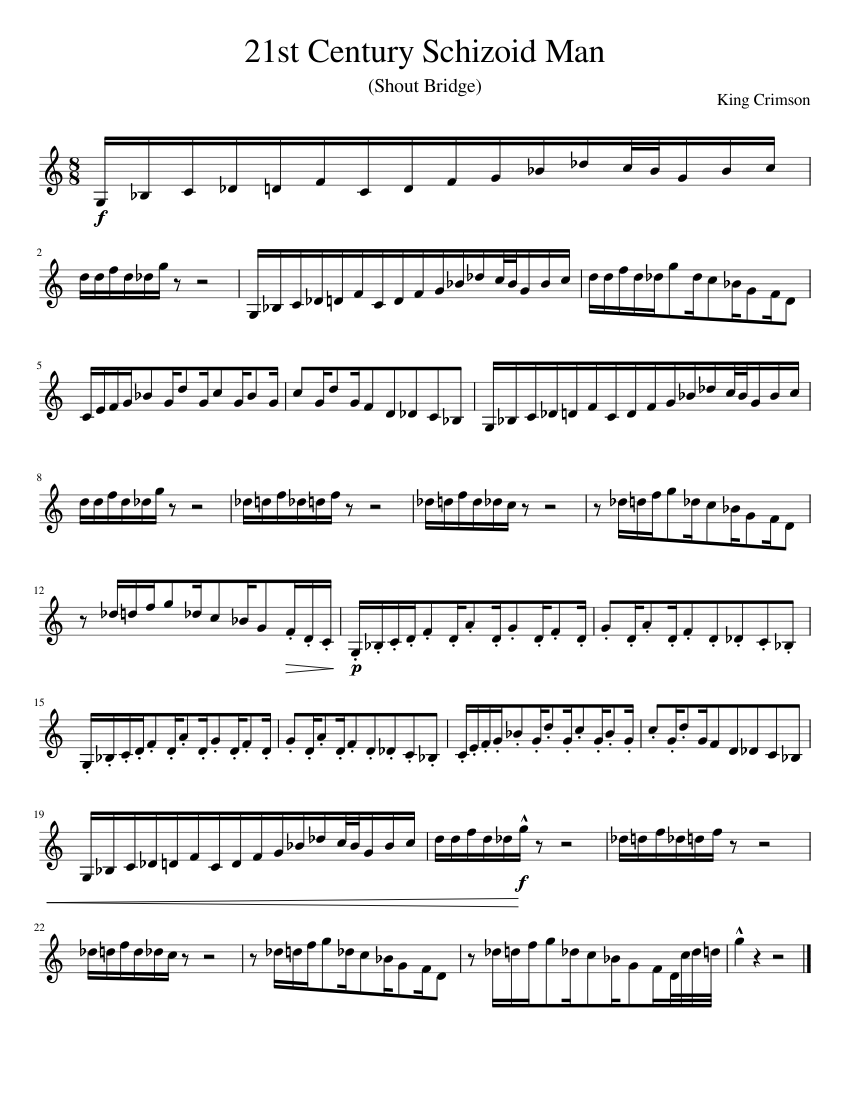 Always thought this was a cool shot: First real gig with my new (to me) Crav Maple kit. And my Copperphonic

Anyone Familiar with Youtuber, "Hanage48"?